Its owner called it Amnesia, but his initial idea for the name was Taller del Olvido, referring to the nightlife, when you only think about having fun and forget about the world. This is Amnesia, a place to enjoy partying until dawn

It is one of the most famous clubs on the island, a pioneer in everything that concerns the Ibizan night since opening in the mid-70s. This was the first open-air disco, but the constant complaints by the neighborhoods forced them to close the roof, which didn’t slow their growth. Currently it has 16 bars and more than 200 employees in the summer which makes us think of how big it is and how many people gather there to enjoy the Ibizan night. 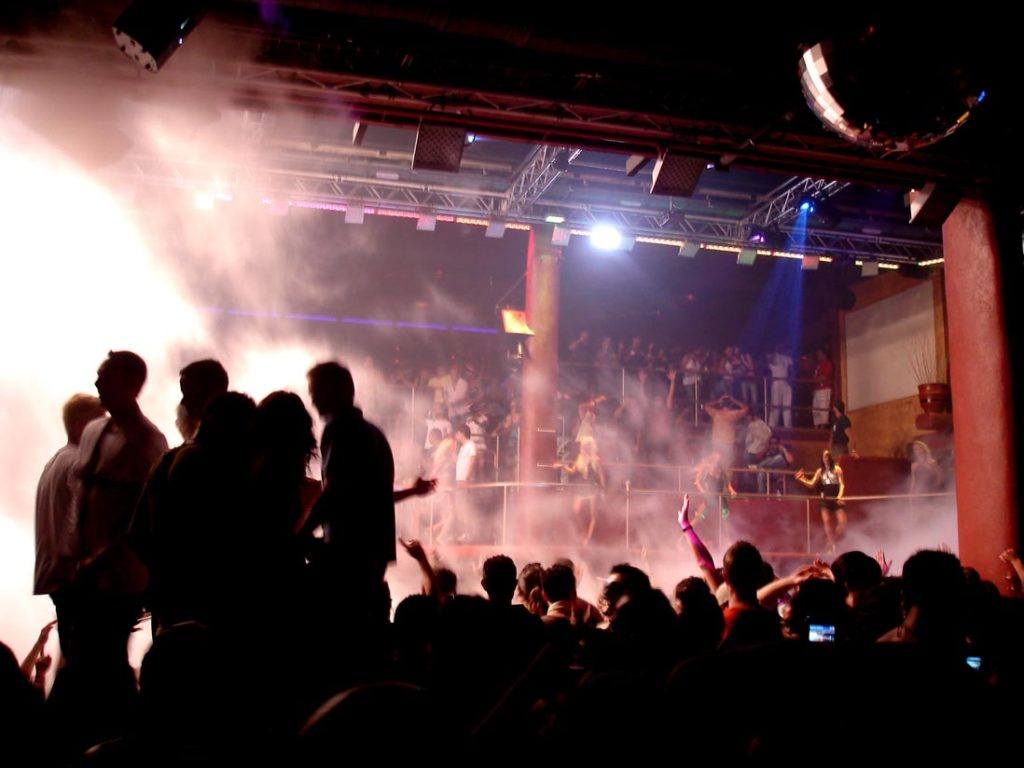 Some of the best DJs of the planet have been here and its celebrations are famous worldwide. Parties like Troy, Cocoon, or la Cream, which was named as such because it is “the cream of the cream” of the Ibizan night, have crossed borders and are well known worldwide. In 2007, Amnesia received the “BEST GLOBAL CLUB” award for being the best club in the world and up to today it has received the title on three more occasions.
To complete its leisure offer, in 2014 they created Santa Cova, a restaurant or lounge garden where gastronomy and music merges for the best palates. 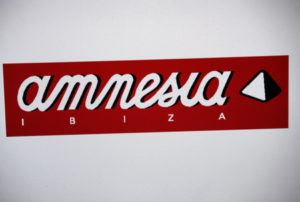 Its owner called it Amnesia, but his initial idea for the name was Taller del Olvido,…