In the westernmost part of the island is the town of Ciutadella de Menorca, with its noble and aristocratic atmosphere in its narrow streets that was until the arrival of the English, the capital of the island.

Ciutadella is one of the most beautiful cities on the island, and has been declared Bien Cultural-Artístico Español because of its broad historical legacy. With 29,000 inhabitants, currently Ciutadella is the most populous city on the island and one of the most attractive areas for visitors. This city breathes history on all sides; just take a small tour of the old town to realize the greatness this town lived in the past, full of historic buildings and stately homes. The British granted the title of the island capital to Mahón in 1714, but Ciutadella is still the ecclesiastical capital, since it features the Cathedral of Menorca which is the seat of the bishopric. 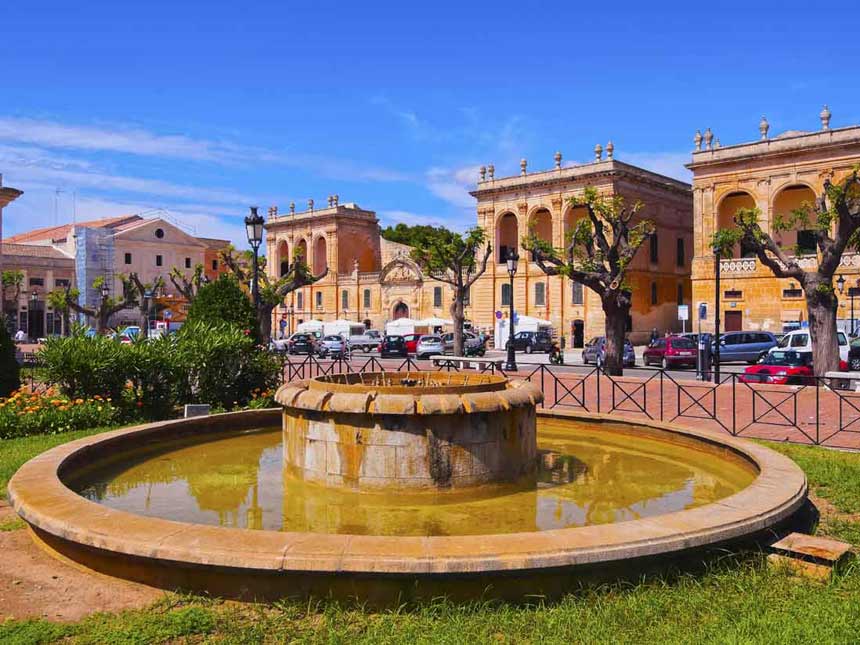 Puerto de Ciutadella is considered one of the most beautiful in the Mediterranean. Itis a fishing, commercial port and marina, to which boats from shipping companies of Mallorca and Barcelona, such as Balearia and Iscomar, come regularly.

Beside the harbor, you cannot miss a tour of the promenade to El Castillo de San Nicolás, or a walk through the Old Town to the cathedral, shopping through the beautiful Ses Voltes street which is surrounded by arcades. The legendary and emblematic Plaza es Born is the nerve center of the city and is surrounded by emblematic buildings; there are all places that are a must see on any visit to Menorca. 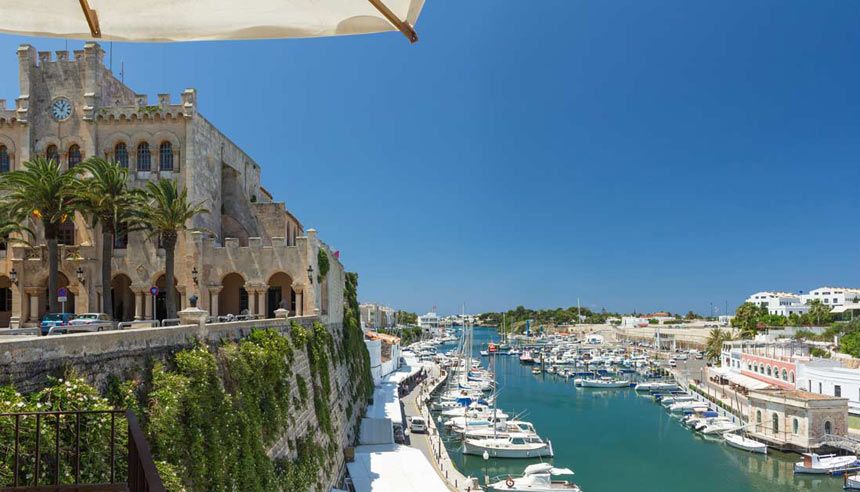 Another of the great attractions of Ciutadella and its surroundings are the numerous archaeological remains of the Pre-Talayónica and Talayónica eras that are found in it. The prehistoric heritage of this part of the island is very vast. On your visit, you will learn about the life of the ancient inhabitants of the island through the various archaeological sites. Here you will find the fabulous Talayónicos villages of Montefí and Torrellafuda, with its magnificent underground caves and talayots.You can also visit the 14 caves of Cala Morella, or the spectacular Naveta de Tudons whose funeral construction type only exists on the island. 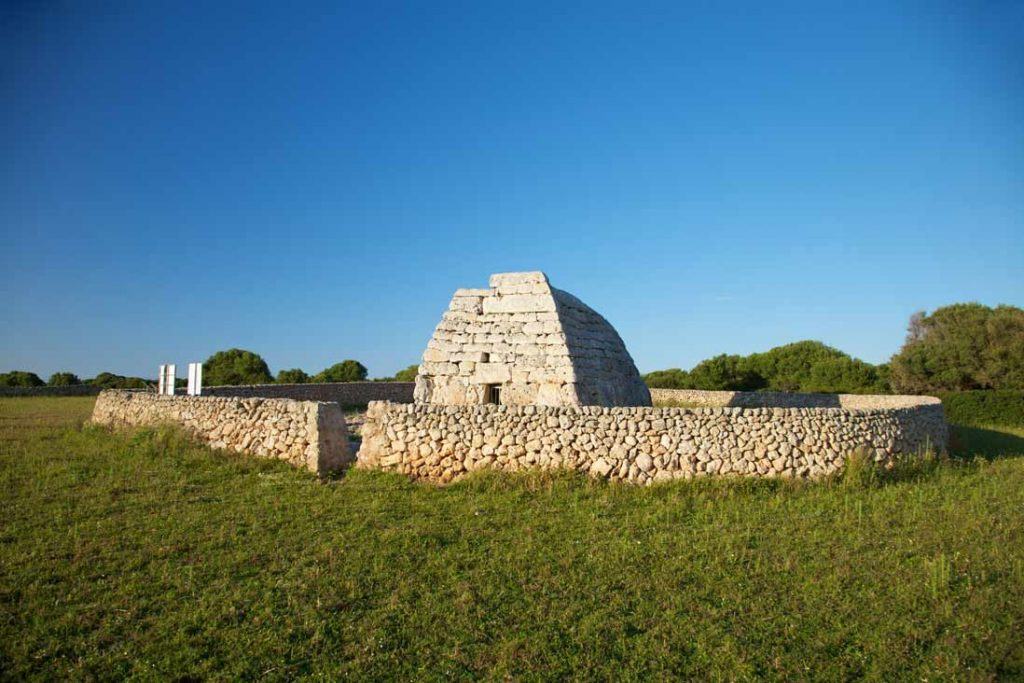 In addition, the municipality has an extensive coastline featuring 27 beaches and idyllic coves which are one of the main attractions of the island. In this part of the island, the beaches are protected from storms and winds from the Tramontana. It is difficult to name only some of them as this area has plenty of beautiful sandy beaches, crystal clear turquoise waters and lush forests that reach the sea that make visitors fall in love with the wild and Mediterranean air. The ideal trip would be to rent a car and take a tour from cove to cove, one of the most famous beaches of Ciutadella are Cala Morell, Cala Talaier, Cala Turqueta, Cala Macarella and Cala Macarelleta, but there are also many more which are very charming. 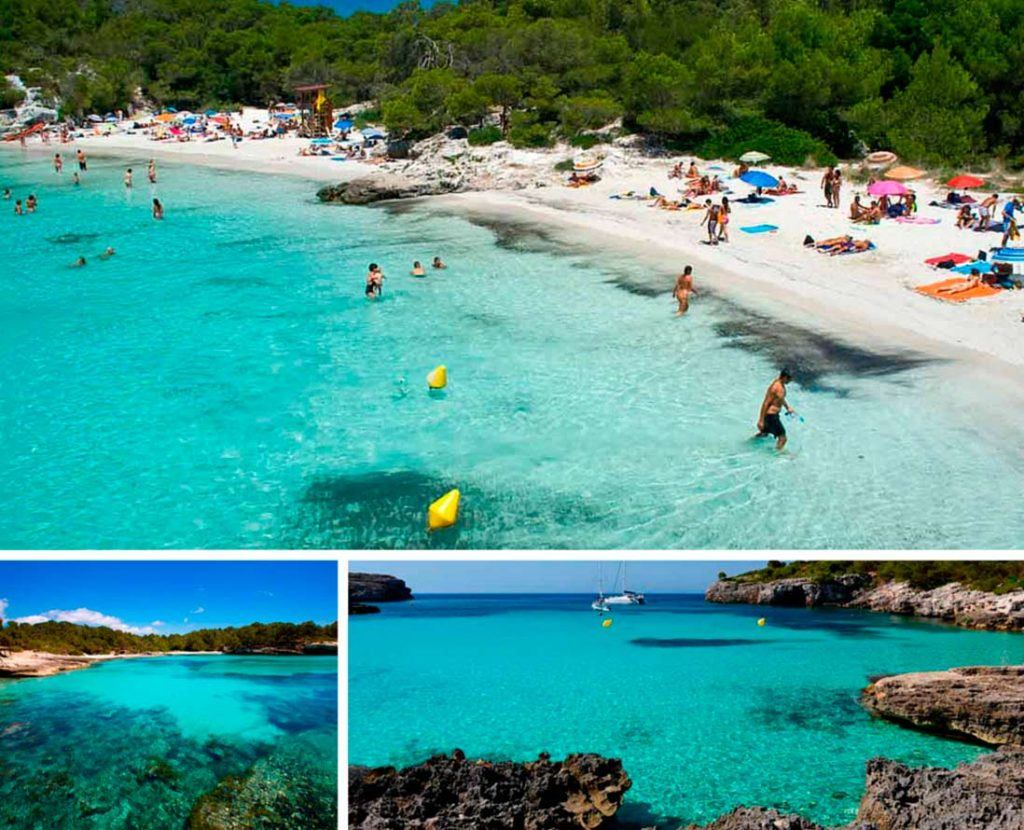 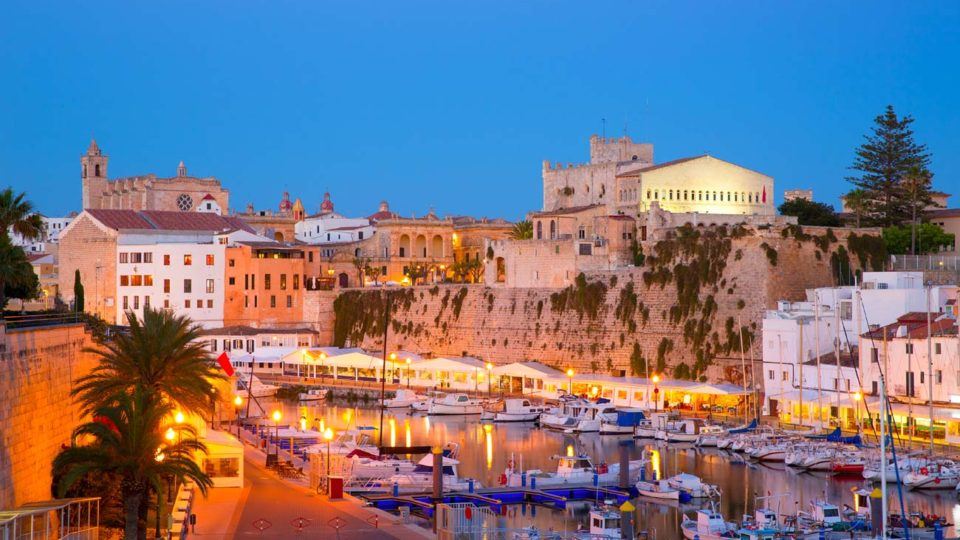 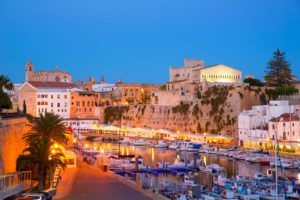 In the westernmost part of the island is the town of Ciutadella de Menorca, with its noble… 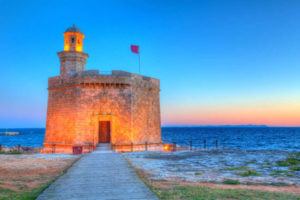 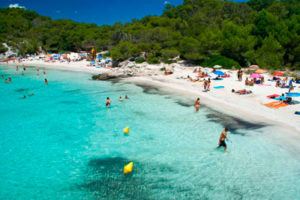 Cala Turqueta is one of the most famous unspoiled beaches, especially recommended for those… 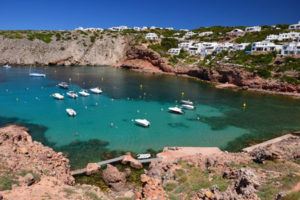 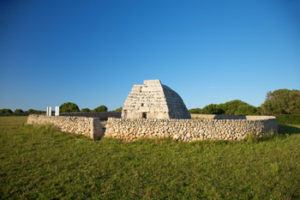 Between Ciutadella and Ferreries we find Naveta des Tudons, the most emblematic monument… 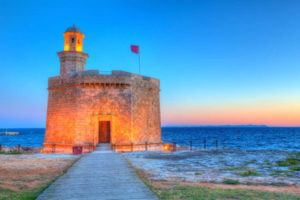 Located at the mouth of the harbor we find Castell de Sant Nicolau, built in the 17th… 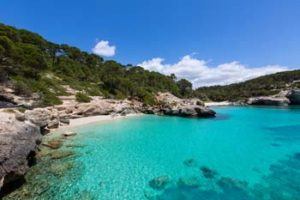 Located in a natural environment that will knock your socks off.Cala Mitjana, south of… 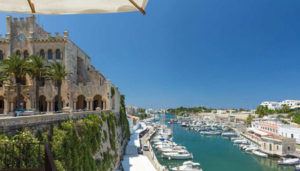 A few steps from Plaza Es Born, via the Marina hill, we find the fantastic Puerto de… 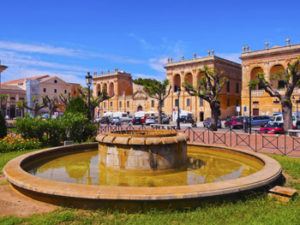 Señorial Plaza des Born, the heart of Ciutadella, a place full of historic buildings and… 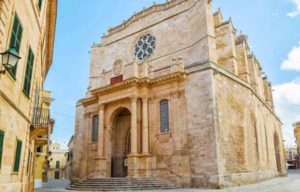