Altea - Costa Banca - Spain: What to do and see | Tripkay guide

This small town in the province of Alicante has 24,000 inhabitants and is located in the Comarca Marina Alta, between the towns of Benidorm and Calpe. Altea is considered by many the most beautiful village in the Costa Blanca and is one of the most coveted jewels. 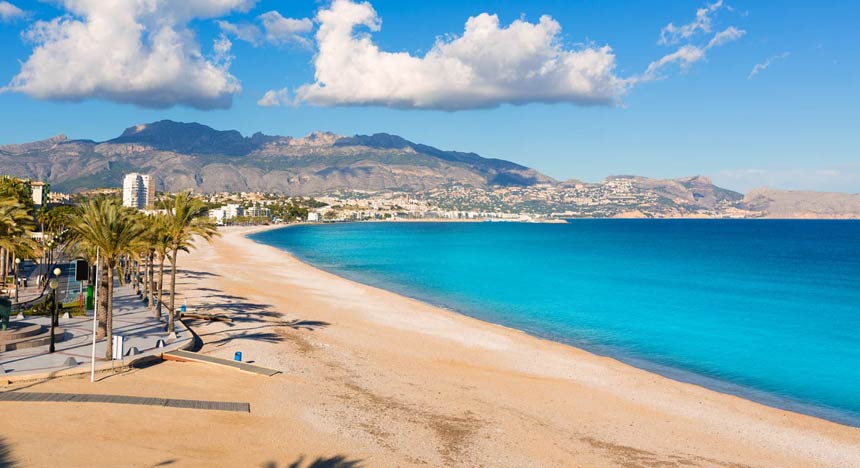 Its location is unbeatable, being located just 55 km from Alicante and 90 km from Valencia and with access to 2 international airports, Manises 150 km, and Altea within 60 km which facilitate the arrival of thousands of tourists to its shores.

Over the city is the beautiful old town, a labyrinth of whitewashed houses bedecked with plants and flowers, whose pink roofs stand on the top, including its two famous beautiful blue domes. A beautiful postcard, one of the most photographed towns in the Alicante coast and a place that has inspired artists and painters for decades. 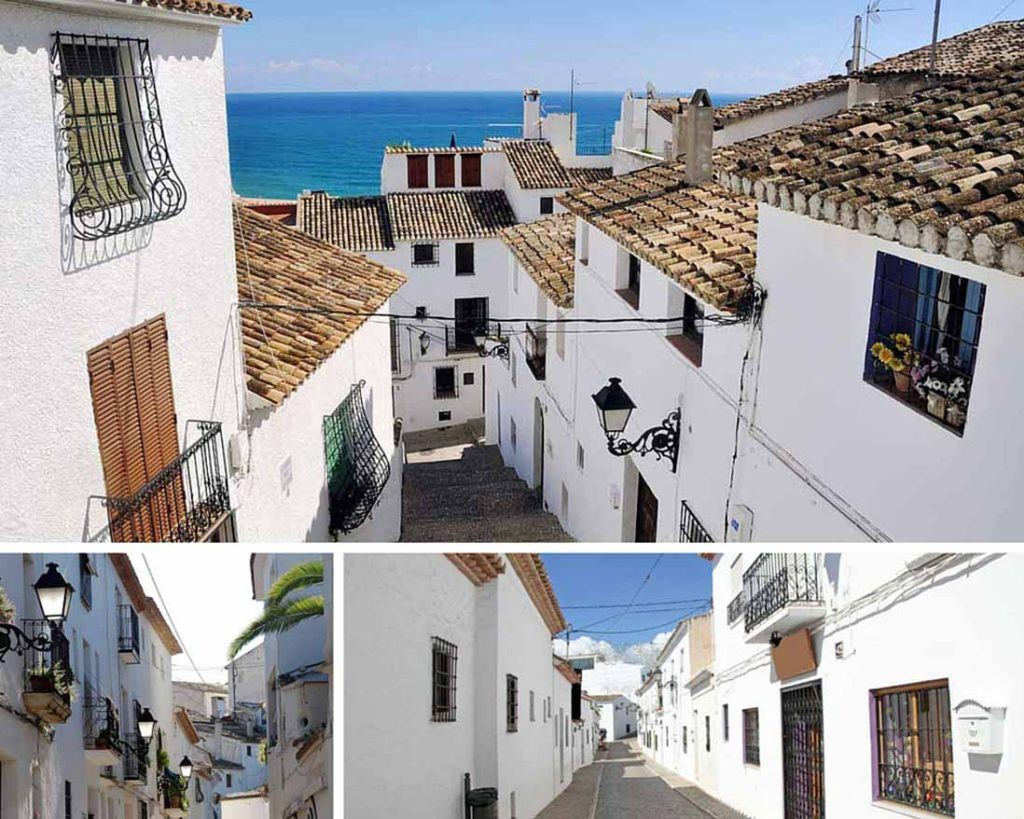 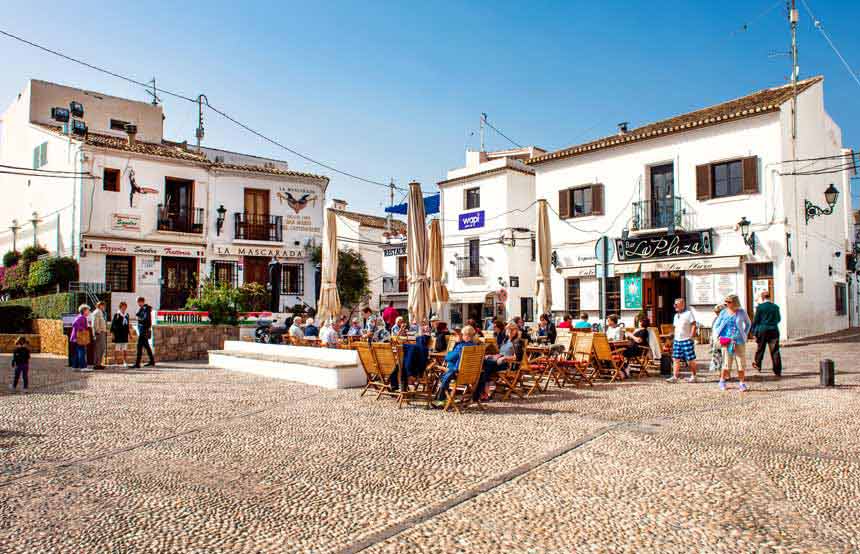 Inside the old town, you will find narrow cobbled streets, stairs, alleys decorated with hundreds of colorful plants, precious corners in which you will surely be taking pictures, that will remain forever etched in your mind. Probably the most famous image of Altea is the Iglesia de Nuestra Señora del Consuelo, a beautiful church whose domes are decorated with typical Levantine blue tiles that can be viewed from anywhere in the city. A few meters from the Plaza de la Iglesia there is Mirador de los Cronistas, which, among all the viewpoints offered by this beautiful city, this is the one that offers the most amazing day and night views of Altea. From there we can see Albir, the Sierra Helada and the entire Bay of Altea, you can see even the Benidorm Peñón de Ifach. It is a very busy place both day and night. 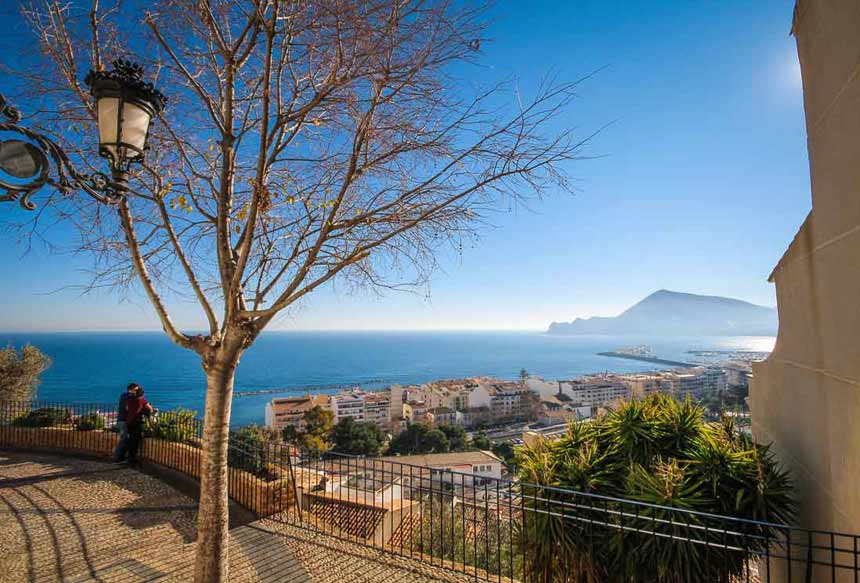 Through this place transited many different cultures and civilizations such as the Roman, Greek, Iberian and Muslims who have left a legacy of incalculable value.
Besides the climate is excellent with average temperatures of 22 degrees, with short, mild winters and hot summers that attract thousands of visitors in both the summer and winter.

Its 8 km coastline is dotted with magnificent sandy beaches and crystal clear waters with hidden coves among the cliffs of the rugged Sierra de Bernia, such as Playa de Ronda and Playa Cap Blanc in the urban center, or as L’Olla or Cap Negret further north or the beautiful beaches of Albir and Mascarat. 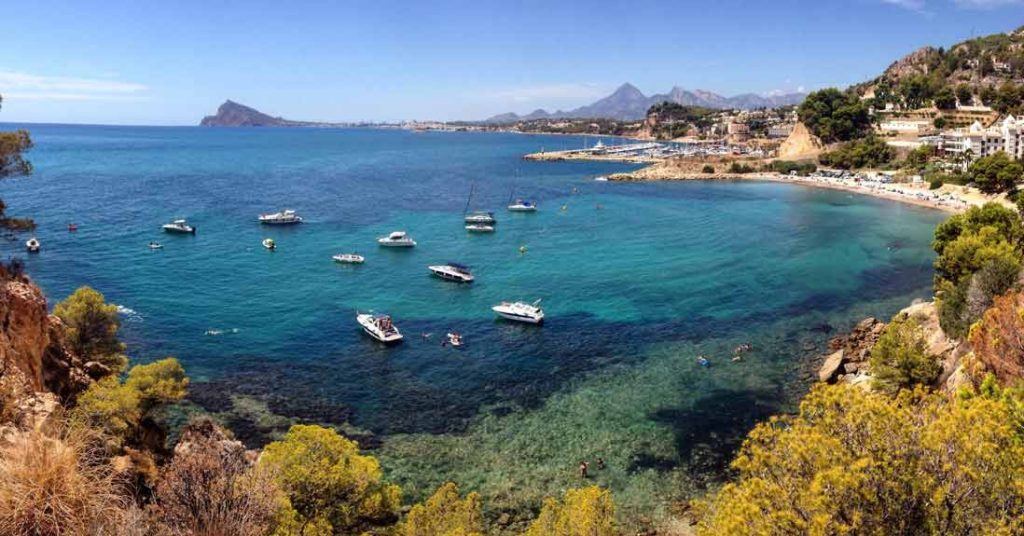 In addition Altea holds the Marina Greenwich, the only Yacht Club located in the Greenwich Meridian 000º 00 ’00’ ‘, also Altea offers a beautiful fishing harbor, a beautiful promenade along the coast where we can find a lively ambient due to its amount of terraces of restaurants, bars, and ice cream shops. 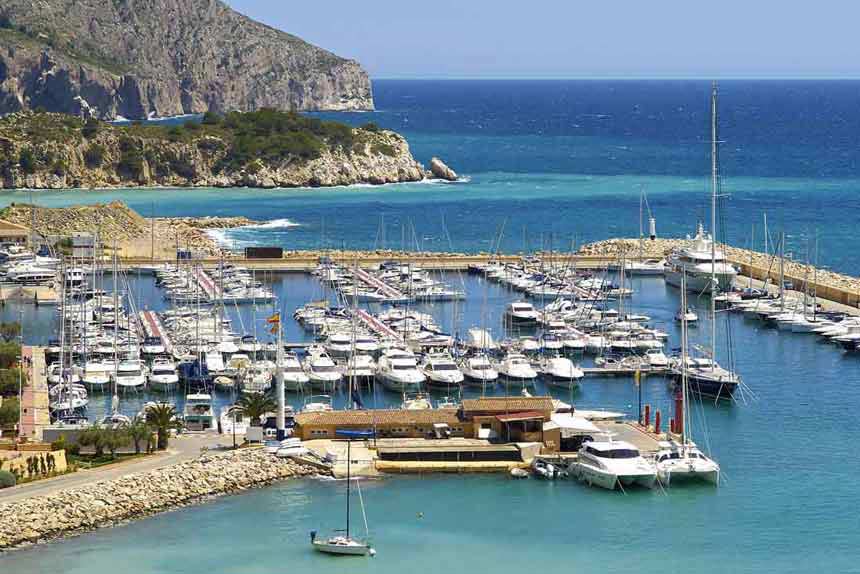 The beauty of its old town, its privileged environment with a great diversity of landscapes, the quality of its beaches, its waters and seabed, perfect infrastructure prepared for tourism, as well as the friendliness and simplicity of its people, making Altea a premier tourist destination. 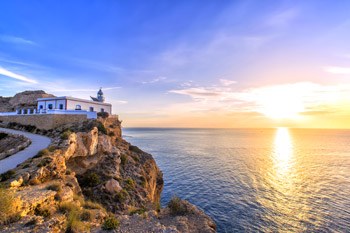 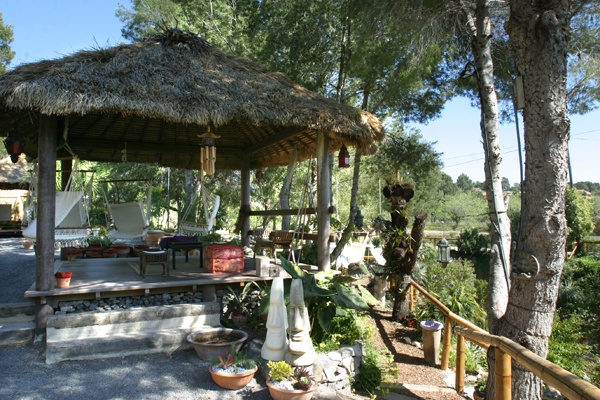 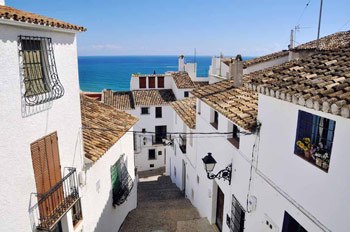 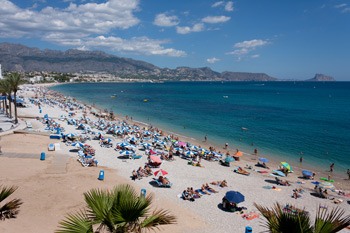 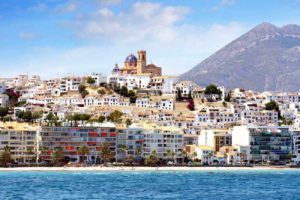 Altea is undoubtedly one of the most attractive places of the Costa Levantina, one of the… 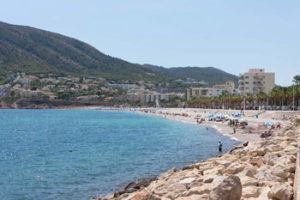 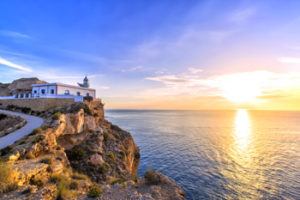 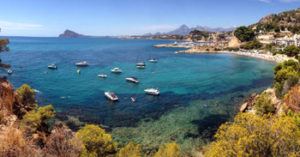 Where the rugged Sierra de Bernia enters the sea, beautiful coves surrounded by cliffs are… 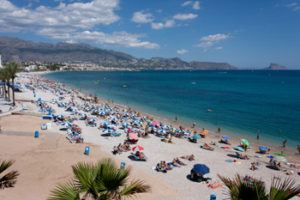 Sheltered from Punta Lombarda we find this lovely quiet pebble beach, away from the bustle… 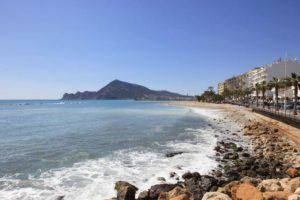 A nice beach near the town of Altea, a beautiful place to walk and enjoy the views and the… 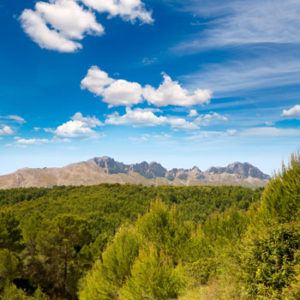 A natural wall of 11 kilometers from where we will find some truly breathtaking views. A… 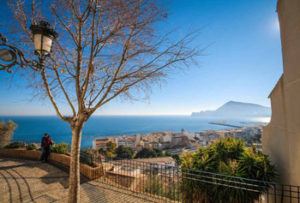 Do you want to enjoy one of the best views in Altea? Then you can not miss the great…

Church of Our Lady of Consolation of Altea

We could say that it is the best-selling postcard of Altea, the image of this church, its… 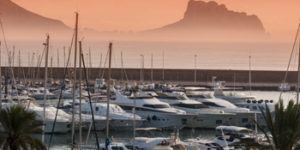 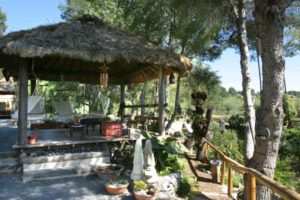 This is a true tropical paradise where peace and tranquility breathe, trapping you inside… 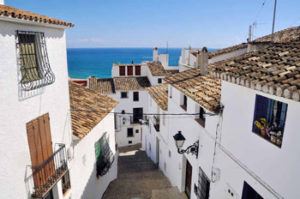 The old town of Altea is one of the jewels of the Costa Blanca, its streets draw a…