On the outskirts of Puerto de Santa Maria in Cadiz, on Carretera del Portal, we find the Archaeological Sites of Doña Blanca. It is, nothing more and nothing less, one of the best-preserved remains of a Phoenician city in the Mediterranean, declared Monumento Histórico Nacional.

Its excavation took place between 1979 and 1995 at the foot of Sierra de San Cristobal and, throughout that period, the remains of walls, necrópolis and parts of houses, dating from the eighth to the third century BC, came to light. It is considered an ancient city with a significant development and urban planning, which shows the great power of this port city. The first traces of occupation in the mountains and around date back to the Copper Age. 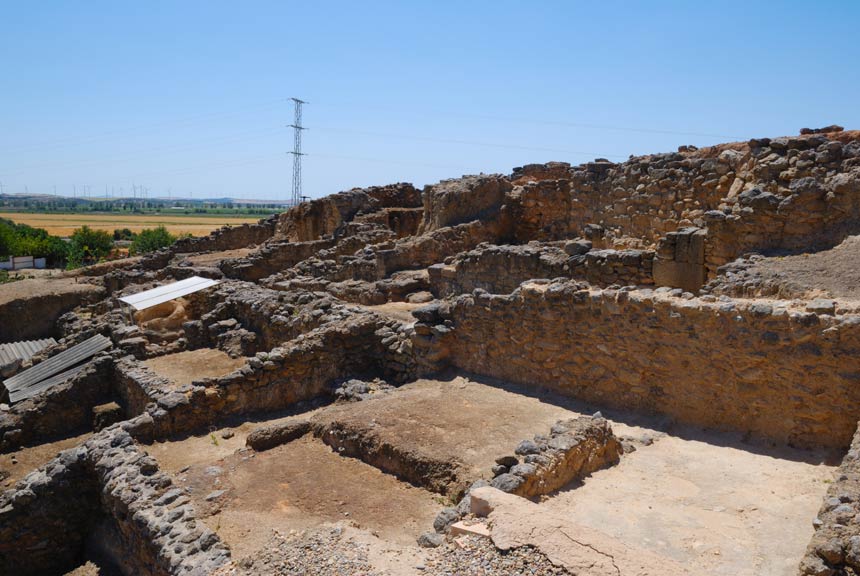 Apparently, the Phoenicians startedan expansion and colonization perid in the ninth century BC by the shores of the Mediterranean, and were always looking for strategic spots for trading. Peninsulas, headlands or places near rivers were their favorite spots; that’s why Cadiz was perfectly suited for what they found due tpthe mineral wealth of this area, where there was a lot of silver and tin.

This made them quickly settle in these lands where they immediately began to create commercial ties with the native people of the place, as well as providing new insights into different forms of culture, writing, architecture and even knowledge of salting fish. 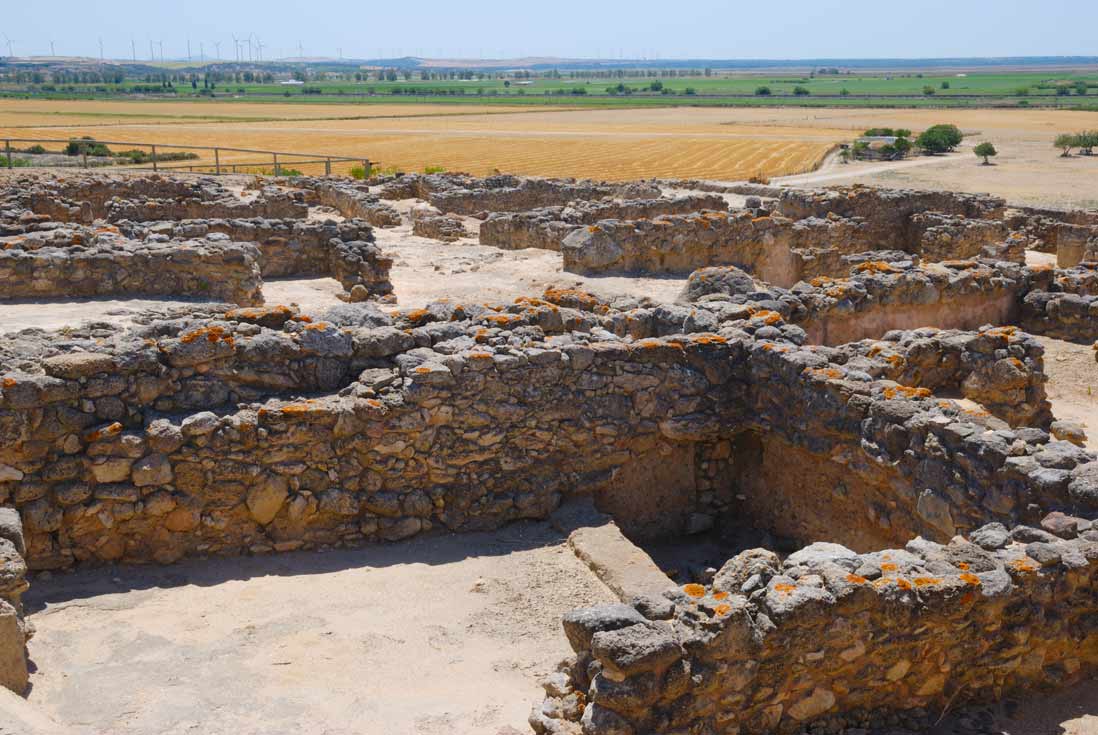 One of the things worth mentioning about the archeological site of Doña Blanca is the implementation of new technologies,featuring high interactivity, that allow visitors to get all the information they want. Such technologies feature videos and 3D images which permit to obtain three-dimensional reconstructionswhich perfectly complements the information that was early usually given in the museums. This make visitors want to come back more and more.

Information about the Archaeological Sites of Doña Blanca

On the outskirts of Puerto de Santa Maria in Cadiz, on Carretera del Portal, we find the…