When one delves into the bowels of these wonderful caves, one has the feeling of being transported into a dream world.

Las Cuevas de Artá are one of the natural jewels that the northern part of the island holds. They are located in the coastal part of the municipality of Capdepera in Cap Vermell, and are much less exploited than the Cuevas del Drach , in the eastern part of Mallorca, but just as spectacular as them. 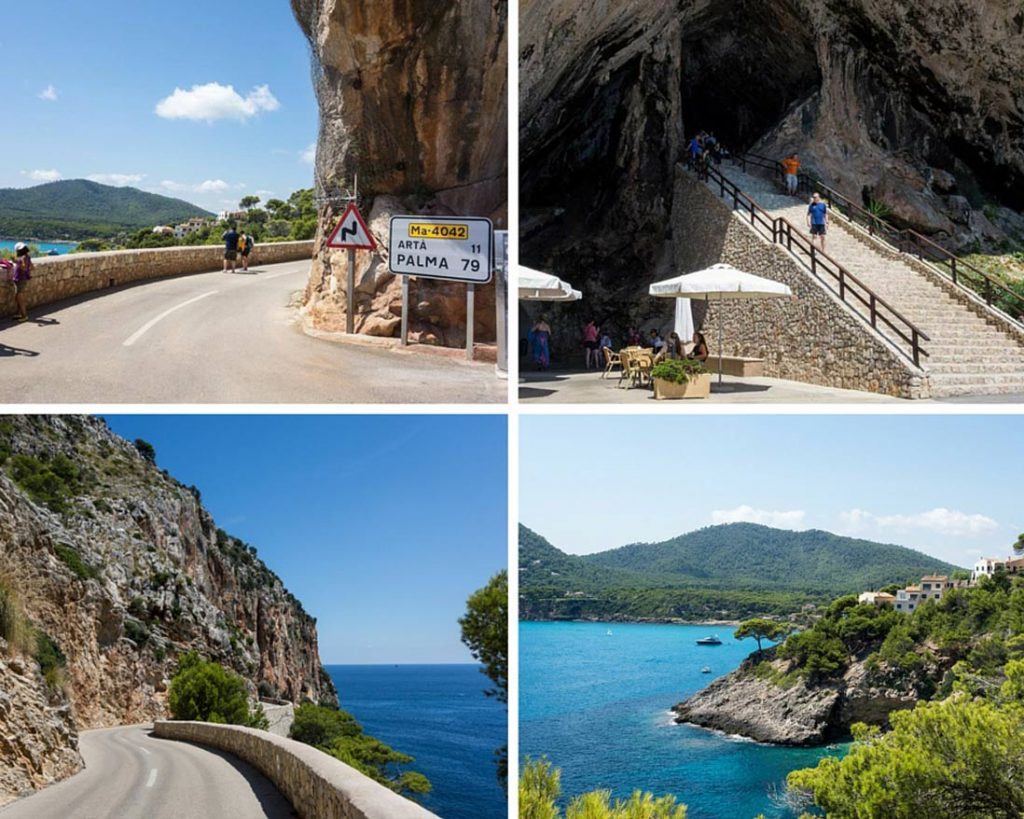 Once we access the caves, the first room we found is the vestibule where are countless stalactites hanging from a vault, from there you will find the Reina de las Columnas, highlighting in the center of the room a towering stalagmite of 22 meters high. Then you can access the room called Infierno, which is one of the most spectacular caves and where a beautiful show of light and sound is offered for about 4 minutes. Move on to the Purgatorio, then after visiting la sala del Teatro y el Órgano, go to the la sala de banderas, El Elefante and las piedras de Diamantes, which is a room where due to its composition, the rocks there  resemble diamonds. It is certainly one of the main attractions of the northeastern part of the island. 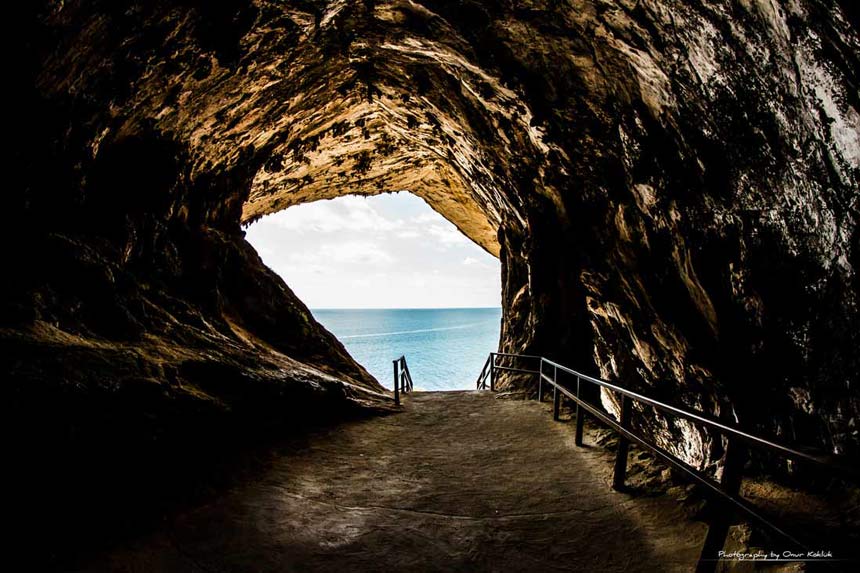 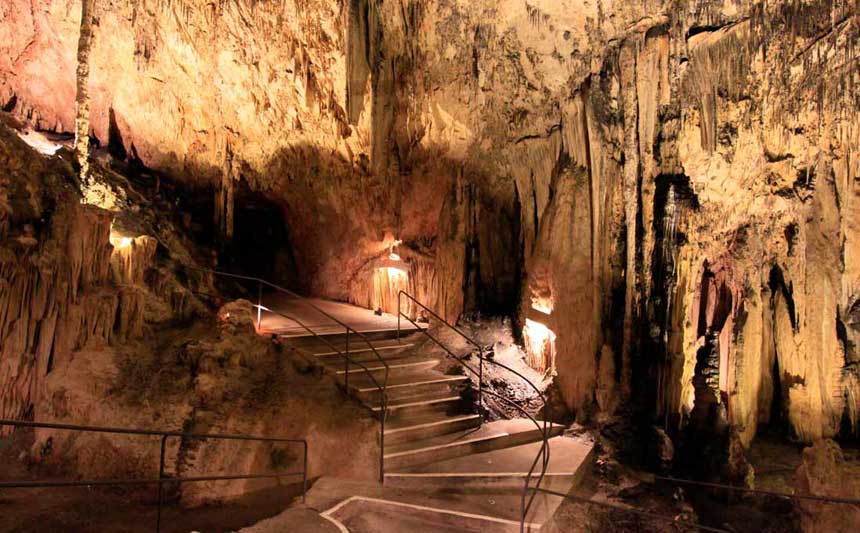 Excursion to the Caves of Artá and surroundings

The visit to the caves lasts approximately 45 minutes, in which you will enjoy great natural rooms with countless mysterious stalactites and stalagmites of whimsical shapes. There are departures from many places in Mallorca to discover this jewel of nature; there are even boat trips from Font de sa Cala and from Cala Ratjada.
If you decide to take a trip to this part of the island you can take the chance to visit the city of Capdepere and its castle, as well as the nearby beaches of Cala Ratjada, Cala Mesquida and its dune ridges, Canyamel and Font de Sa Cala. 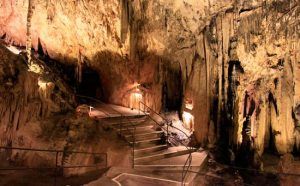 When one delves into the bowels of these wonderful caves, one has the feeling of being…