In the municipality of Barbate, near Caños de Meca, you will find one of the most magical places in the province of Cadiz with centuries of history

A unique natural setting, with a small island linked to the mainland by beautiful dunes that form the Tómbolo of Trafalgar, declared a Natural Monument.
If you have the opportunity, visit Cabo late in the day to enjoy one of the most beautiful Andalusian sunsets. Here, every summer afternoon, dozens of people gather around the lighthouse to enjoy this beautiful show where the dunes, pine forests and the conical tower watchtower are showered in colorful orange tones creating a magical atmosphere. 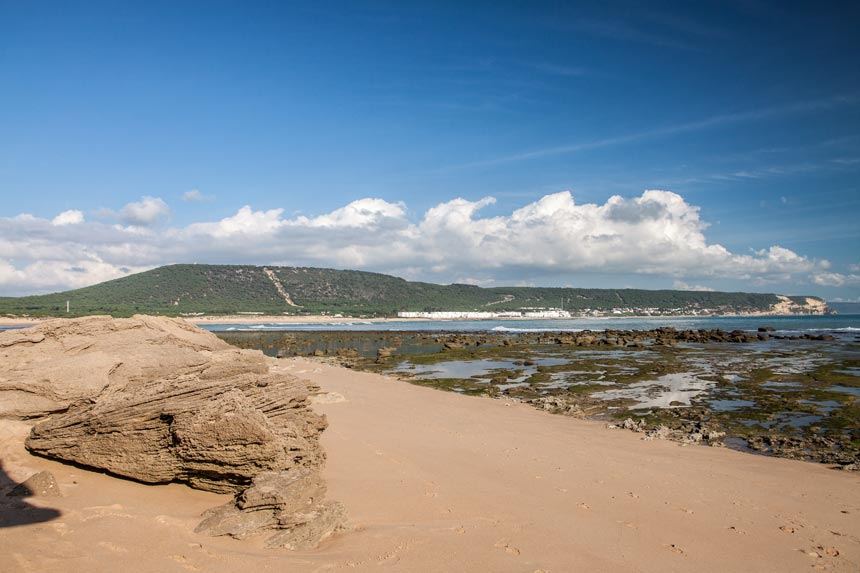 About 6500 years ago, the union of the islet with the mainland took place. This was an extraordinary natural phenomenon where sea sand was washed away by the tides, gradually enclosing a depression puddled in the center. Over time, the sea started to back off and the strong easterly wind created dune systems on the beaches south of the island, creating what today is the Monumento Nacional Tómbolo de Trafalgar. In it, you will find the remains of an ancient Phoenician settlement, as well as a Roman archaeological site featuring an ancient temple dedicated to Juno, as well as old factories of salted fish. In addition, the ancient beacon tower of the 9th century reminds us of the Muslim past of the area. 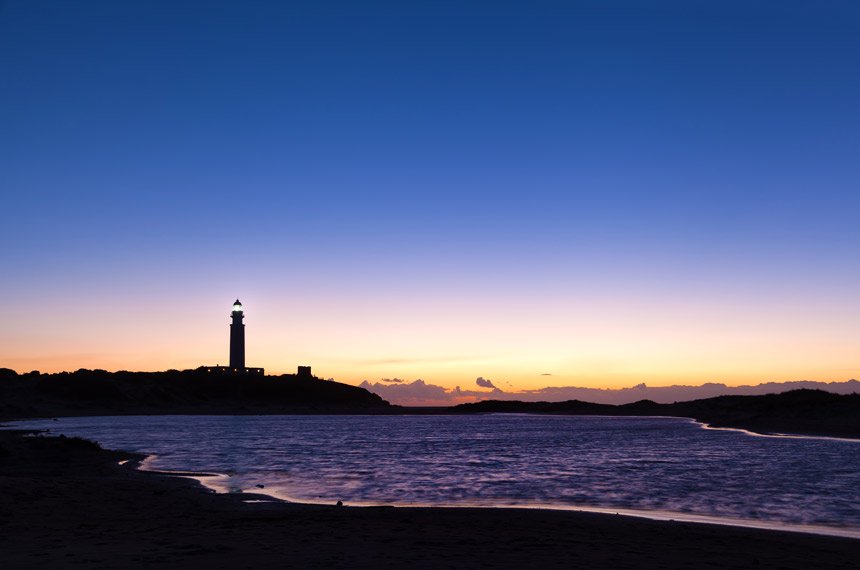 On October 21, 1805, the beaches and cliffs of these shores were stained with blood in one of the greatest naval battles in history, which ended with the defeat of the Franco-Spanish fleet against the English. 33 Franco-Spanish boats gathered here versus 27 of the British Empire, led by the great commander Nelson. The final result was 449 dead on the English side over 3243 dead on the Spanish side, leading to one of the greatest military disasters in the living memory of our country. 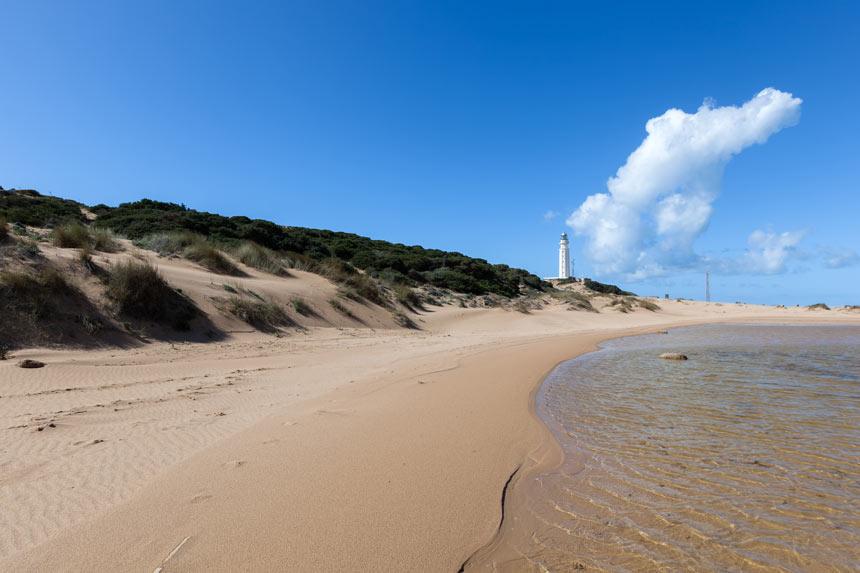 The beaches of Cabo Trafalgar form a charming place where you can enjoy nature in its purest form. Dunes, fine sand and crystal clear waters, with the lighthouse as a backdrop, form one of the most beautiful landscapes of the Costa de la Luz.

In the environment, the highlights are water activities favored by the wind like windsurfing, kite surfing and angling. To a lesser extent, hiking, bird watching and environmental education are also options. 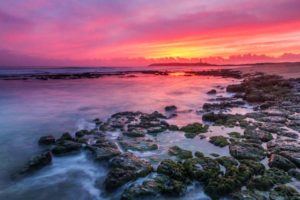 In the municipality of Barbate, near Caños de Meca, you will find one of the most magical…