A cave full of mysteries south of the island, perched on a cliff of 30 meters high washed by the sea, ideal to enjoy the sunsets, relaxing and cocktail music, and a unique atmosphere on the island

Cova del Xoroi cave is the most glamorous of Menorca. A fabulous cave located on a spectacular cliff 30 meters high with terraces and balconies at different heights. The caves are located in Cala Porter, 12 km from Mahón, in a breathtaking natural environment.

During the day, the cave is a place where to have a drink to the rhythm of relaxing music, enjoying wonderful views and one of the best sunsets on the island. During the night, the cave becomes a famous nightclub where famous festivals are held featuring the best DJs of the island. Undoubtedly, a unique and different place in Menorca. 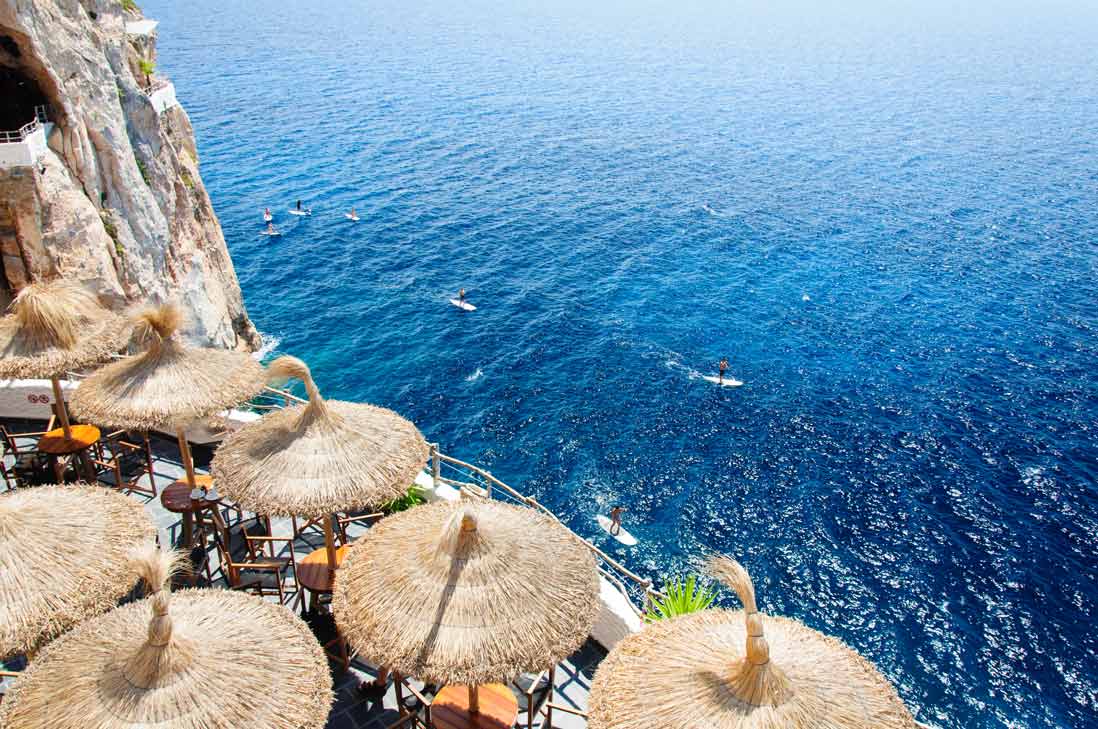 History
The cave is a place full of mystery and legends of pirates and damsels. The story says that Xoroi was a pirate who survived a shipwreck and took refuge in the cave. From there, he devoted himself to frighten the neighbors on the island and pillage in different municipalities. A maiden of marriageable age came from a neighboring village. Years later, armed men, after finding footsteps in the sand, they reached the cave and found the Xoroi pirate with a woman and three children. When cornered, Xoroi jumped into the sea and was never heard from again. 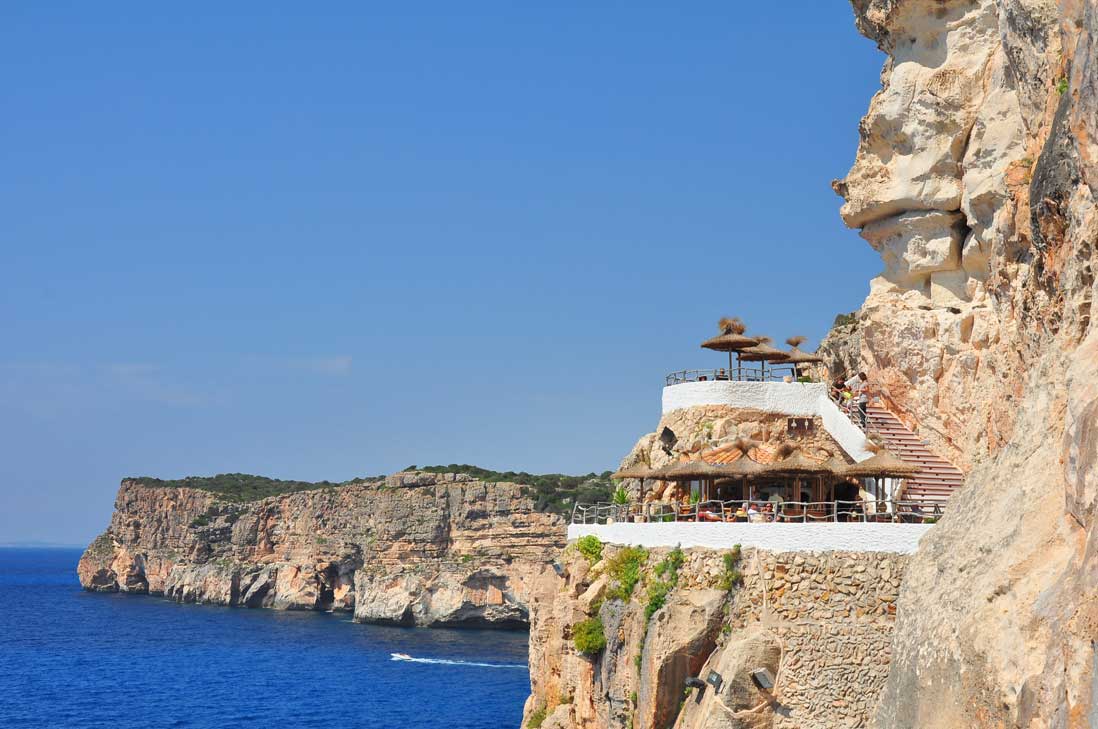 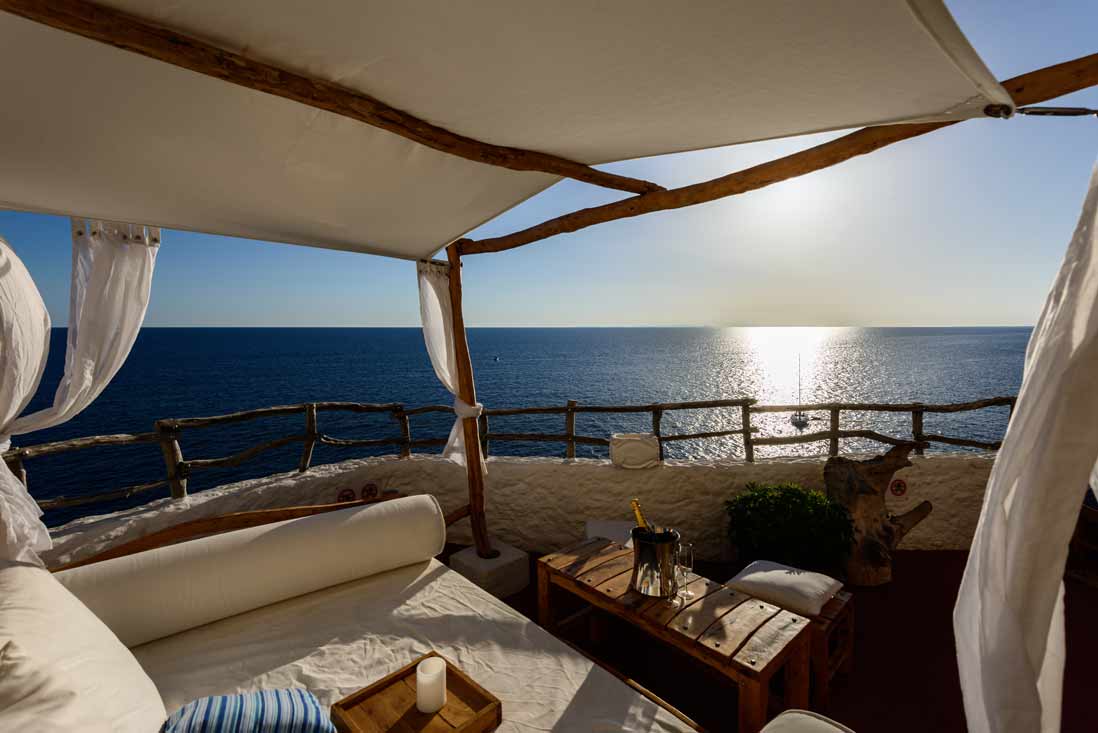 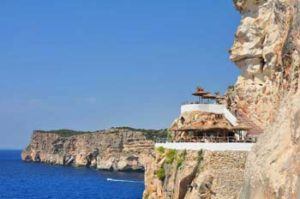 A cave full of mysteries south of the island, perched on a cliff of 30 meters high washed…