The Natural Park of Dragonera is one of the most beautiful natural parks on the island. Located south-west as an extension of the Sierra de Tramontana, it consists of 3 beautiful islands just 800m from the Costa de Mallorca

The Natural Park of Dragonera was declared a protected area in 1995, after many years of struggle and demands by environmentalists to prevent human activity on the island that were destroying these places of great environmental value. It had once been planned to build a marina in the area.

The park consists of the three small islands called Isla Dragonera, la Mitjana y Espantaneu, separated from the coast of Mallorca by a 800m channel. The island of Sa Dragonera has a surface of 400 has and about 1 km in length, where you will find several roads and routes for seeing. The island is actually an extension of the sierra of Tramuntana, but its vegetation is not exactly the same since comes influenced by the difficult and steep topography as well as by them small dimensions .

Walking through Sa Dragonera, it is not difficult to see some common lagarto or dragon, from which the name of Parque Natural de Dragonera originates; it is the only reptile known on the island and a large number of these specimens inhabit their land. But the most common fauna are marine and land birds such: as gulls, eagles, and cormorants.

The island has two lighthouses, the beautiful Faro de Cap de Tramuntana built in 1907 to guide sailors and fishermen along these coasts, which is 54m above sea level and the tower rises 11m. Faro de Llegeig was built in 1905. Both were inhabited by their respective lighthouse keepers until 1975; now everything is automated and powered by solar panels. 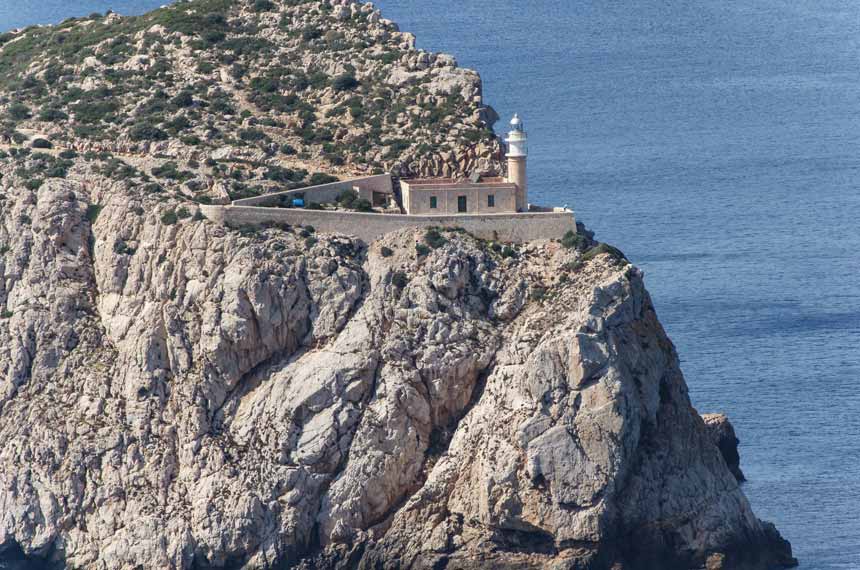 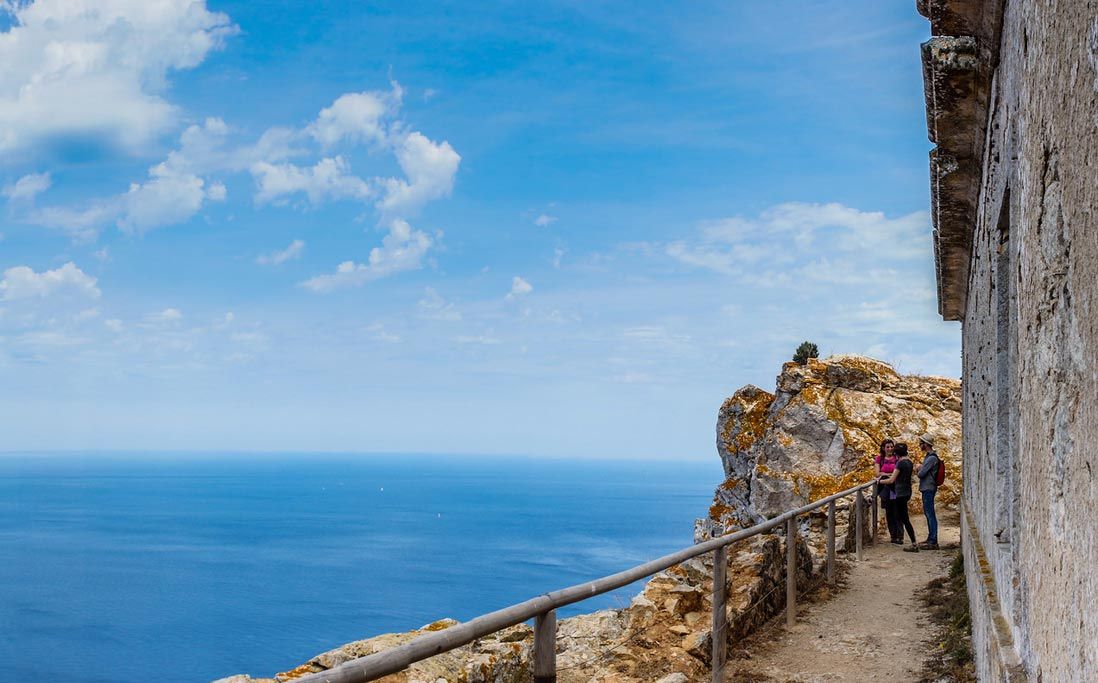 How to get to the Sa Dragonera Natural Park ?

The Park  has remained Virgin, without buildings  or  tourist facilities . It is on the coast, opposite the islands in the Port Andraxt or Sant Elm which concentrates all the tourist infrastructure with a large number of accommodations and a huge gastronomic offer. In addition, is from these two ports from where depart the boats towards them them islets disembarking in the islets in a small natural harbor called Cala LLadó, where there is a small reception office for visitors. The return to the island usually lasts one and a half hours, and is usually done with “yaguts”, which are the traditional Mallorcan boats, giving a special charm to this visit.
Arriving at Sant Elm (port of entry to the park) it is best to first go to the front office to know the itinerary in the park and the best routes to follow.
Then from the port of Sant Elm it is possible to reach the island with your own boat or by different companies that offer transportation from the Port of Andratx and Sant Elm. Access to the park is by muelle des Lledó. 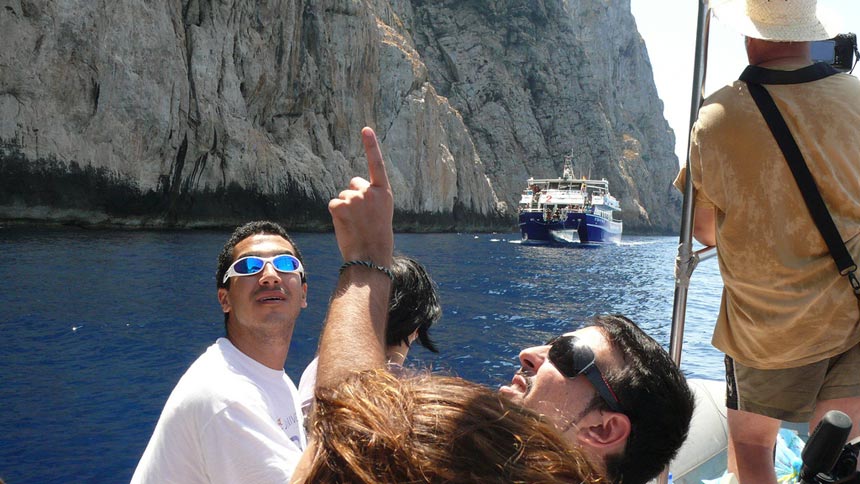 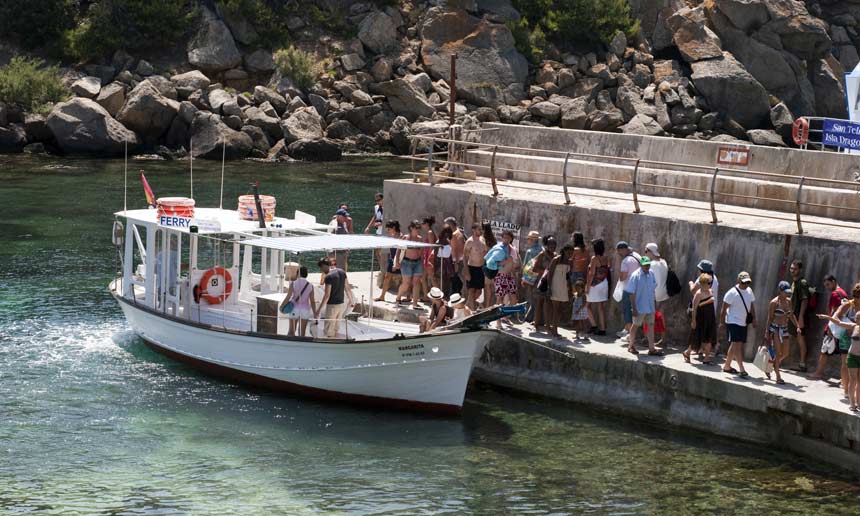 What to do in Parque Natural de Sa Dragonera?

Those who like hiking can perform various routes to discover the flora and fauna of this natural park of great biological wealth. The routes are marked and some examples are la ruta del Embarcadero de sa Dragonera a Es Lladó, la ruta Mirador Coll Roig, or la ruta Far Vell a la Cumbre del Na Popia; there are routes of 30 minutes, 1 hour 30 minutes, 2 hours 30min, and of varying difficulty, depending on the physical level of the adventurer. 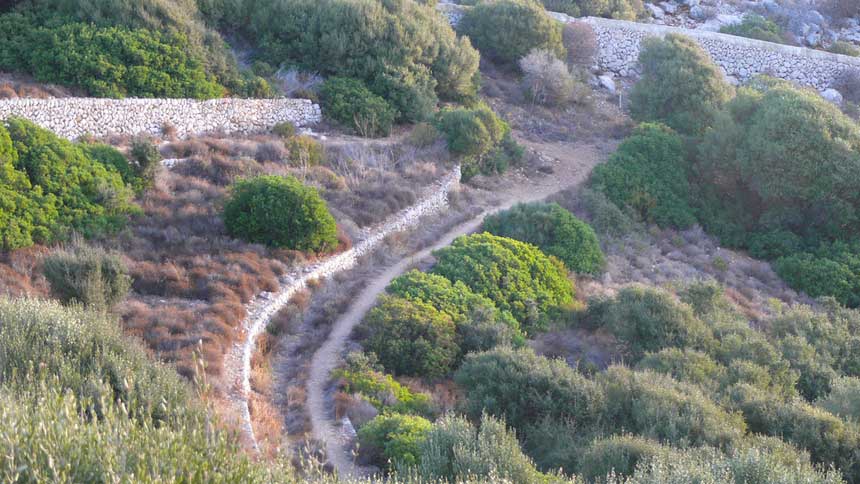 Information about the Natural Park of Sa Dragonera

Office information in Sant Elm: Avenida Jaume I, 18. Teléfono 971 239205. Abierta los meses de verano y en invierno puntualmente
Telephone: 662 90 70 04
Website: http://www.caib.es/
Location: It is located in the West of the island of Mallorca in the municipal district of Andratx, 800 meters from the coast.
Surface:274,39 hectáreas (terrestres) 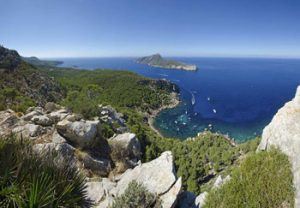 The Natural Park of Dragonera is one of the most beautiful natural parks on the island.…