There is no better place to enjoy the panorama of Santa Eulalia del Rio than the viewpoint of Puig Missa. One of the oldest fortified churches of the island, surrounded by white Ibizan houses creating a unique landscape.

Atop a hill overlooking the city of Santa Eulalia, we found this interesting architectural ensemble, iconic and full of history of the city. At the top is a beautiful fortified church built in the 16th century surrounded by a set of old Ibizan style whitewashed houses and a cemetery.

Due to constant harassment by pirates and privateers in the past, the inhabitants of the coastal municipalities of Ibiza used to build their towns at some distance from the coast. These threats originated these fantastic buildings that were fortified churches to shelter in case of attack. In the case of Puig de Missa, it is one of the oldest on the island.
The architecture of the church is typically Ibizan, all white, plain and simple. 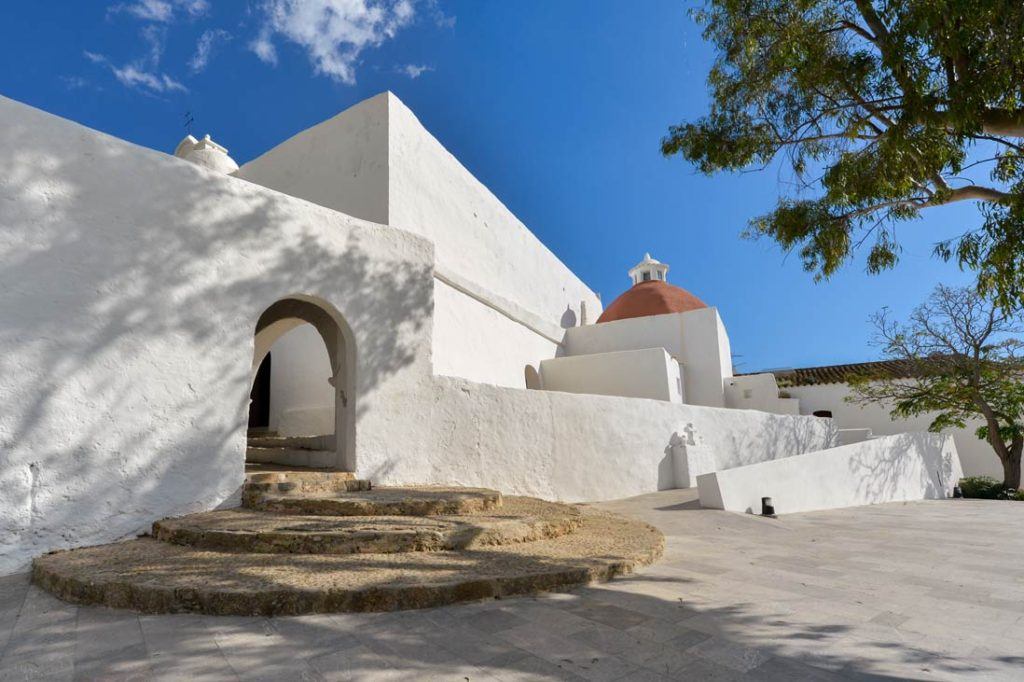 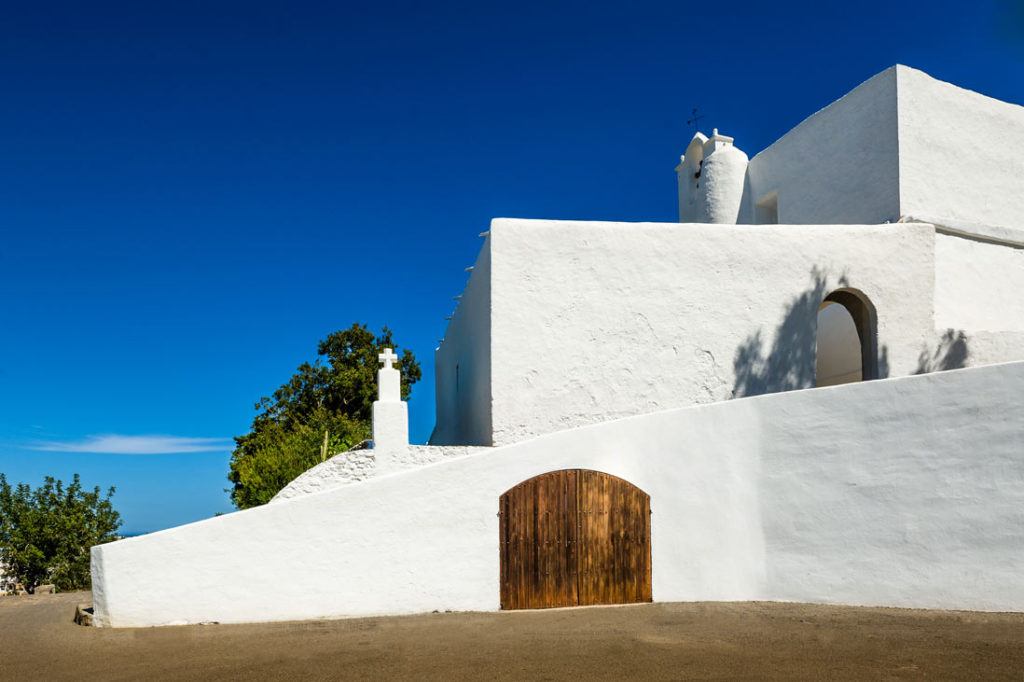 The climb to Puig de Misa is a nice excursion where visitors can enjoy the way of the best views of the city. At the beginning of the road is the Museo Etnográfico de Ibiza, in a former farmhouse. Once up, apart from enjoying exceptional views of the city, you can also take a pleasant walk through the narrow streets of white houses, paying a visit to the church and the small cemetery just behind.
The climb can be done either on foot, car or tourist train. 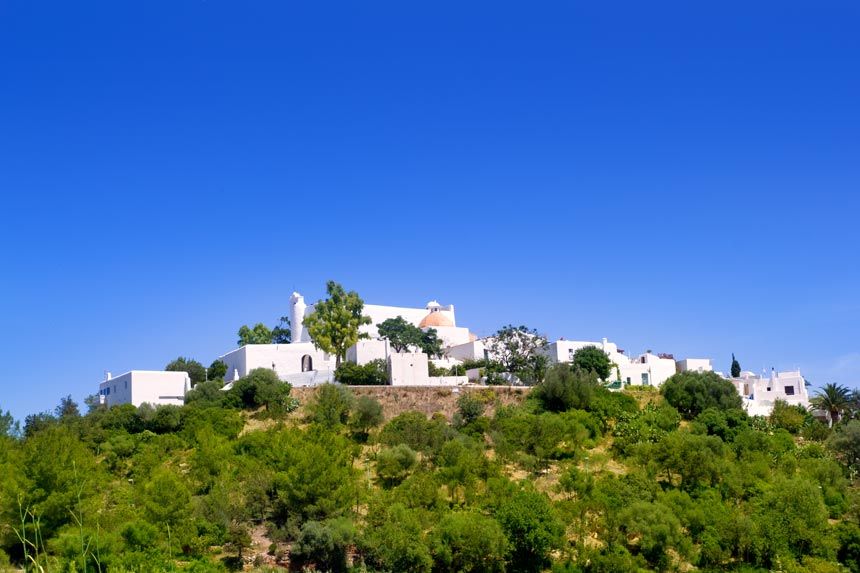 How to get to Mirador Puig de Missa ?

Adress: Puig de Missa, s/n. Santa Eulària
Telephone: 971 330 072
Website: http:/www.obispadodeibiza.es/
Timetable:The church is usually open most of the day. Masses are held only on Sundays and holidays, at 11 am.
Photos by: © Duncan McNeil 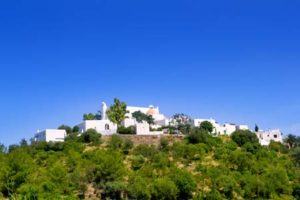