The Samà Park is a small oasis, it is a throwback to colonial Cuba and a private botanical garden. A different visit to the usual itinearies.

Among fields, including the terms of Cambrils and Montbrió del Camp, is this beautiful place. The Samà Park is a beautiful botanical garden located about 7 km from Cambrils.

The creator of this curious place and founder was Don Salvador Samà i Torrens, Marques de Marianao that, as successor to a Spanish family established in Cuba, wanted to reflect on these lands the splendor of the distant lands of Cuba after Spain lost the colony in the Island. 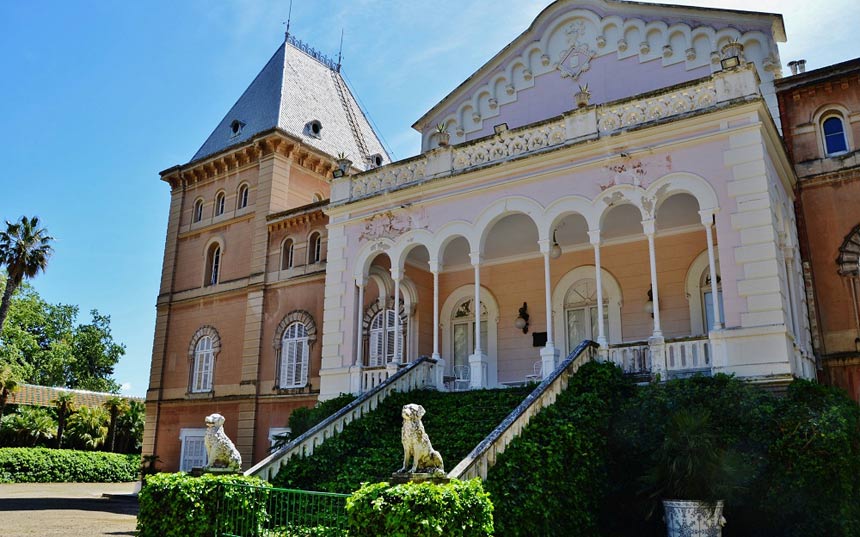 In 1881, he began planting the Samà Park that continued with the creation of cages to house a private zoo and later constructed other buildings. After the Spanish Civil War, the zoo disappeared leaving only the buildings and gardens we see today. Today, it is considered one of the best examples of a nineteenth-century romantic garden. It’s a shame that the insides of the palace cannot be visited . 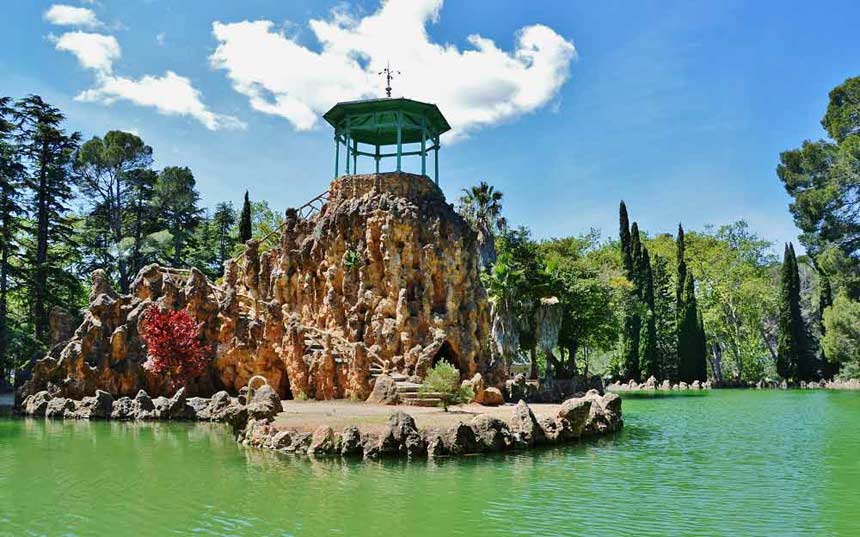 The park consists of 14 hectares of walled gardens with a lake, palm trees, some animals and many tropical plants that are watered with an owned spring entering the park through a waterfall. The charming colonial style house and beautiful gardens also serve as a location for many public and private events. Here, there were filmed ads, movie images and each summer are performed outdoor concerts at this beautiful botanical garden. 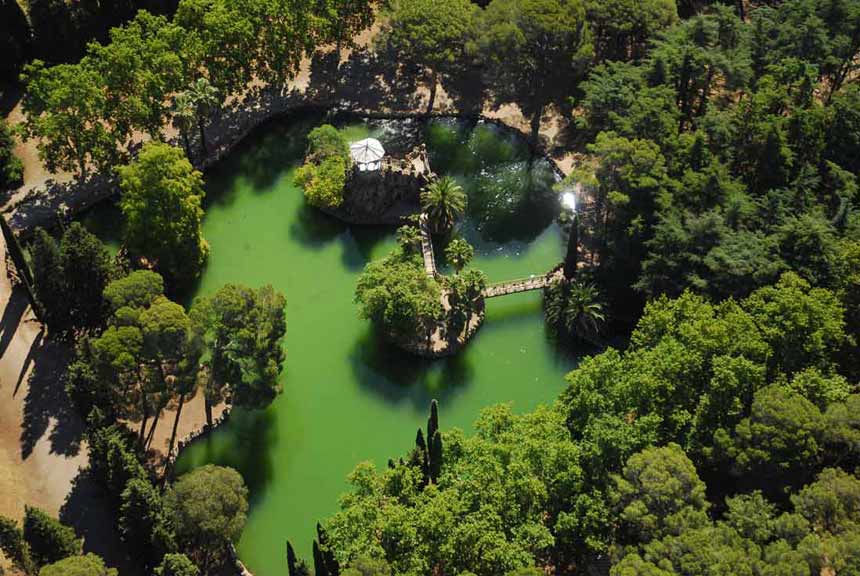 Information about The Samà Park 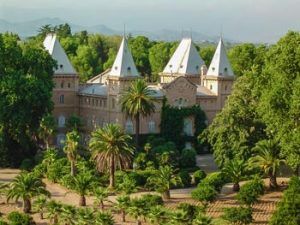 The Samà Park is a small oasis, it is a throwback to colonial Cuba and a private botanical…