As part of the medieval atmosphere of Alcudia, we Iglesia de Sant Jaume, a typical example of Mediterranean Gothic style holding a small museum of sacred art

The original church was Gothic style and was built ordered by King James II in the fourteenth century, but in 1870 it was almost completely destroyed, except Capilla del Santo Cristo. It would be a few years before they returned to rebuild the church, the work began in 1882, the architect Joaquín Pavia designed the Gothic church following the historicist criteria that marked the time, but the work was not completed until 1983. 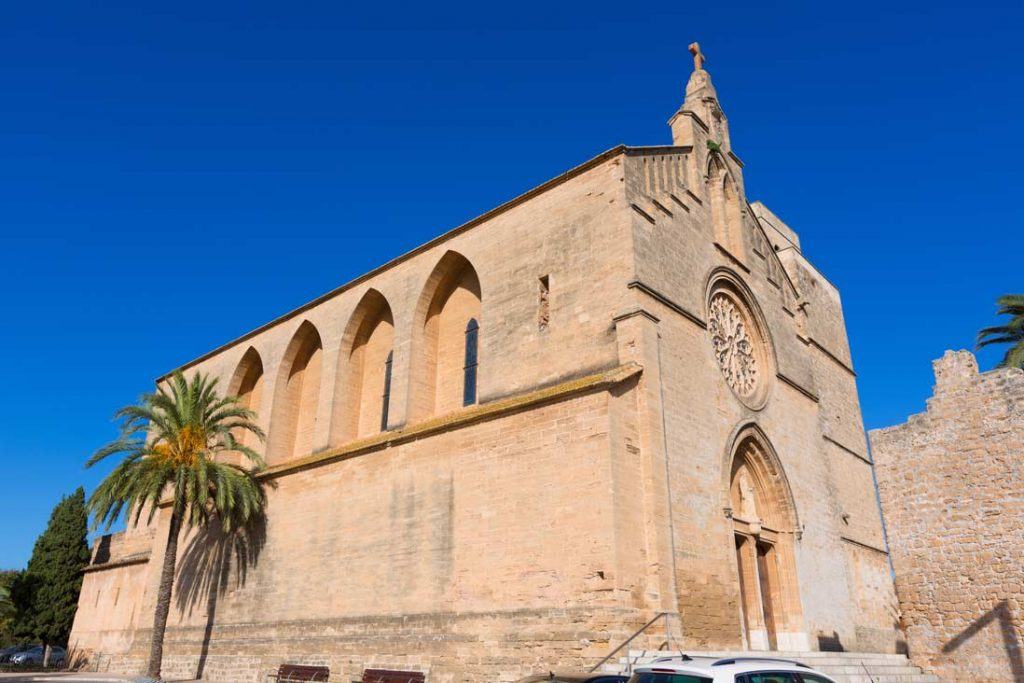 Located in the old town next to the walls is seamlessly integrated between the medieval buildings of Alcudia. A large rose window welcomes us on the front door of the church and next to it, the shield of Alcudia. Iglesia de Sant Jaume is a very wide single nave with a vault and between the outer buttresses that help support the vaults, rectangular chapels are open. 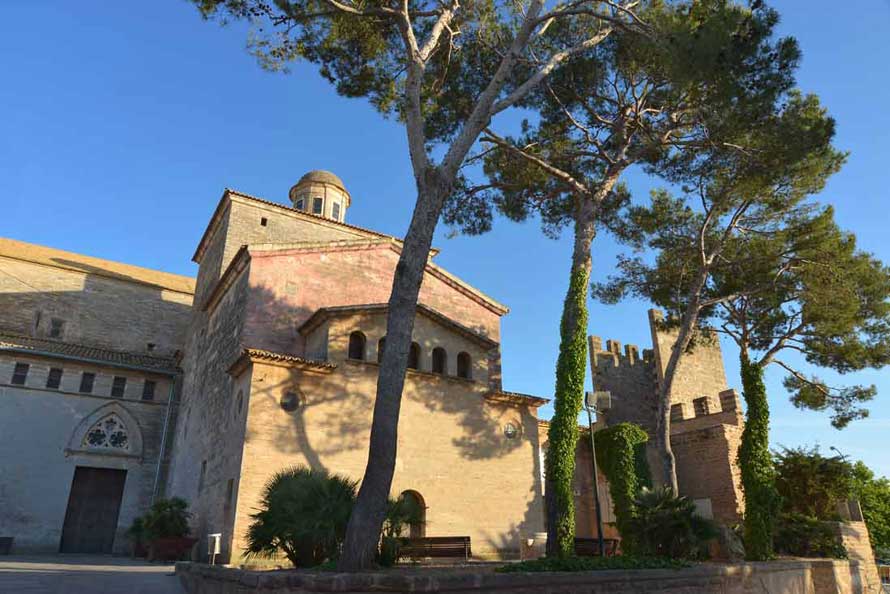 Inside, in the space between the church and the wall, is an interesting ornamental museum with paintings, sculptures and ornaments of great historical importance. The entrance fee to the museum is 1.- €

As part of the medieval atmosphere of Alcudia, we Iglesia de Sant Jaume, a typical example…