Sierra de Tramontana is the largest Natural Park of Mallorca. A part of its beauty and natural value, is that it holds centuries of man's footprint preserved in the Sierra, along with culture and traditions.

Northeast of the island of Mallorca, we find the Sierra de Tramontana, which is the main saw in the Balearics. It has been declared a World Heritage Site by UNESCU in the category of Cultural Landscape. After centuries of activity of the inhabitants of Mallorca in the Sierra, her culture, traditions, aesthetics, spirituality, and identity are mixed.

The Sierra de Tramontana is a natural paradise that extends along 90 km and comprises up to 18 populations of the most typical and picturesque details. It occupies 30% of the island territory, or what is the same, about 1,000km2, forming the most important park on the island. 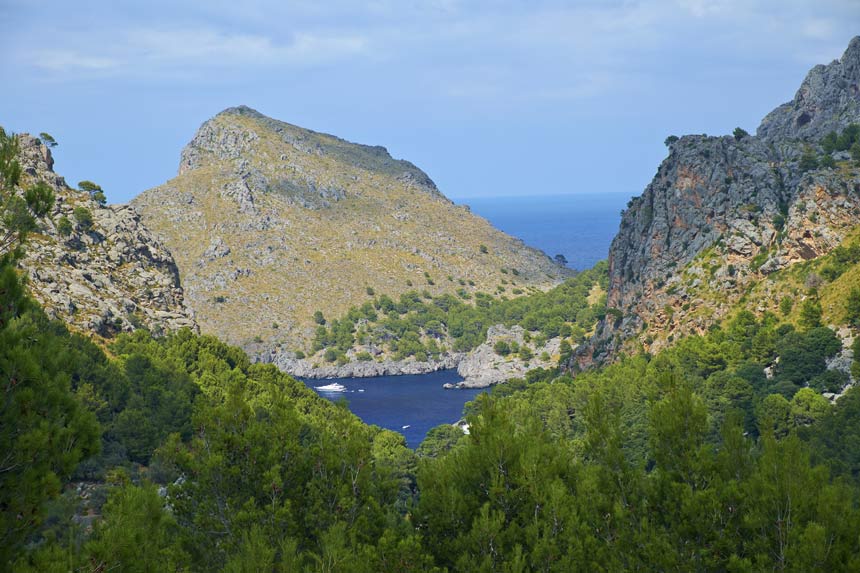 Attractions in the Sierra de Tramontana

In your excursion to the Sierra de Tramontana you will see the construction of dry stone walls demarcating plots and properties, mountain roads, barracks, barracks coal, lime kilns, and snow houses without any mortar or cement, as they have been built since immemorial times. You can also see elements of the traditional hydraulic system, used for crop irrigation; water is a scarce resource on the island resort, so the engineering system created in the thirteenth century has been used by the inhabitants until twentieth century.

The mountain range of the Sierra de Tramontana rushes abruptly to the sea, forming breathtaking scenery. Dramatic cliffs and coves of breathtaking beauty form a beautiful landscape – the perfect fusion between high mountains and the Mediterranean Sea.
The park offers many bike routes in which you can also hike, travel by car or horse; any means of transportation good for touring this beautiful land can be used. 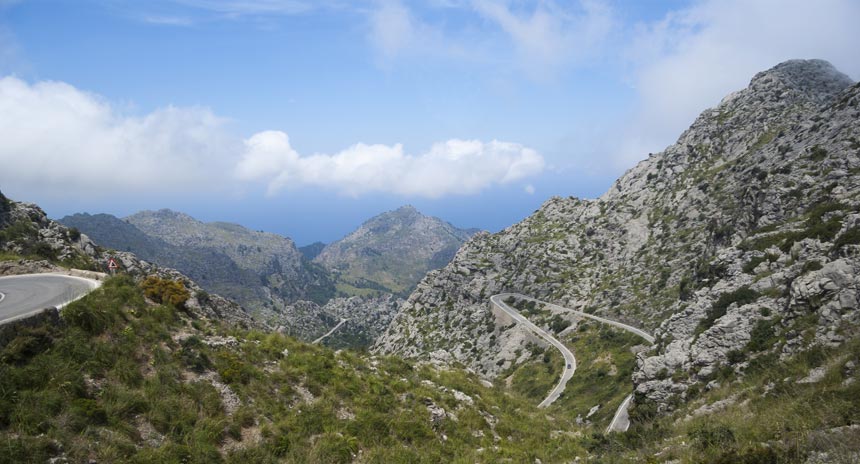 The surveillance network in the Sierra de Tramontana 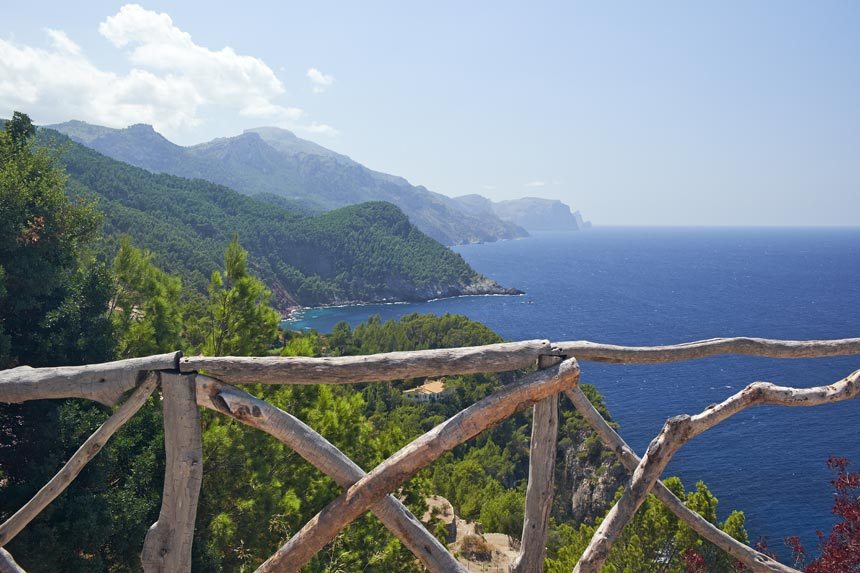 The Sierra de Tramontana is also a place of pilgrimage

Amid a lush forest, we find the Santuario del Lluc, a place of Christian pilgrimage. According to legend, a figure of the Virgin of Lluc appeared here hidden among the rocks. It was taken to the parish of Sant Pere, but without explanation, another figure reappeared in the same rocks! That was the place where the first chapel for worship was built in 1268 and it was expanded to become the current religious temple in 1691. 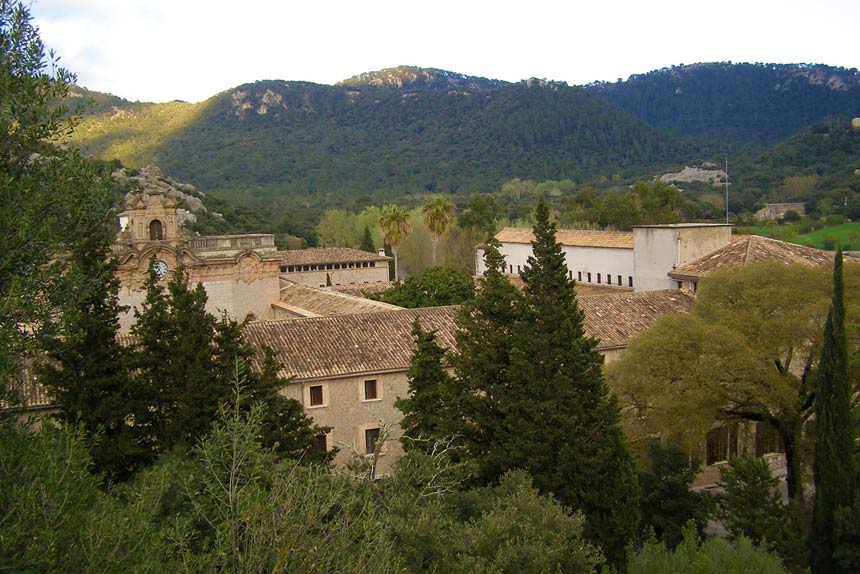 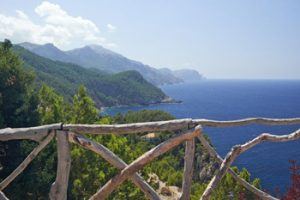 Sierra de Tramontana is the largest Natural Park of Mallorca. A part of its beauty and…