Xàtiva Castle is located on top of the Vernissa hill overlooking the valley, from where you have an excellent view of the city, the mountains and the border with Castilla at the west.

The importance of Xativa Castle lies in its superb location. An exceptional strategic position from which a long stretch of the Via Augusta was controlled. An important Roman road that ran from Rome to the south of Spain bordering the Mediterranean Sea. It has been declared a National Monument. 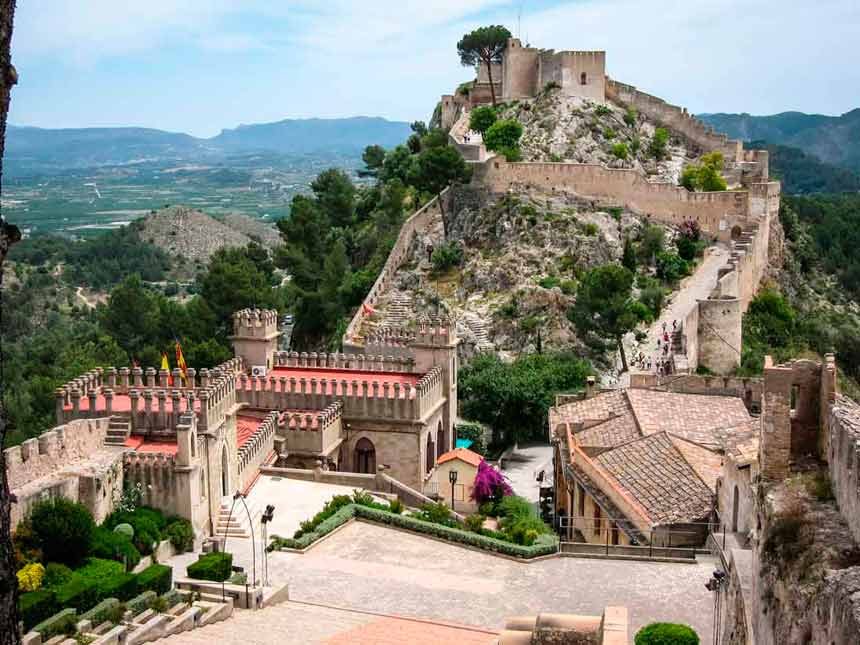 The Xativa Castle is divided into 2 parts, the Castillo Mayor and the Castillo Menor. It is an Iberian construction raised in one of the higher parts of the mountain now known as Castillo Menor. Later, it was the Roman Empire that dominated these lands and settled in the other point of the mountain creating the Castillo Mayor. The two forts were refurbished and upgraded by the Muslims, and it was an important spot in the era of the Kingdom of Valencia, in the wars against Castile, Germanías and Sucesión, reaching almost to the state we see today. 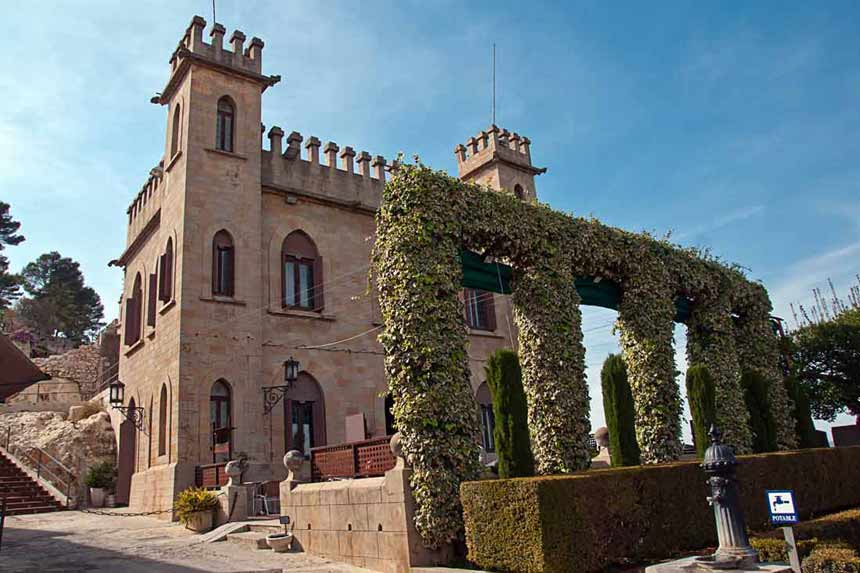 The great historical and cultural legacy of Xativa Castle 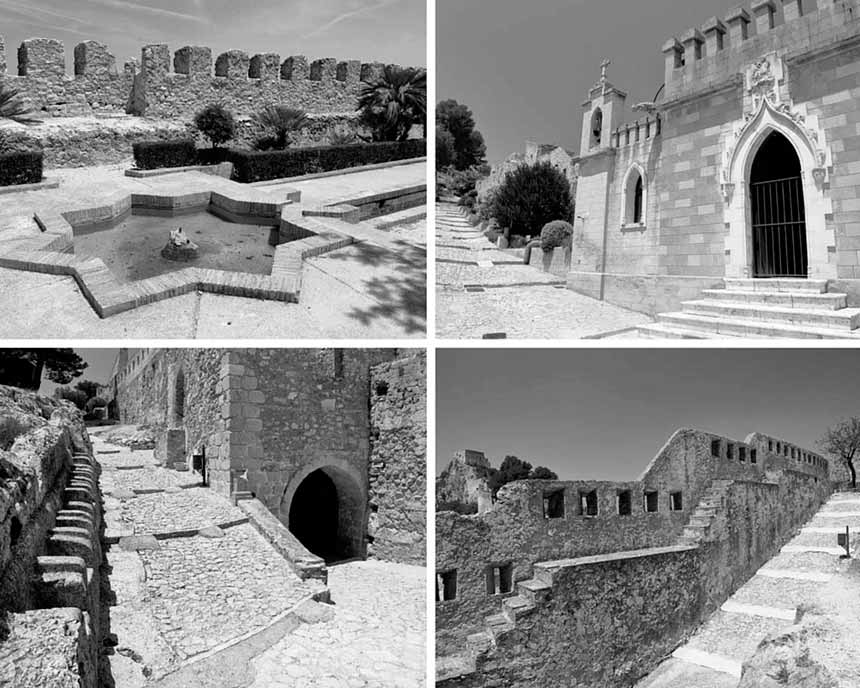 How to get to the Xativa Castle ?

Accessing the Castle of Xátiva: You can drive up to the castle, but you can also go by the tourist train or on foot. The entrance to the castle costs only € 2.40 for adults and free for children under 10 years. At the entrance you will be given a map to guide you through the enclosure. You can spend an entire morning. So if you are hungry, will find a restaurant where you can taste a typical and delicious arroz al horno. A highly recommendable visit where you can discover the secrets of one of the most important strengths of Valencia that breathes history on all four sides. 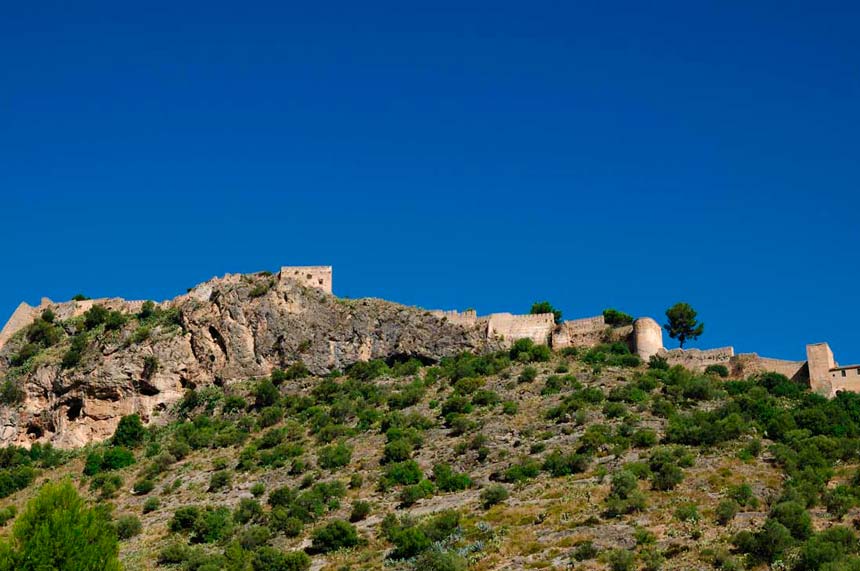 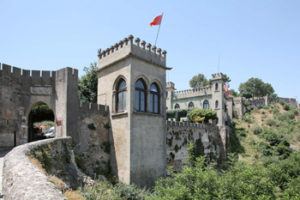 Xàtiva Castle is located on top of the Vernissa hill overlooking the valley, from where…