Alcazaba of Málaga: What to visit in Málaga? | Tripkay guide

Next to the Castle, at the foot of Mount Gibralfaro, we find the beautiful Alcazaba, which is the epitome of the Muslim past of the city. This Moorish-style fortress was built in the eleventh century by King Badis Ben Habus and is located in the historic center of Málaga.

Fully integrated into the environment and surrounded by greenery, the Alcazaba of Málaga is one of the most important monuments of the city, in our opinion a must see, since it is the most important Muslim military work of Spain.
The visit lasts about 1 hour (depending on your pace) and it is advisable to wear comfortable shoes because the climbs are a bit steep. 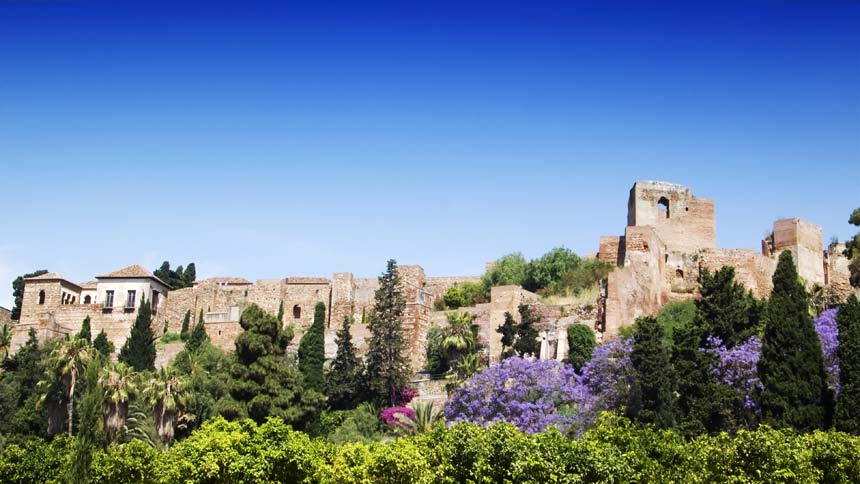 The Alcazaba of Malaga is the beauty in form of fortification

Its beauty lies in the harmonious combination of defensive buildings and the beautiful architectural design of the different rooms and courtyards. Its towers, with its double walls and courtyards, show us what amazing builders the Arabs were, since they had to transform this area into a prosperous Andalusian medina. According to historians, and the old plans that have survived to this day, the current extent of the Alcazaba of 15.000m2 is not half of what it was in its heyday, so we can get an idea of the greatness of this Moorish fortress.

The Alcazaba of Málaga, apart from being used as defensive duties, was also a home to kings, governors and nobles of the time. Inside, you will enjoy a tour among its walled enclosures through its various rooms, mansions, courtyards and fountains until you reach the top, where you can enjoy a series of vantage points featurin a breathtaking panoramic view of the city.

If you visit the Alcazaba, you cannot miss the Roman Theater. Discovered in 1951, it was buried for more than 2 centuries; this ends your authentic historical tour of the city. 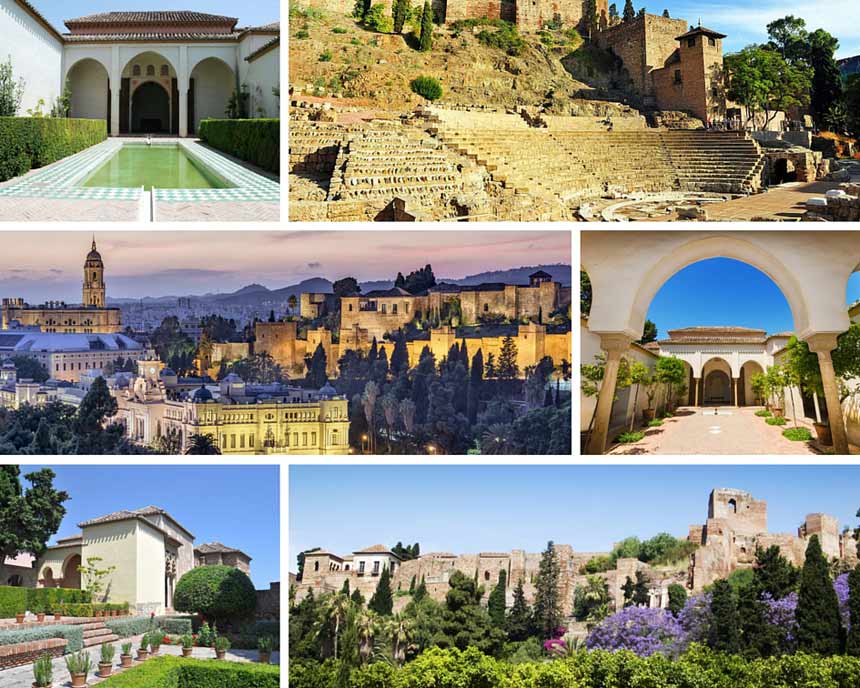 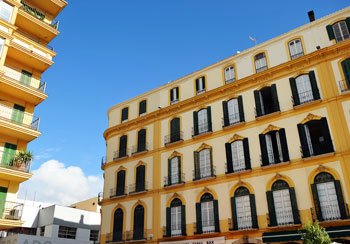 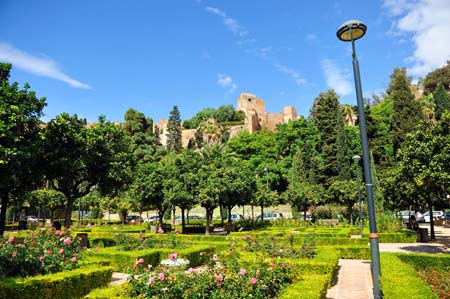 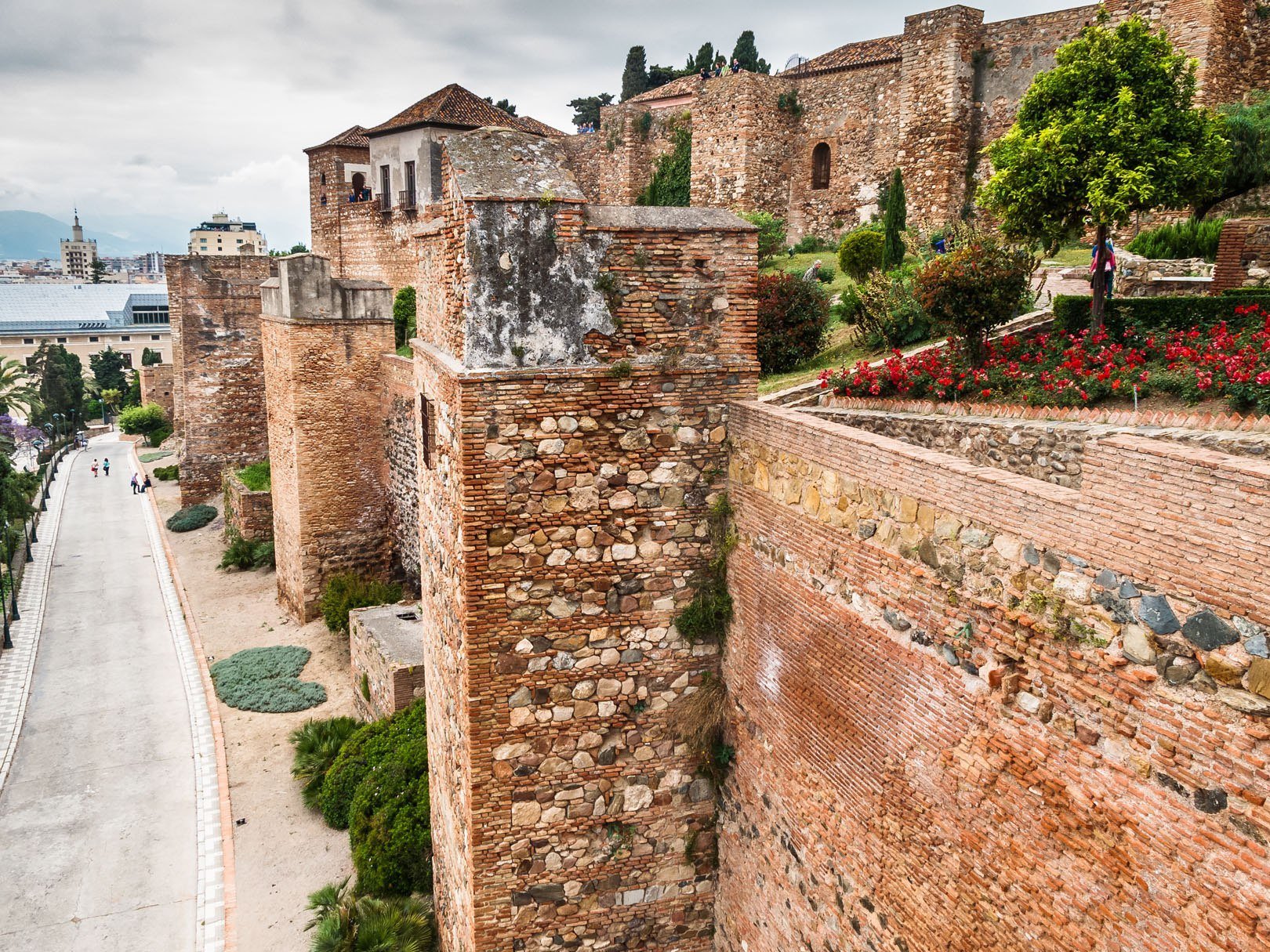 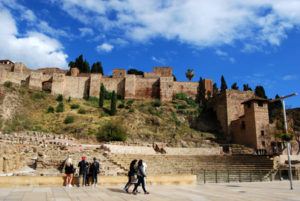 Next to the Castle, at the foot of Mount Gibralfaro, we find the beautiful Alcazaba, which…