With more than 3000 years of history, Cádiz is considered the oldest city in the West and the Pópulo its oldest neighborhood and a tourist reference.

Upon entering the district, one can take feel the energy of the city and the history of Cadiz.Pópulo is considered the oldest quarter in Europe. Located at the entrance of the old town, between the City Hall and Catedral Nueva, it features 3 archways that are the Arco del Pópulo, Arco de la Rosa and Arco de los Blancos, all dating from the thirteenth century. 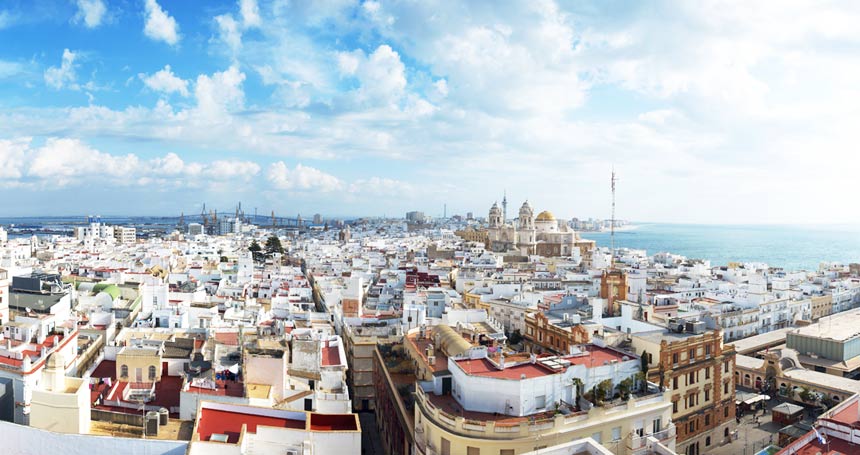 Views over Populo from the top Tavira Tower

This quarter is certainly the one that has more monuments per square meter in the city. El Pópulo shares the surface with the medieval town, the walls and the castle. It is here that you can ideally go without a map or route and get lost in its narrow stone streets for discovering this iconic place. 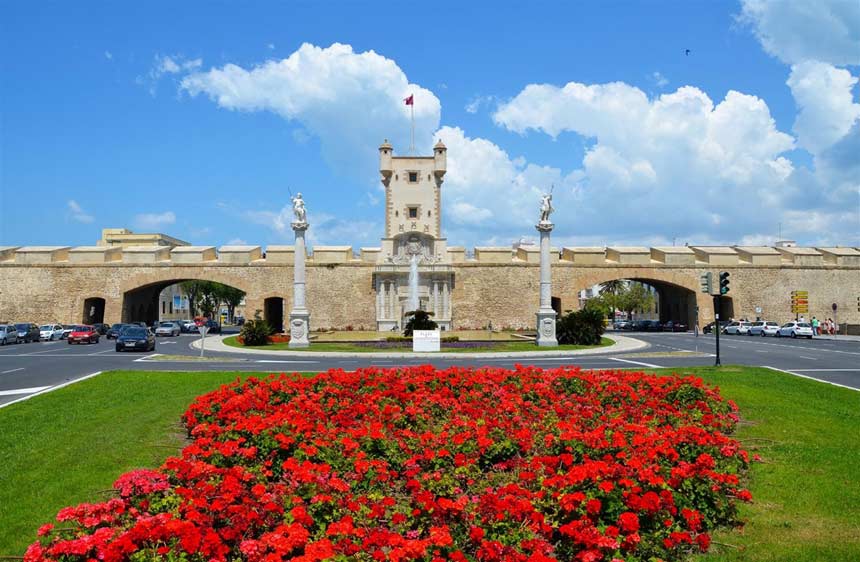 We would also like to highlight Casa del Almirante, a beautiful baroque palace located in Plaza San Martín, which was built by the family of the Indian Admiral Diego de Barrio. Very close by, we find Arco de los Blancos, a vestige of the ancient Roman city. Walking through the streets, we also find Iglesia de Santa Cruz which was the first Cathedral of Cadiz, and Oratorio de San Felipe Neri that was, nothing more and nothing less, the place where the Spanish Constitution of 1812 was signed in St. Joseph’s Day, this is why it’s known as “La Pepa”. 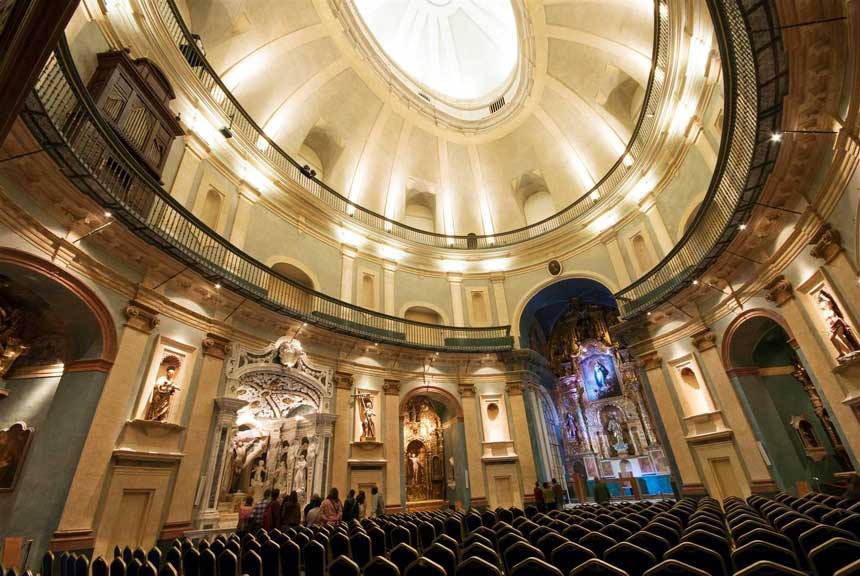 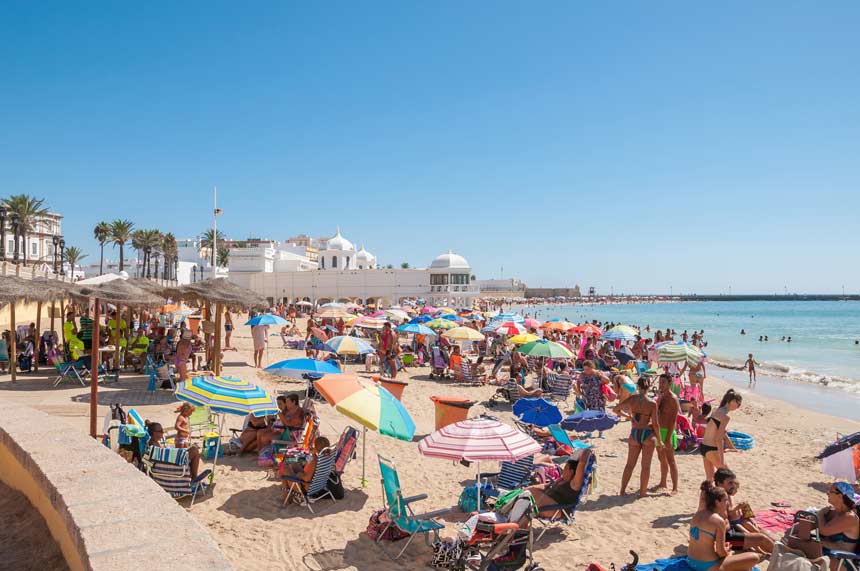 After a few years of decline, it was decided to rebuild and modernize the neighborhood with the result being what is today a beautiful place, perfect for strolling and shopping, as well as being an ideal place for dining thanks to the many bars and taverns. 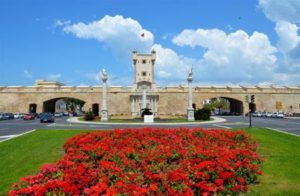 With more than 3000 years of history, Cádiz is considered the oldest city in the West and…