It is the oldest and most emblematic religious temple of Alicante. Located in the old town, opposite the Museo de Bellas Artes and Museo Contemporáneo, a few meters from City Hall and Postiguet Beach.

The Basilica of Santa Maria, of Catalan Gothic style was built between the 14th and 16th centuries, so it is the oldest church in the city. It has been recently restored and is for many the most beautiful city. It was built on an Islamic mosque in the 14thcentury, and rebuilt after a fire when they added two asymmetrical towers which are so characteristic of this building. 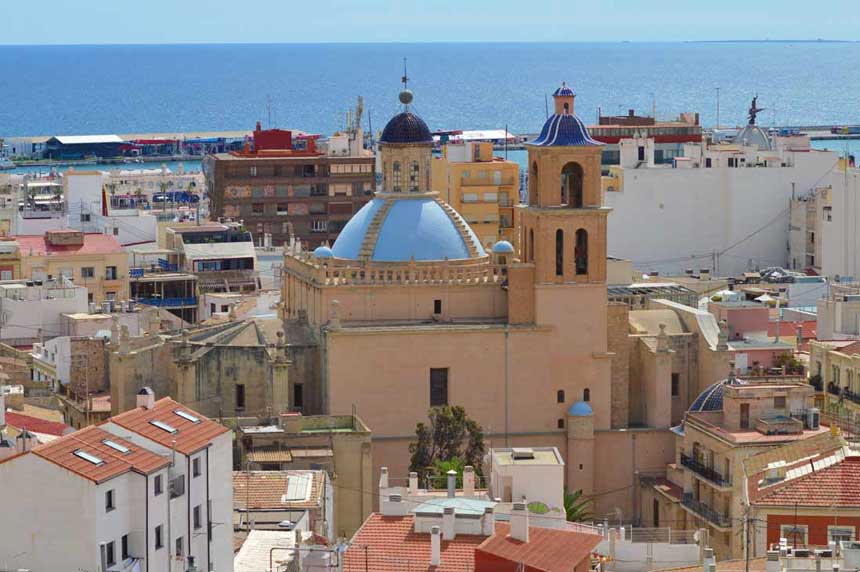 For many centuries it was the center of the Catholic community in Alicante. In the Basilica of Santa Maria highlights the Baroque façade and its two imposing towers adorned with gargoyles. Inside the decor is very opulent and requires a visit from a couple of hours to get to appreciate in detail its Altar Mayor Dorado of Rococó style of 1724 designed by Juan Bautista Borja and the Inmaculada chapel, the choir, in the purest Gothic style, the antecoro and Capilla del Bautismo.
Currently, the church attracts visitors throughout the year, both those who attend daily Mass or on Sundays or visitors who come there to admire its architecture, reflected in the cavernous nave.

It is a pleasure to get lost in the streets of the old town surrounding the Basilica of Santa Maria, visit the temple and have a drink in one of the many restaurants in the area just steps from the beach.

Information about the Basilica of Santa Maria 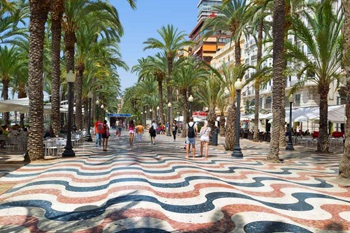 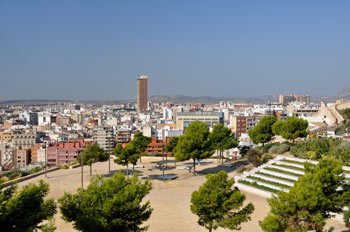 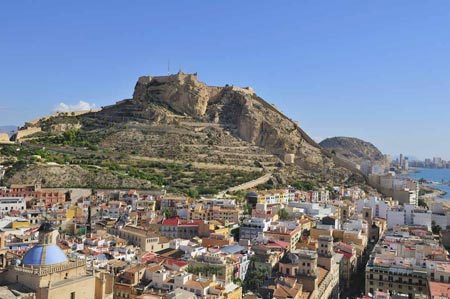 It is the oldest and most emblematic religious temple of Alicante. Located in the old town,…