Benidorm island: Best things to do in Alicante | Tripkay

A natural oasis, away from the city and crowds, the ideal place to enjoy nature and its incredible waters and seabed.

Benidorm island “Isla de Benirdorm”  is a beautiful island located just 4 kilometers from the city of Benidorm, also called Isla de los Periodistas, it has a length of 350m and has an area of 7 hectares and has a high ecological and scenic interest.

The island is uninhabited but there is evidence that in ancient times the pirates used the island as a base to attack the nearby coastal towns. In 1834, some families of Benidorm temporarily housed in it, fleeing from the cholera ravaging the city, and today as there is only one building remaining, it is used to cater hikers who come here. 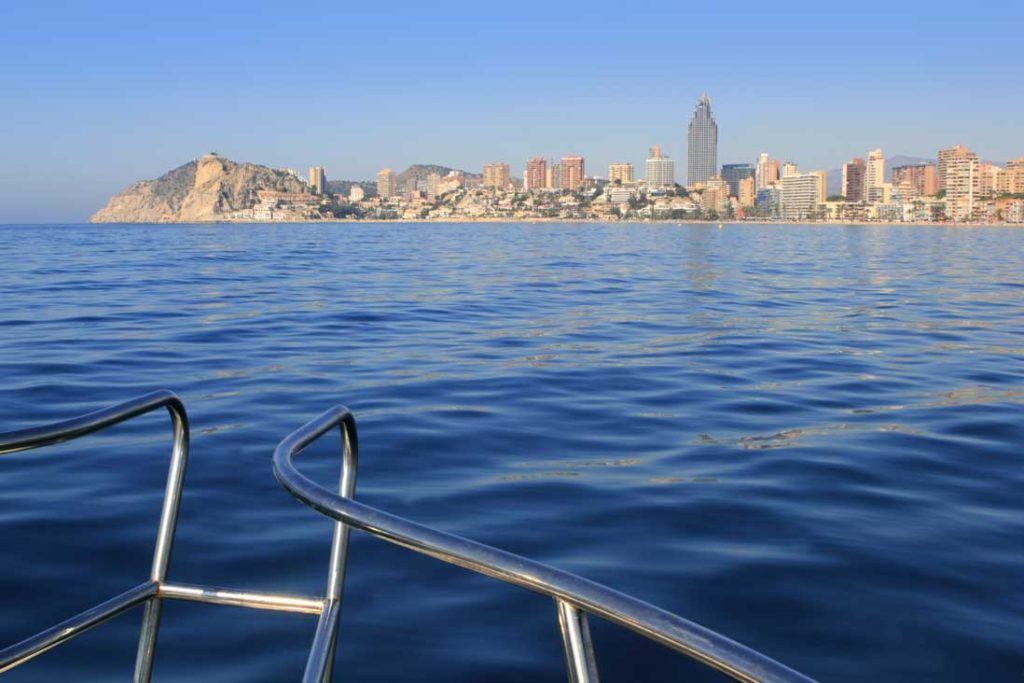 Visits can be made by boat from the port of Benidorm on some boats called golondrinas that have been going down this route for 50 years. Tickets for the boats can be purchased at the Puerto de Benidorm and the crossing takes just 15 minutes, enough to enjoy during the wonderful views of the skyline of the city of Benidorm on the tour.
Once there, visitors can tour the island through its narrow paths full of cactuses and discover its secrets. Benidorm island has a nice restaurant where you can eat or have a refreshment.

As in all its surroundings, on the island of Benidorm you will also find an exceptional seabed, with crystal waters and a great marine biodiversity that makes this place a paradise for divers. When the sea is calm, the visibility can reach 25m, there are several companies that feature diving services, such as Ali-sub or Diving Stones.

During dives in Benidorm island you will see an incredible and unknown marine fauna, islands, caves, reefs; the most popular areas are the Embarcadero, La Llosa, Cara Norte de la Isla, the Cueva del Bombo, the Punta Garbí. 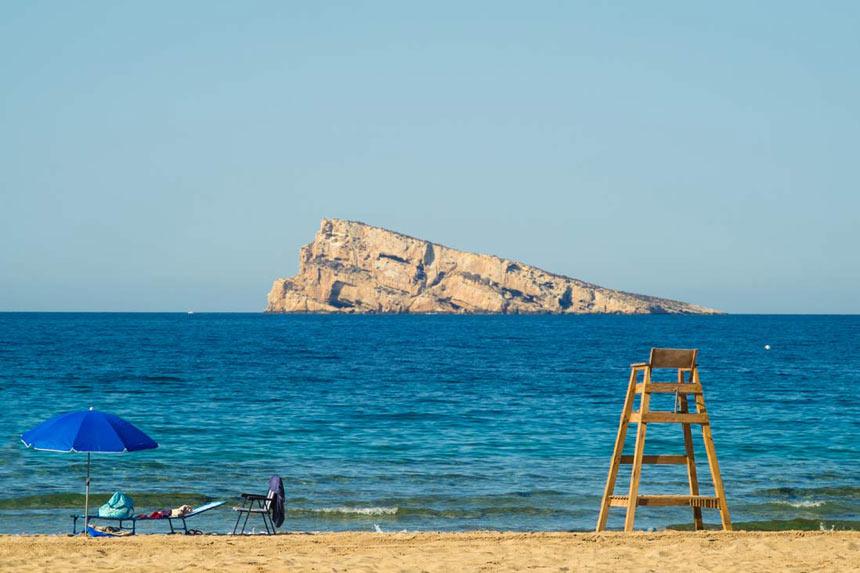 Popular places to visit in Benidorm 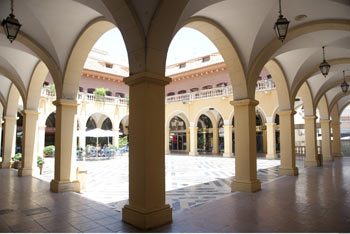 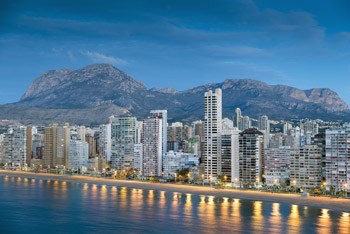 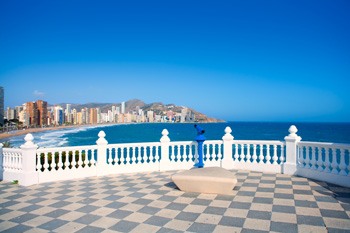 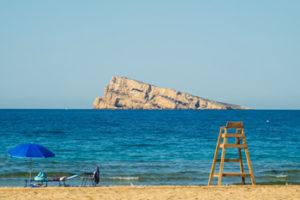 A natural oasis, away from the city and crowds, the ideal place to enjoy nature and its…