A historical and ancestral path that runs 185 km across the island of Menorca, the best way to meet the great rich cultural heritage and natural wonders of this beautiful Mediterranean island.

The Camí de Cavalls is a spectacular way of 20 steps outlined through the GR 223 that go around the island through spectacular scenery. Menorca has been declared a Biosphere Reserve by UNESCO, so nature and active tourism lovers will find it a paradise.

It is an ancient path of 185 km running through the island, through its eight municipalities that delve into unspoiled beaches, steep cliffs, wetlands, lighthouses, farming areas and forests, and it also runs along urban sections such as Mahón and Ciutadella. On the route you can go hiking, trail running and mountain biking.

The path can be realized in full, just the southern half, the northern half, or just making small sections in the municipalities where you are. It is a unique opportunity to enjoy beautiful landscapes surrounded by nature. 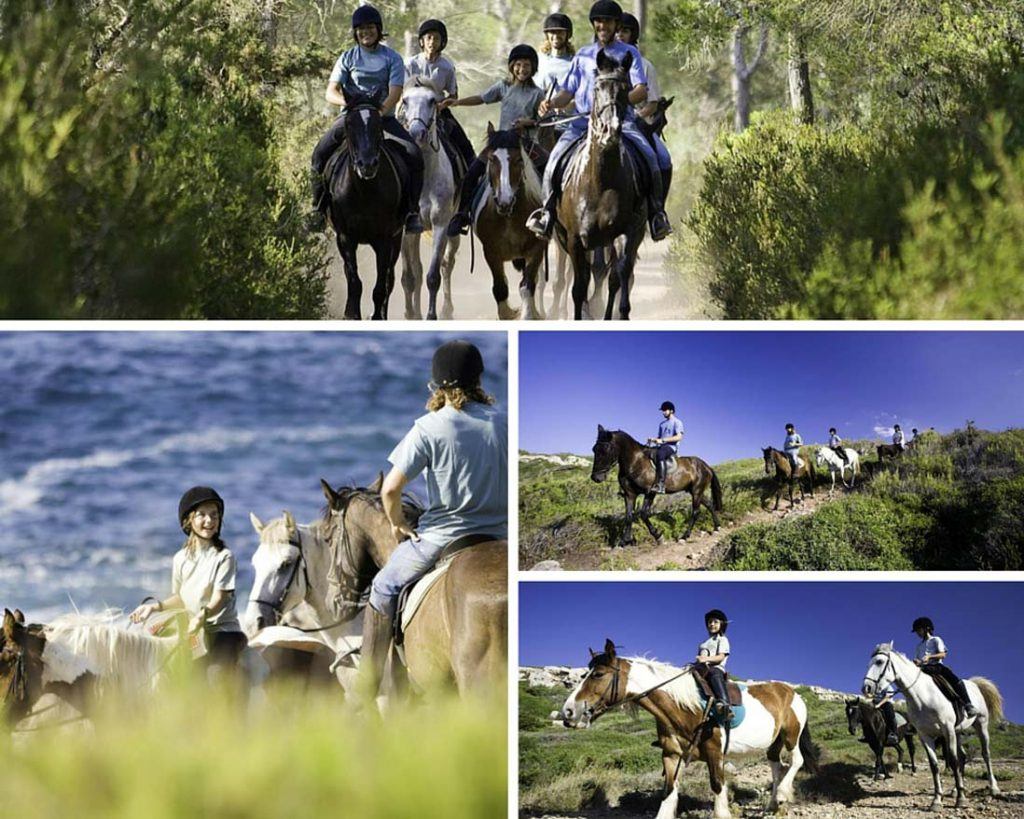 Camí the Cavalls: A road with History

The history of this peculiar path could be traced back to the 14th century, when troops and horses roamed the path that served to communicate the different defensive towers scattered throughout the island. In the 18th century it was already considered by the British as Camino Real. In Menorca, like other islands of the Balearics, this place lived with the constant threat of pirate attacks, and the road, as the watchtowers, was very helpful in maintaining vigilance. But the road has developed various functions throughout the centuries such as being a gateway to coastal fishermen, communication between populations and access to the best beaches on the island. 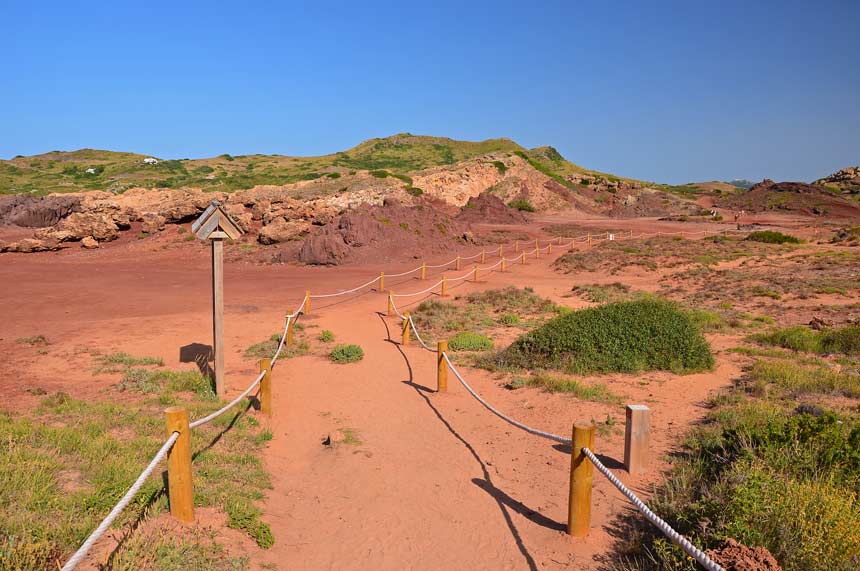 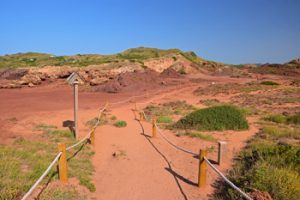 A historical and ancestral path that runs 185 km across the island of Menorca, the best way…