An impressive fortress located on top of the Sierra de Irta at 370m above sea level overlooking a typically Mediterranean rugged landscape and its coast.

Castillo de Xivert is an ancient Arab fortress of the X century which was later passed into the hands of the Crown of Aragon. The fortress was donated by Alfonso II to the Order of the Temple, then moving on to the Order of Montesa, and in the sixteenth century it lost all its military importance and the inhabitants of Xivert who lived in the mosque or Moorish quarter, as they were converted to Christianity and fully integrated into the Christian culture were expelled in 1609 by Philip III with all the Moors from Spain, so that the area fell into ruin and neglect in the XVIII century. 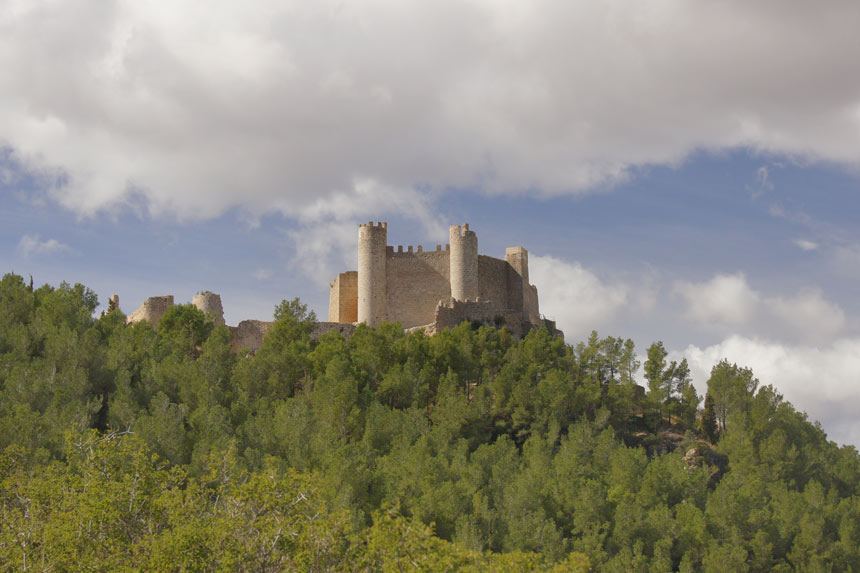 The fortress has a double walled enclosure, one of Muslim origin and another built later by the Christian Templar Knights, it highlights two spectacular circular towers, the parade ground, the chapel, the well of a water tank next to the entry. Xivert Castle sits atop the Sierra de Irta, from where they controlled all the territory around it, dominating the plain and the sea. From the top, you can enjoy a fantastic view of the whole valley.

How to get to Castle Xibert?

To reach the Castle Xibert you should follow the signs from the town to the chapel of Calvari, bordering the Sierra de Xibert, until the car park located just 500 meters from the castle. 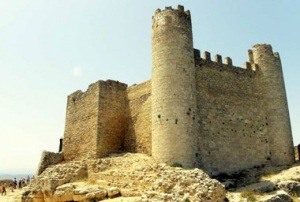