La Colegiata, or La Seuas, is a mixture of architectural styles but with a strong Renaissance character. Also, it hides a Museo Colegial featuring fantastic samples of sacred art.

Also known as La Seu, Collegiate church of Santa María is the most important temple of Xátiva and with the Castle is the landmark of Xátiva. It has been declared Monument of Cultural Interest.
The Collegiate church of Santa Maríais is situated in the historical district, its beautiful dome stands out above the rest of the city, highlighted in the skies of Xàtiva city. 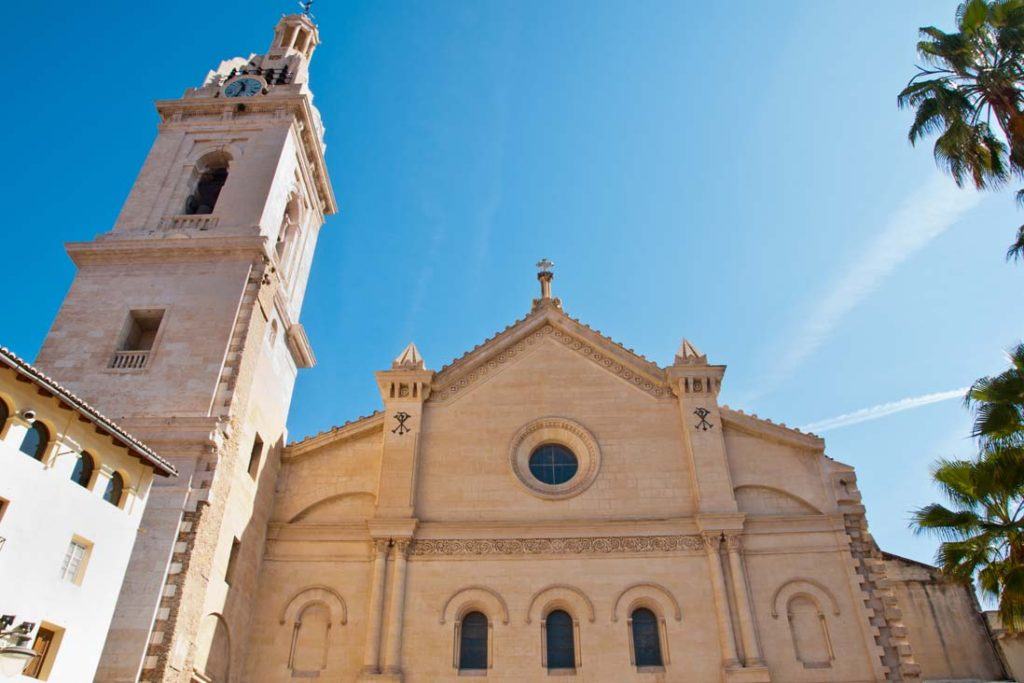 After the Christian Reconquest, King James I ordered to build this fantastic church on an ancient Muslim mosque in the late sixteenth century. The construction lasted four centuries and is still unfinished. In 1913, the church was elevated to the rank of Colegiata by Papa Luna Benedito XIII.
It is a very large building with three naves with a great dome. It has a fantastic belfry from which to enjoy the best views of the city and the historical district. Inside, there is the main altar with its pink marble columns and a collegial Museum which houses an important collection of sacred art.
Taking advantage of this visit, right in front of the Seu is the magnificent Royal Hospital. It is an architectural jewel of the fifteenth century Renaissance and Gothic architecture. 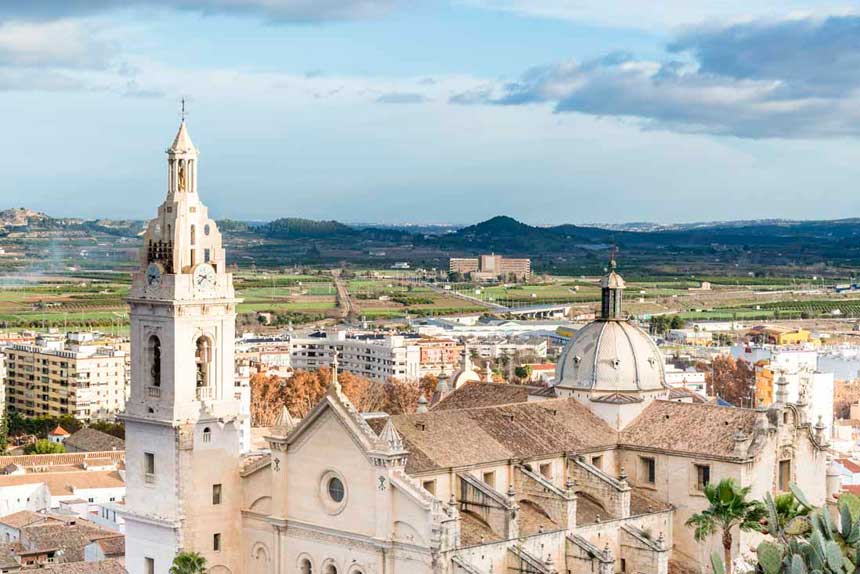 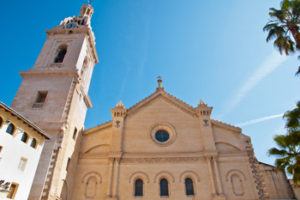 La Colegiata, or La Seuas, is a mixture of architectural styles but with a strong…