The Templar Knights were the first masters of this emblematic mountain of Pollensa, well known today due to its Easter procession.

El Calvario is a wonderful sanctuary located north of the city, on the top of Monte del Calvario, and has become a landmark of the town of Pollensa. The staircase of 365 steps, representing 365 days of the year, flanked by large cypress trees and large crosses, is a beautiful journey that leads to the top where the chapel is located and where we will enjoy spectacular views.
Inside the village, the cobbled streets and corners are filled with restaurants and craft shops creating a charming atmosphere. Whereby enjoy a quiet and relaxed ride. 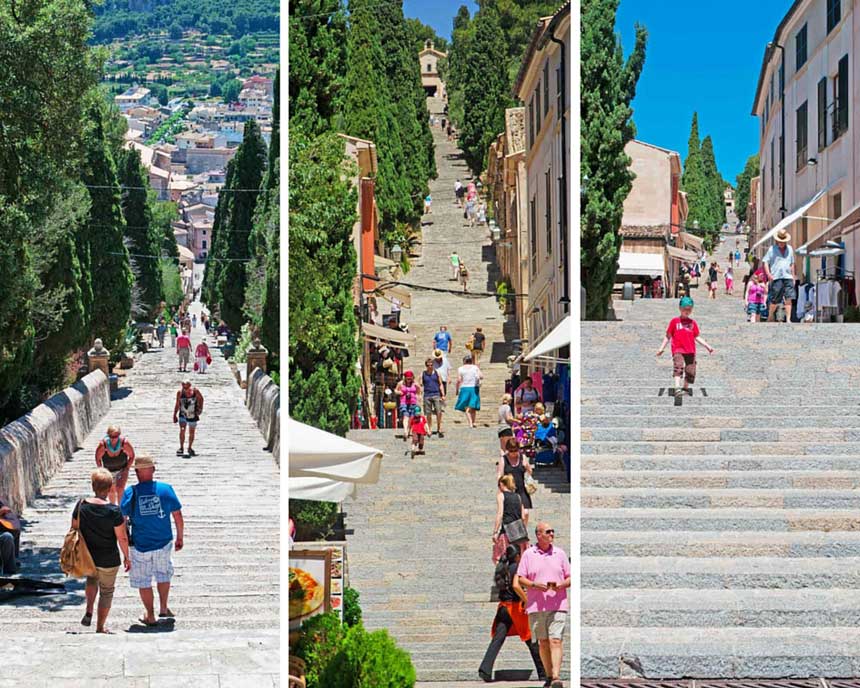 The steps represent the Calvary that, according to Christian history, Jesus Christ had to suffer the day he was crucified; this is the reason for its name.
You need to be in good physical shape to climb them, but it is also possible to go by car to the top, from where to enjoy an exceptional view of the coast, Puerto de Pollensaand part of the Sierra de Tramontana. 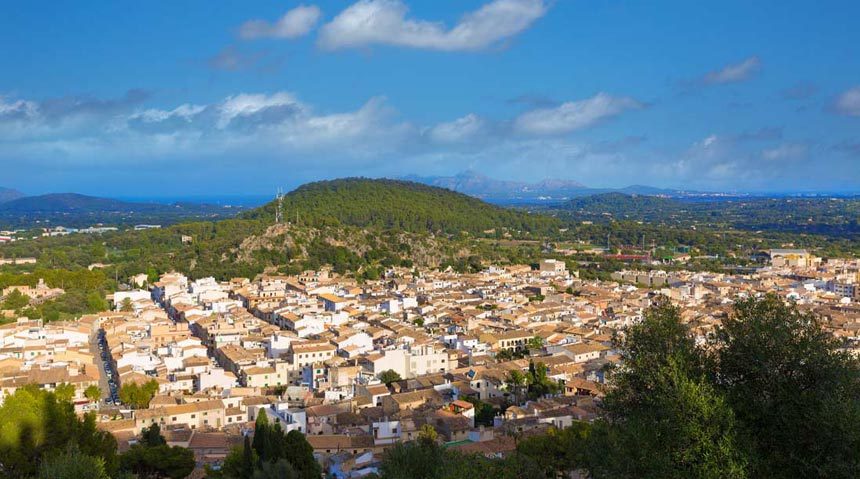 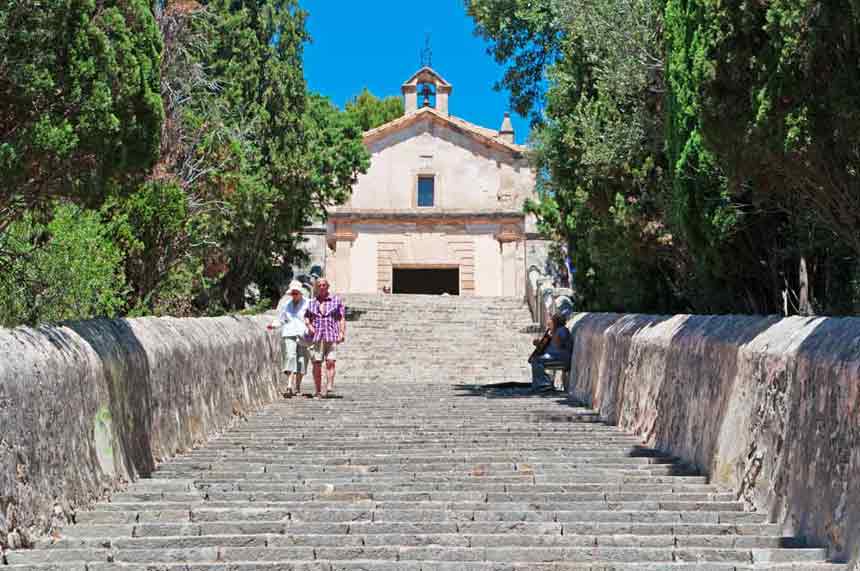 It is in this emblematic place of Pollensa, on top of Monte del Calvario, where is celebrated the Good Friday, also called “Davallament”. It is a sublime and massive representation of the descent of Jesus Christ on the cross. Hundreds of residents and tourists gather in this magical place to ascend Monte del Calvario and enter the chapel and then enjoy at 21.00h a solemn procession down the cross with Jesus Christ. 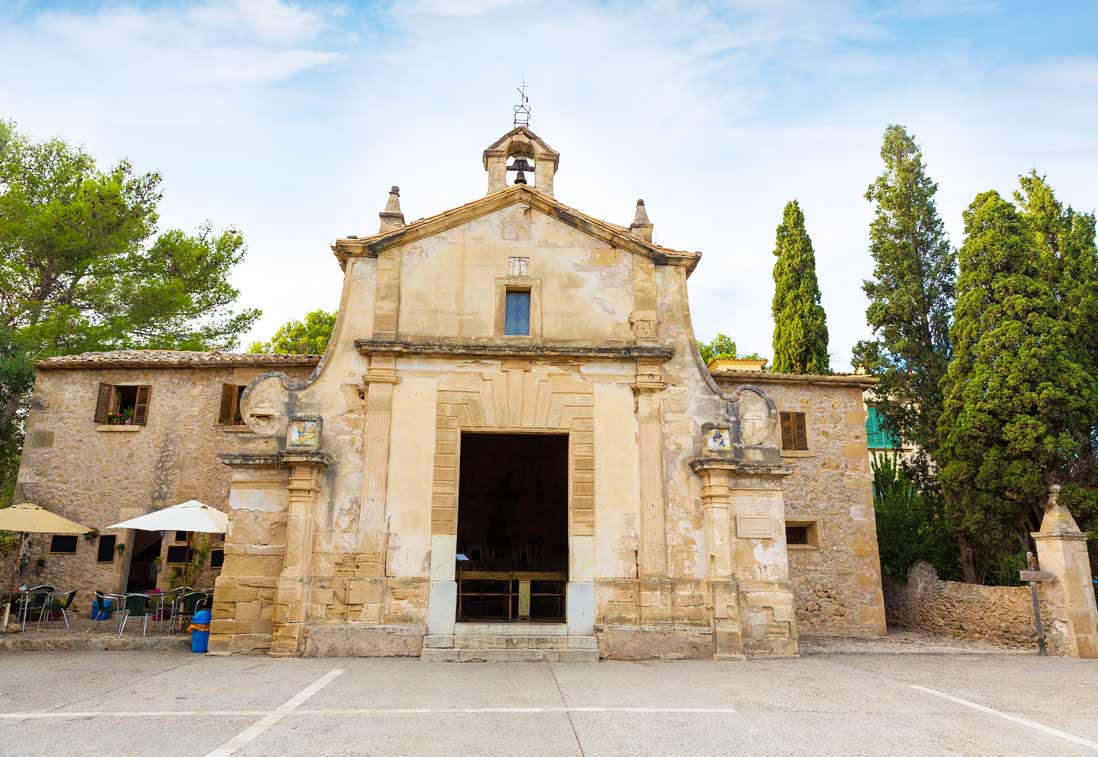 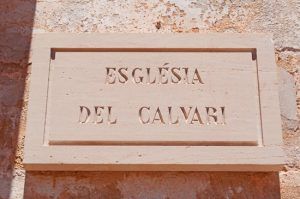 In 1229, the Templar Knights were masters of this emblematic mountain of Pollença. This was the territory chosen by this order at the time of the distribution of the conquered territory, as King James I ordered, granted by the aid given in the conquest of Mallorca in 1229.
The Templars enjoyed a range of goods and privileges as feudal lords, collected taxes and even dispensed justice on Mount Calvary, a fact that would lead them to antagonize the people who believed they were exceeded in the powers that were granted to them by the King. Later, the mountain became part of the town. 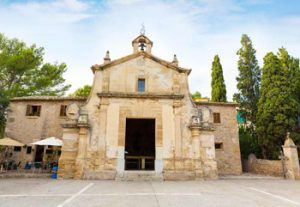 The Templar Knights were the first masters of this emblematic mountain of Pollensa, well…