From the Sierra de Rodes to the mouth of the river FluviàVell extends this beautiful Parque Natural delsAiguamolls de l'Empordà, one of the most important natural areas of the Iberian Peninsula

The Natural Park Aiguamolls de l’Empordà is a perfect sample of the Mediterranean coastal wetlands, it is the second largest wetland area of Catalonia after the Delta del Ebro and is included in the Ramsar Convention for wetlands protection.

The visits are regulated through the Centro de Información del Natural Park Aiguamolls de l’Empordà, located in an old farmhouse between the towns of Castelló d’Empuries and Sant Pere Pescador, the two populations that the park belongs to. It also has a Meteorological Centre and a parking. 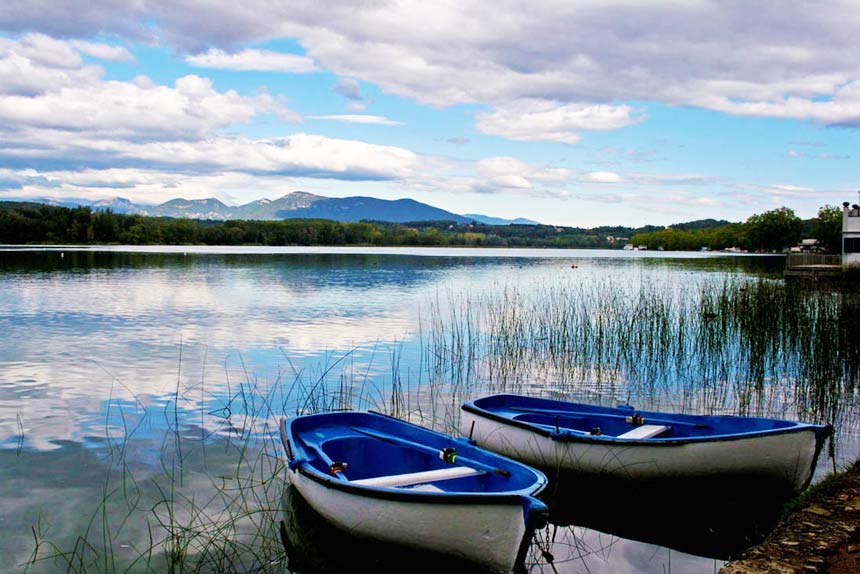 Formerly these wetlands spread across the Gulf of Rosas, but the construction and agriculture, ultimately the effect of man, has reduced them to three nature reserves that are “Les Llaunes”, “les Estanys” and “Illa de Caramany” with a total of 4783Ha of dune systems and marshes, freshwater ponds, rice fields, reed beds where we find a great biodiversity. In their dunes nests a large number of bird species, withup to 300 recorded, among which are the white stork. It has great importance as a refuge for many migratory birds; the best time to observe them is between March and May or between August and October. 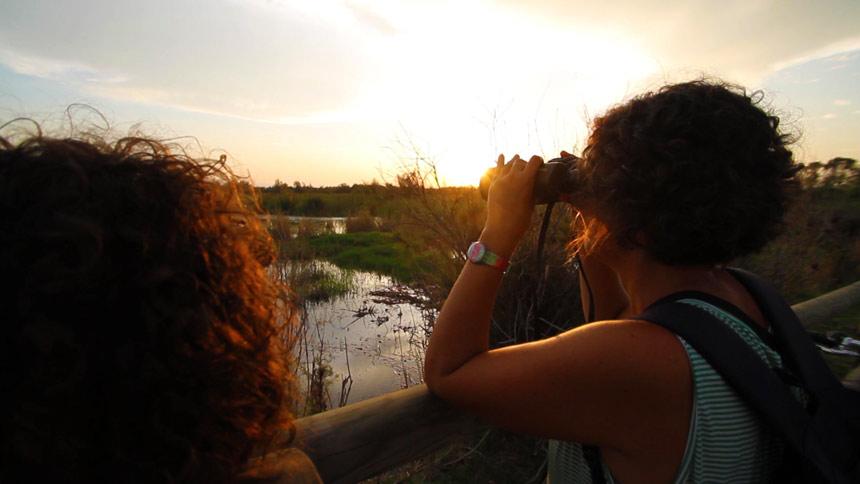 The park has 5 marked routes for hiking, a route for cycling and a literary itinerary. In the information center office, you will be given information leaflets in which these itineraries are detailed, such as maps, distances, times, hardness, highlights and all kinds of information to make the most of the route.
The visit to the Natural Park Aiguamolls Empordà is a natural, cultural, enriching and very enjoyable for young and old visit. A perfect place to get away and relax. 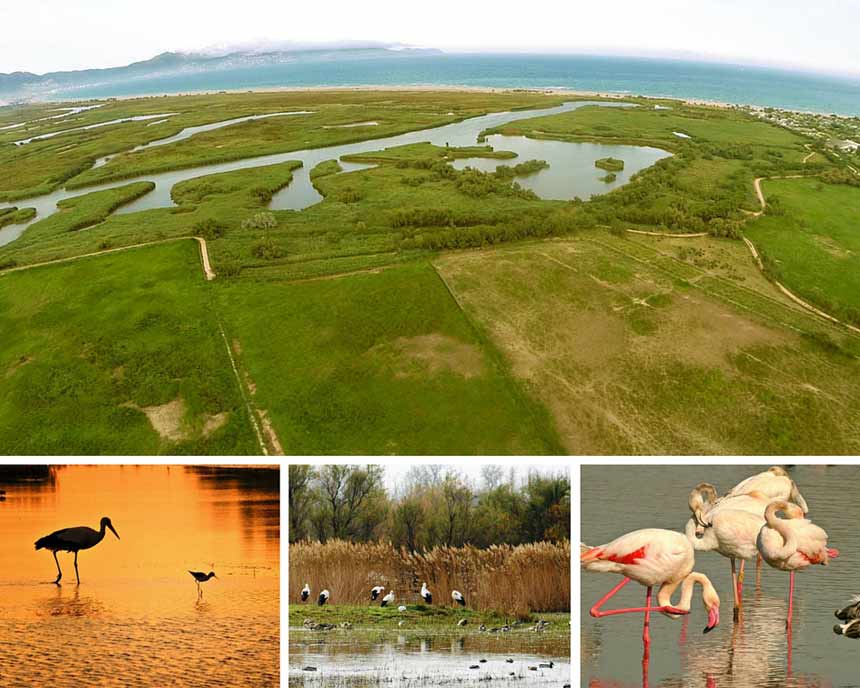 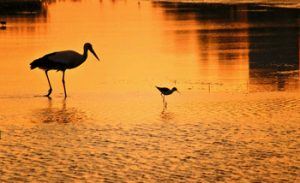