If you want to know more about the Costa Brava, or are interested in history and culture, come closer to know this beautiful medieval village and all its hidden jewels.

Just 6 km from the tourist area of Empuriabrava we will found this wonderful town. To visit the old town of Castelló d’Empuries, you have to wander among its network of streets, discovering the past of this municipality. We recommend starting the route through Portal de la Gallarda, which was one of the entrances to the fortified town in medieval times, from here you can see the best preserved part of the wall. 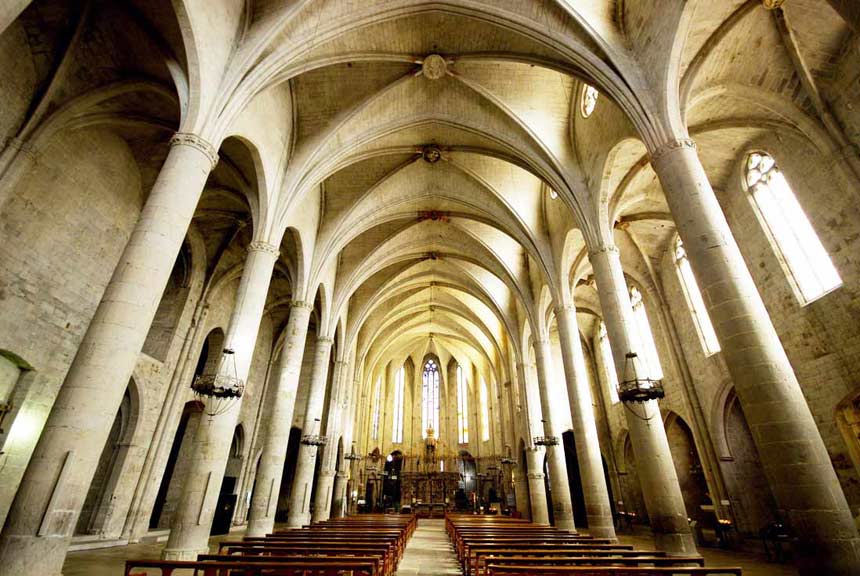 What to see in Castello d’Empuries?

You can visit the Jewish quarter, the neighborhoods of craftsmen, rest in one of its squares and discover some of its most emblematic buildings among which we highlight the beautiful Basílica de Santa Maria, a Gothic church of the 14thcentury also known as the Cathedral of l´Empordà . 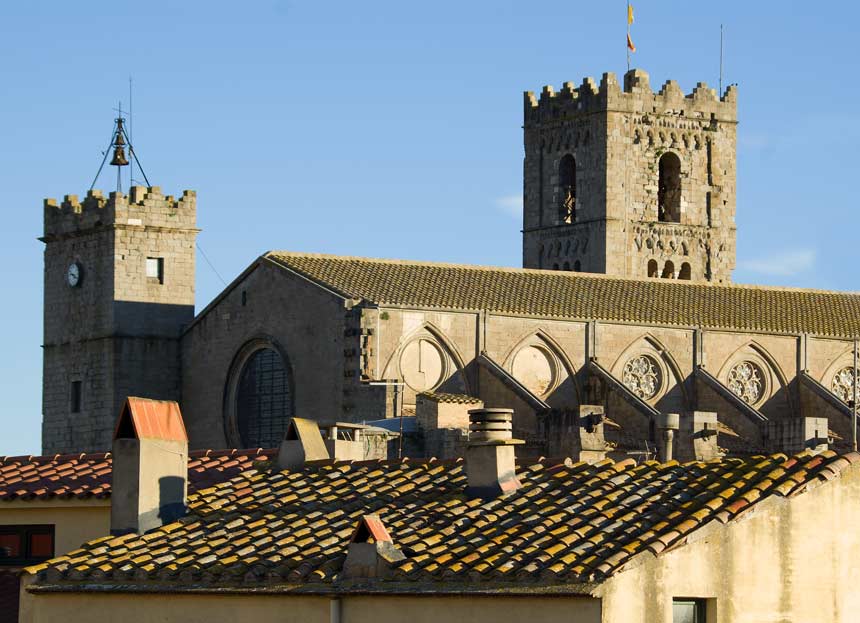 Other interesting places are the old Lonja de Mar, a medieval bridge over the Muga river called Pont Vell (Old Bridge), the Casa Gran, which is a noble house of the 14th century and one of the main historical jewels of the population, or the Convento de SantDomènech y Palacio Condal founded by the Dominicans in 1317, the Convento of Santa Clara and the Convent of San Agusti.

We recommend a visit to Cúria-Presó Museum located in a Gothic building of 1336 that housed the headquarters of the court and the prison in the Middle Ages, and the “ECOMUSEU-farinera” a museum installed in one of the three mills that the population had, created to preserve and enrich the heritage of the “la Farinera”. This is an interesting visit because its objective is to study the territory and relationships between it and the societies that have inhabited it. 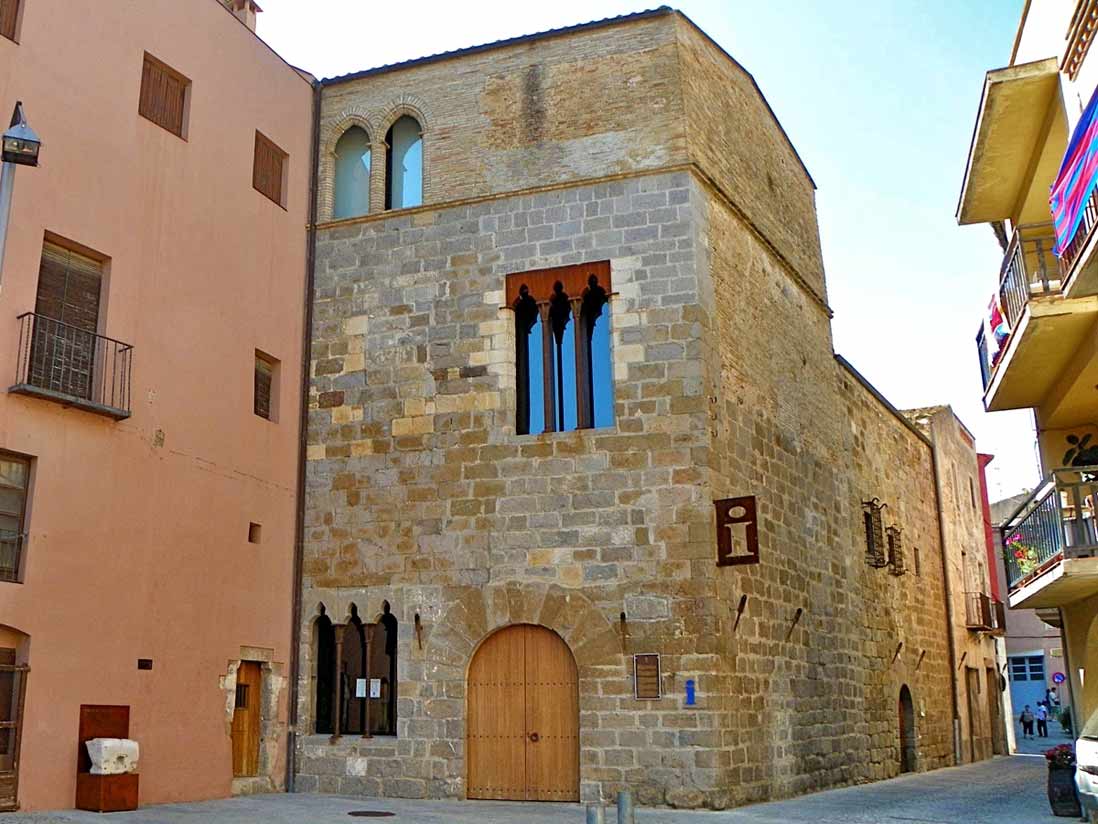 In summer there are organized guided tours of the Old Town of 90 mins’ duration in which you can find out more of its history and legends. Do not miss a visit or an afternoon stroll through this historic center, which is really worth knowing for its beauty and to learn a little more about the history of the place and its people. 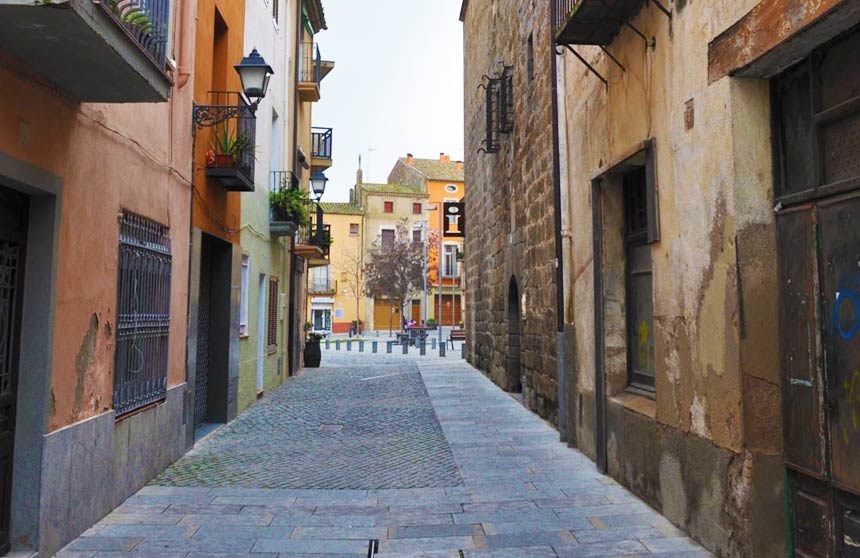 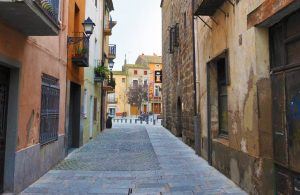 If you want to know more about the Costa Brava, or are interested in history and culture,…