The caves are located in the town of Maro, a small village just 4 km from the town of Nerja, on the eastern coast of the province of Málaga.

With a length of 4.283m, Nerja Caves are one of the most important archaeological sites in Spain and, according to a recent discovery, combines the natural beauty of the caves with one of the world’s oldest cave paintings. The caves were declared Artistic Historical Monument in 1961. 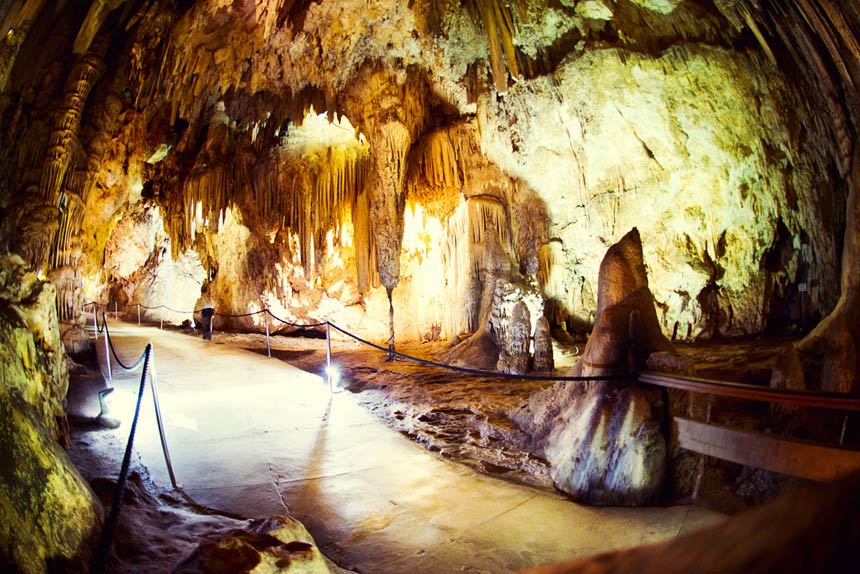 The wonderful Nerja Caves were discovered more than half a century ago, while some teenagers were playing trying to catch bats near the cave and suddenly ran into this wonder of nature.

Virtually deployed in a horizontal manner, the total area of the cave is 35.484m2. They are divided into three zones which are: the tourist, the high and the new galleries. The places of the tourist gallery that can be visited are only one third of the cave and the rest is protected by its fragility and for research. 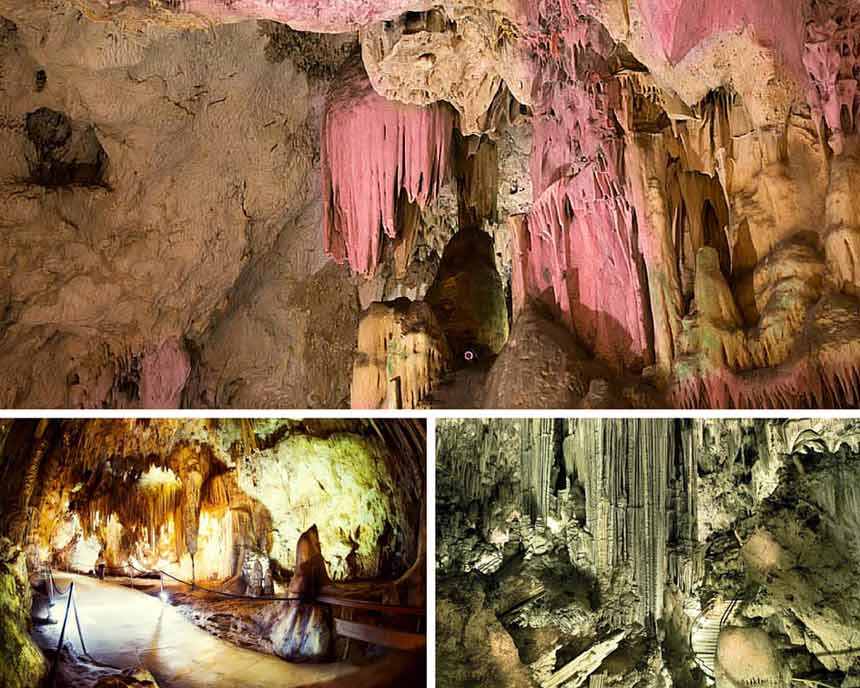 During the tour, visitors can enjoy visiting spectacular colossal halls. We will see hundreds of stalactites and stalagmites of strange shapes, large pillars and archaeological sites. It is said that the Sala Cataclismo is dominated by a huge column of 18m that is featured in the famous book of Guinness Record.

Some of the most important parts of the cave are its cave paintings. Experts say, could be more than 40,000 years old, being the oldest work of art in the world. The caves are well known among tourists. The tour through the caves of Nerja lasts approximately forty minutes, where you can enjoy visiting the most outstanding spots, which are: Sala del Belén, Sala de los Fantasmas, Sala de la Cascada, Sala Cataclismo and Sala Torca. At the box office, you can purchase an “exclusive tour” ticket, where you can enjoy a visit in a smaller group and the explanations of the guides and experts become more extensive and interesting. 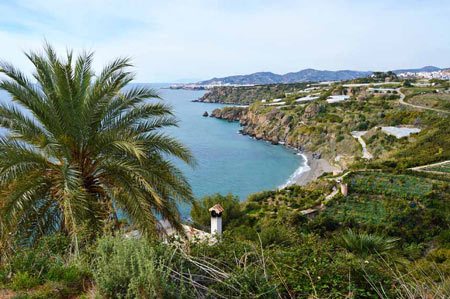 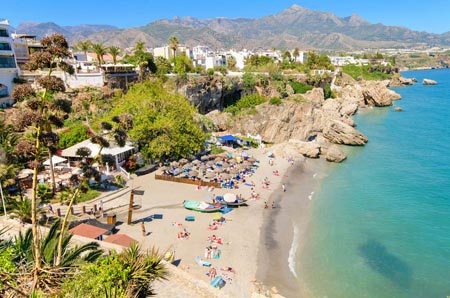 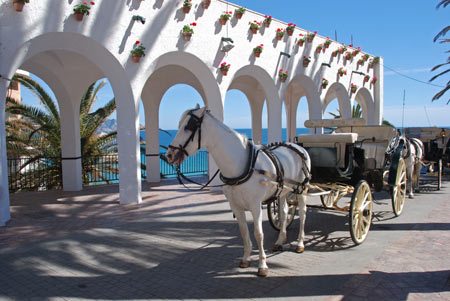 The Highlights of Nerja 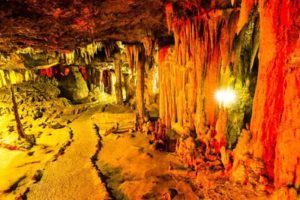 The caves are located in the town of Maro, a small village just 4 km from the town of…