One option to reach Menorca is by sea through one of the most incredible Mediterranean ports because of its geography and its beauty, the Port of Mahón or "Port de Maó" in Menorca, besides being the second most largest port in Europe.

Puerto de Mahón is located in the westernmost part of the island, 6 kilometers long and 1200m wide and is considered one of the most important and spectacular natural harbors in the world. The port has a natural geographical configuration which offers excellent shelter to ships, so apart from being used as a place for mooring fishing boats, it also became a refuge or base for war navies. There is evidence that it was used as a port by the Phoenicians in the 3rd century BC, but also by Greeks, Carthaginians, Byzantines and Muslims among others and later the English and French, as Minorca was a colony until 1802. There is evidence that even the famous Pirate Red Beard came through here. 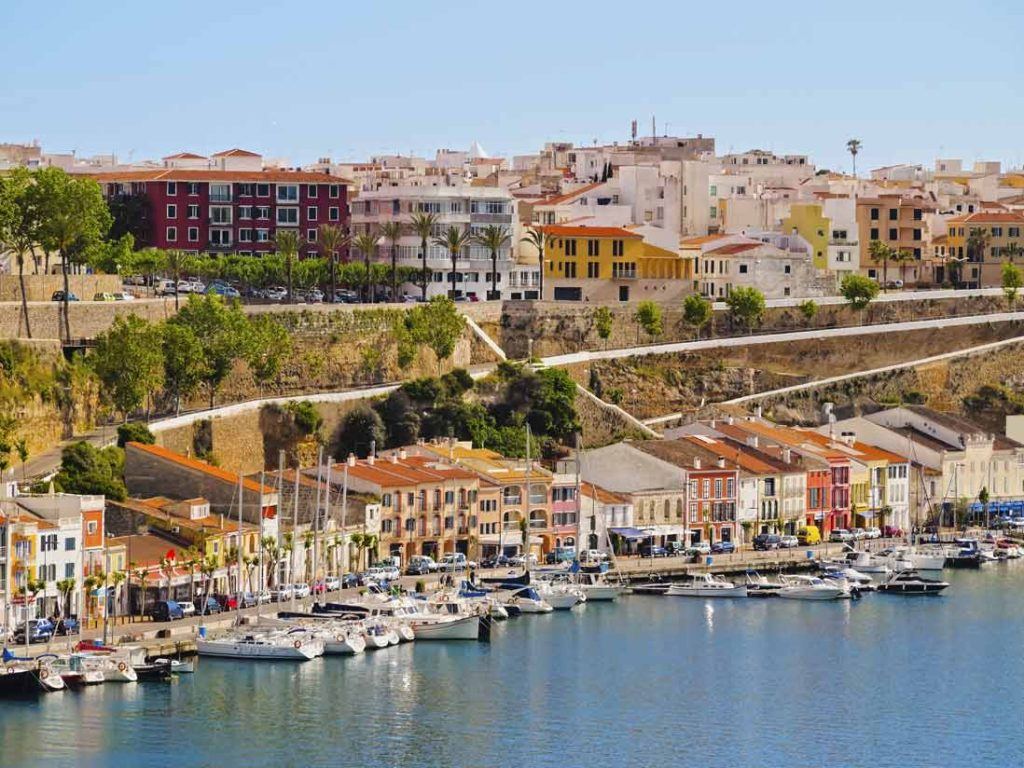 The port is so big it has 2 islands inside: Lazareto Mahon and Isla del Rey where until recently there was a military hospital. The best way to learn and explore the harbor is hiring a sightseeing tour aboard a boat that will cross the harbor from north to south , will teach us his secrets also historical and cultural information about the city . 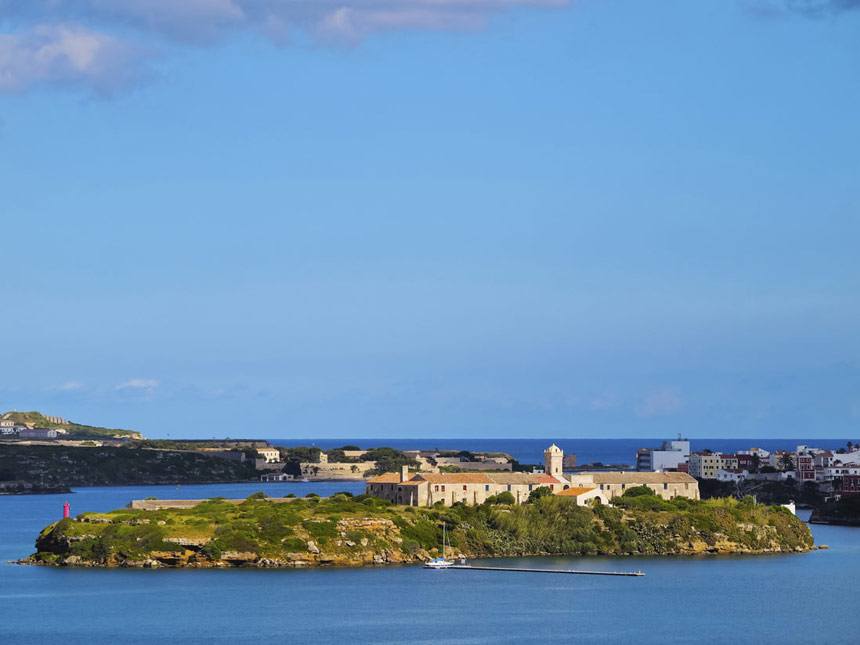 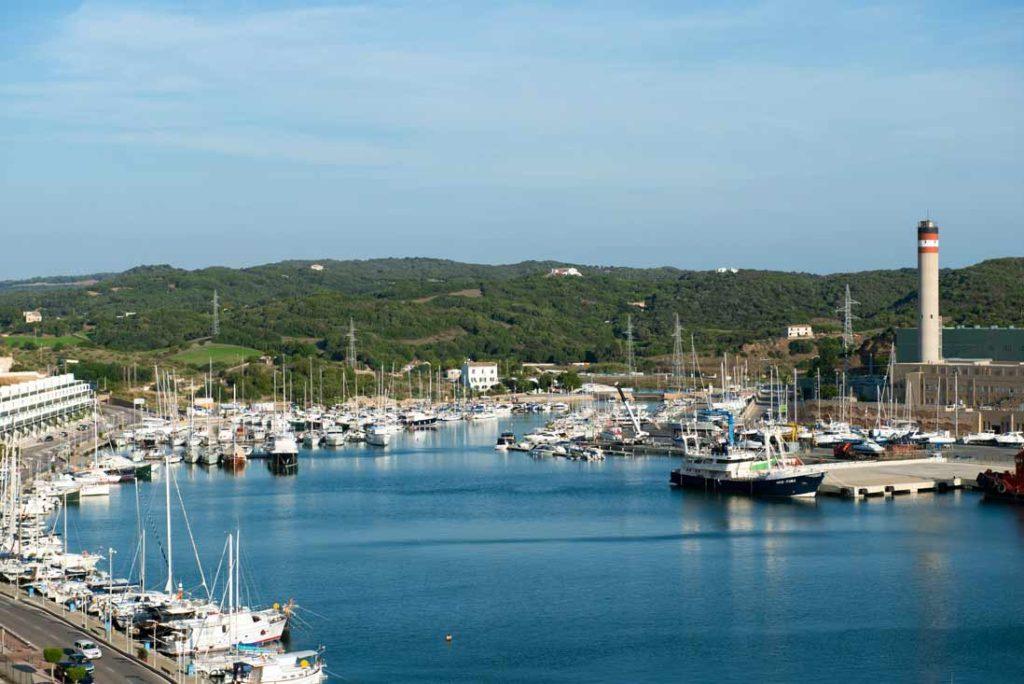 Currently , the Port of Mahon, is a modern port in a natural setting , where luxury pleasure yachts are coupled with small fishing boats with large ships and cruise ships.

The South shore of the port houses the city of Mahon and its banks are a beautiful promenade where unfold countless terraces, shops, cafes and restaurants that attract every evening hundreds of tourists and people from Mahón that come here to stroll through its streets and enjoy this beautiful place. 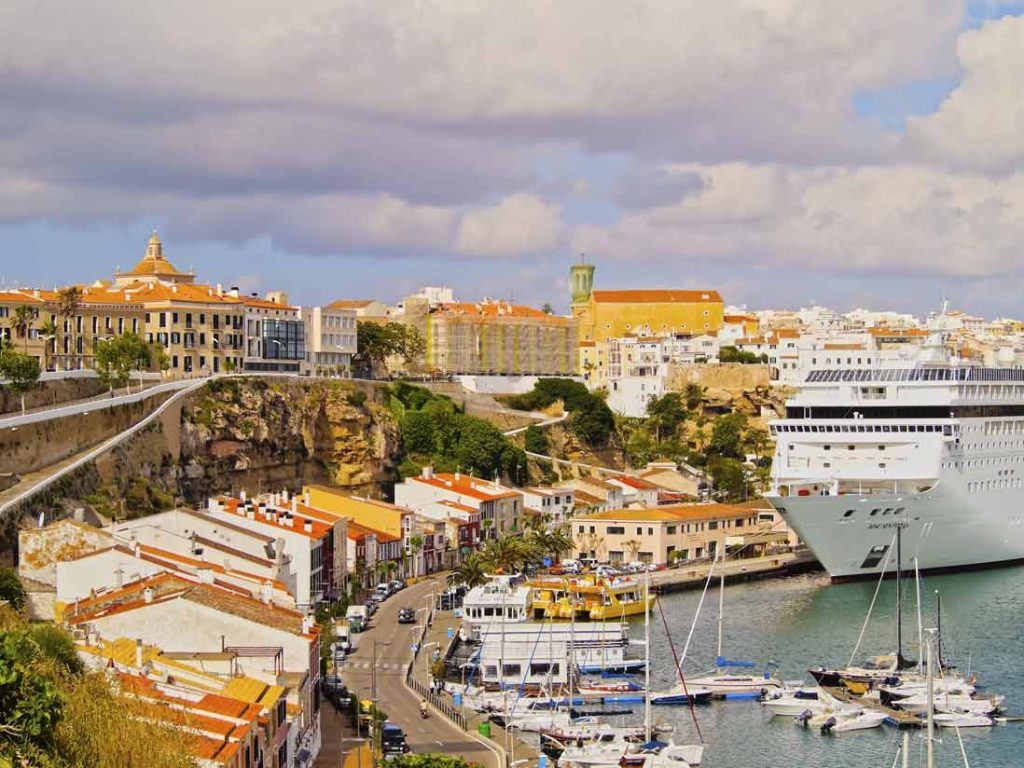 Enjoy this beautifull video of the Port of Mahón 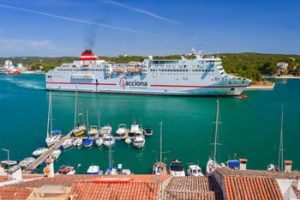