The Castillo de Santa Ana is a 17thcentury fort built to protect the few inhabitants who populated the town at that time and thesalt production as they were besieged by attacks by pirates and privateers. Its of the most photographed images of Roquetas de Mar, part of its beaches, is the image of its castle with its watchtower.

Unfortunately, the castle was demolished almost entirely in the 19thcentury because of an earthquake but luckily, part of the walls and the beautiful Tower of Roquetas are now preserved, which along with the sea, offers a beautiful picture and several showrooms. In 1985 it was declared Bien de Interés Cultural by UNESCO. In 1997 a reconstruction that ended in 2003 began, and since then, the distribution of the castle is divided into three areas: El Patio del Castillo where the The Castillo de Santa Ana is the main attraction of Roquetas and attracts many tourists.Interpretation Centre is, the first floor where you can access theBaluarte de Artilleríaand the second floor where you can visit the battlements and enjoy the views. 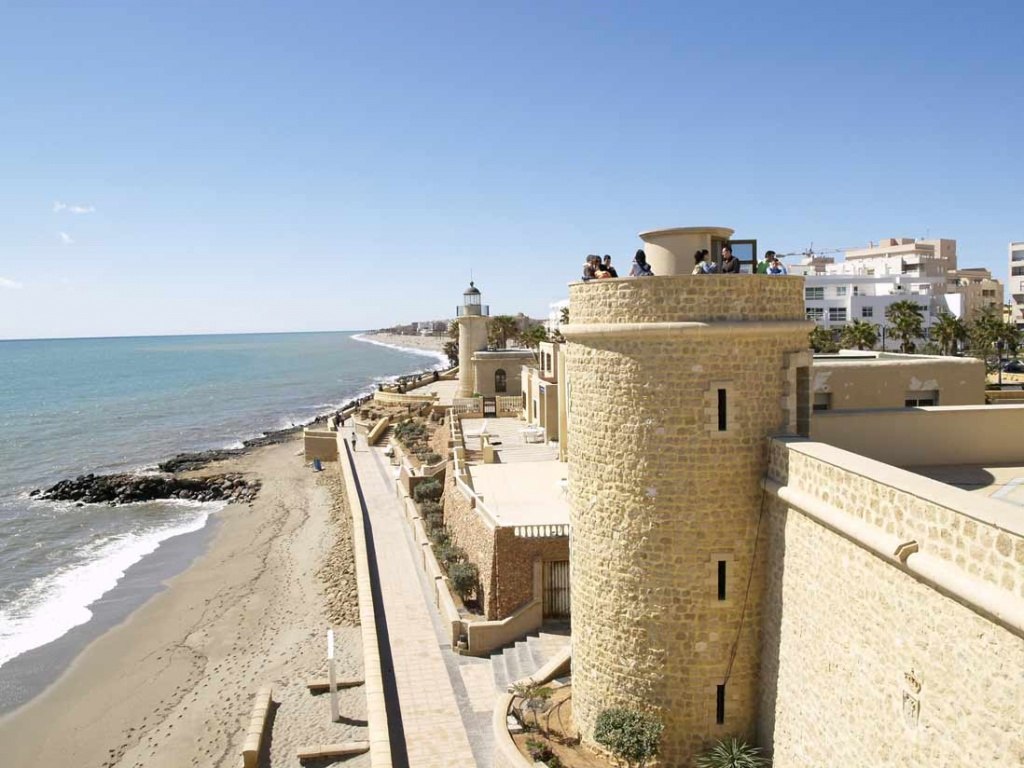 The defensive towers of the castle, facing the sea, offer exceptional views and are another attraction of this historic building that is a part of a cultural triangle that the city wanted to have in this area of the municipality, wherewe also find an auditorium outdoors and the Faro.
Near the Castillo de Santa Ana and its lovely courtyard in the summer, are often performed many activities, performances, exhibitions and outdoor concerts. 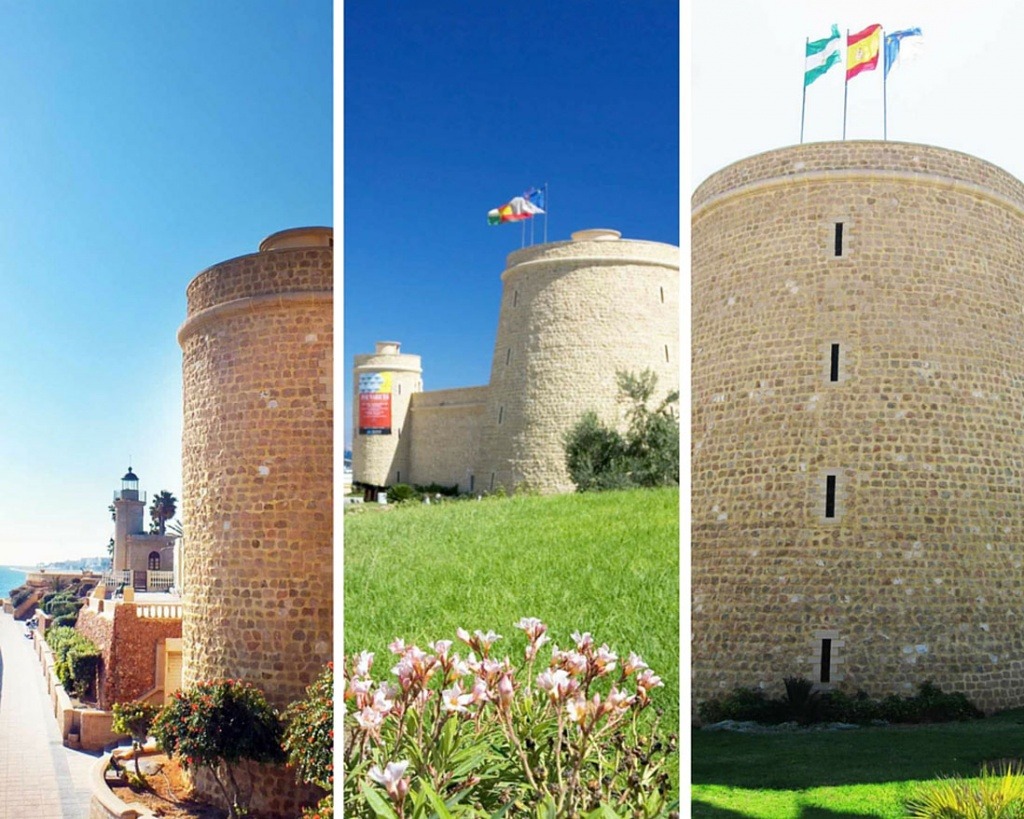 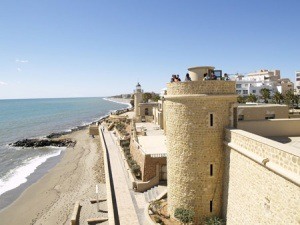