Ses Salines Natural Park is one of the most important marine and land reserves of the Balearic Islands, a real natural jewel of the Pitiusas

The Ses Salines Natural Park is one of the most important marine and land reserves in the Balearics located located at the southern end of the island of Ibiza and also belongs to the North of Formentera . It was declared a nature reserve in 2001 for its high ecological, cultural and historical value which extends throughout the south of Ibiza and north Formentera, including the rich seabed separating the two islands. Despite being an area that receives a huge amount of visitors each year, a growing number of flamingos and migratory birds show up in the park. 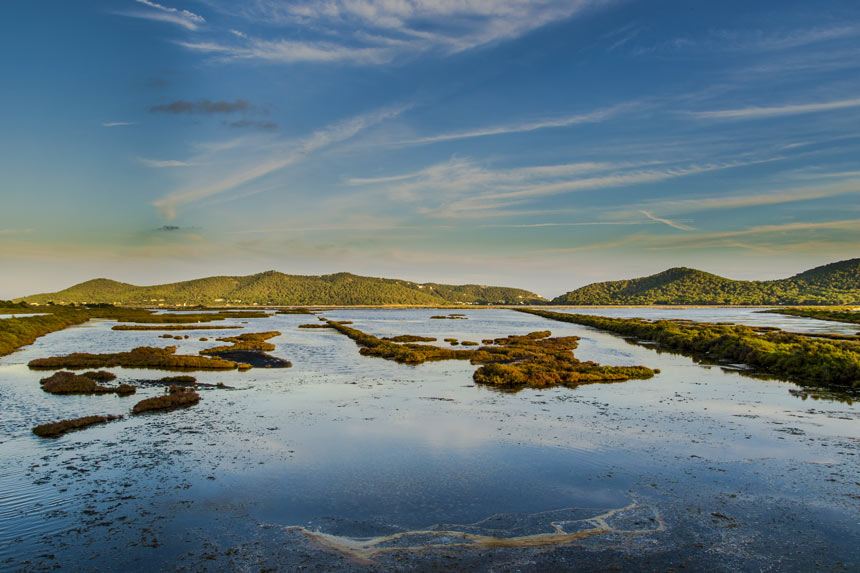 In this area you will find some of the most beautiful beaches on the island. First, find Sa Sal Rossa, at the end of Playa d’ Bossa. Another essential beach in Ses Salines is Es Cavallet, the first nudist beach on the island where purity of its water and white sand make it a unique and exceptional beach.

At the end of the road we find the beach of Ses Salines, one of the best-known beaches in Ibiza for its white sand, crystal clear waters and, of course, by their environment. You can enjoy the Sun, a relaxing massage, a refreshing cocktail and cuisine in one of the restaurants that have become a reference point for famous and tourists, a meeting point. And finally just at the end, its located the beach of Es Codolar. It is a Pebble Beach which will hardly find people. 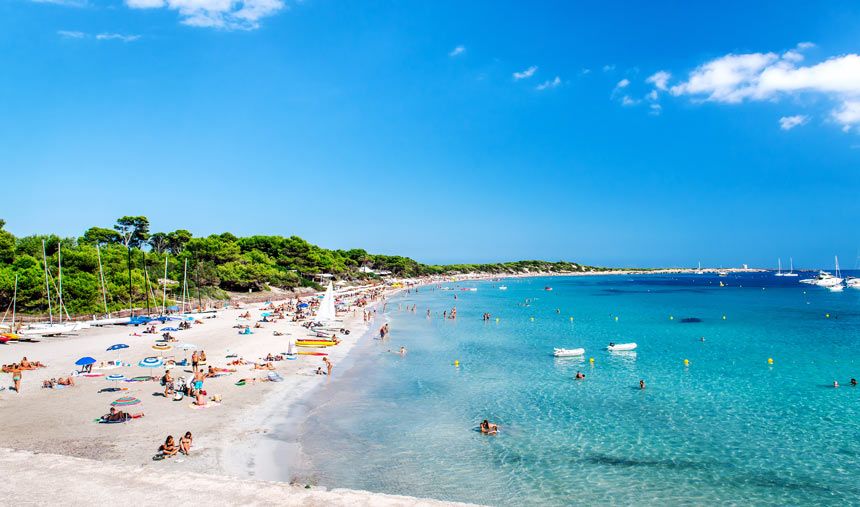 The Ses Salines Natural Park includes some of the most beautiful beaches of Ibiza as the famous beach of Ses Salines, Es Codolar or Es Cavallet and numerous defensive towers spread along the coastline.
This park is an important ecosystem of great wealth and being a Mediterranean biodiversity it is habitat for many marine, terrestrial species and birds like flamingos and a variety of flora and fauna of the island.

On land there are more than 178 species of plants including Mediterranean pinewoods, coastal savins, plus Arthrocnemetum Fruticosi and halophilous plants. The underwater meadows of Posidonia Oceanica are particularly important. Considered by many as an algae, it is a marine plant that provides shelter to many aquatic creatures and plays an important role in oxygenation, water filtration and defence against coastal erosion. It is the Posidonia that results in the quality and clarity of water in the beaches of Ibiza and Formentera. Ses Salines is also important to many birds on their migration. Up to 210 species pass through Ses Salines each year. The most famous and anticipated are the flamingos who rest and feed in the lagoon for several days each year, to the delight of Ibizans. 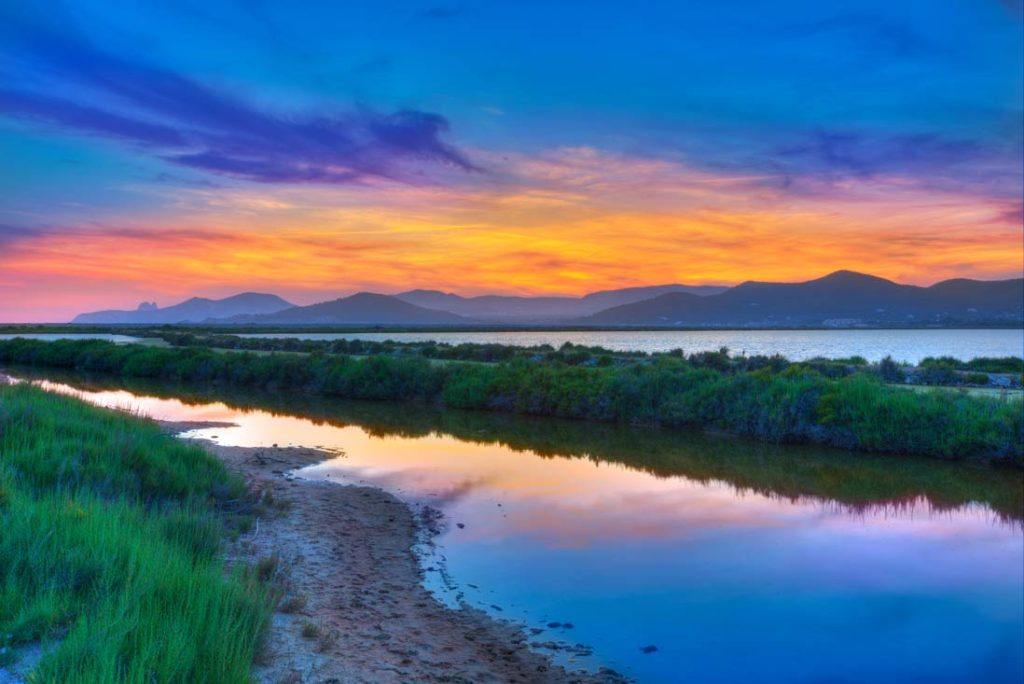 In ancient times, the extraction of salt was an important economic engine, called by many the “white gold”. It created wealth wherever it occurred, as it was a highly demanded product by the population and exported worldwide. On the island of Ibiza, the practice of salt extraction began in 600 A.C. with the Phoenicians, and was extended over the centuries by all civilizations that lived on these lands.

A series of locks were strategically built in the park to facilitate the passing of the sea creating shallow ponds that when the water evaporated, it uncovered the precious product to be extracted easily.
Today this practice is still being carried out on the island, where salt is extracted for different countries in Europe.
Reception place: Calle número 6 Ibiza. To reach it, follow the airport highway until you find the Ses Salines detour. 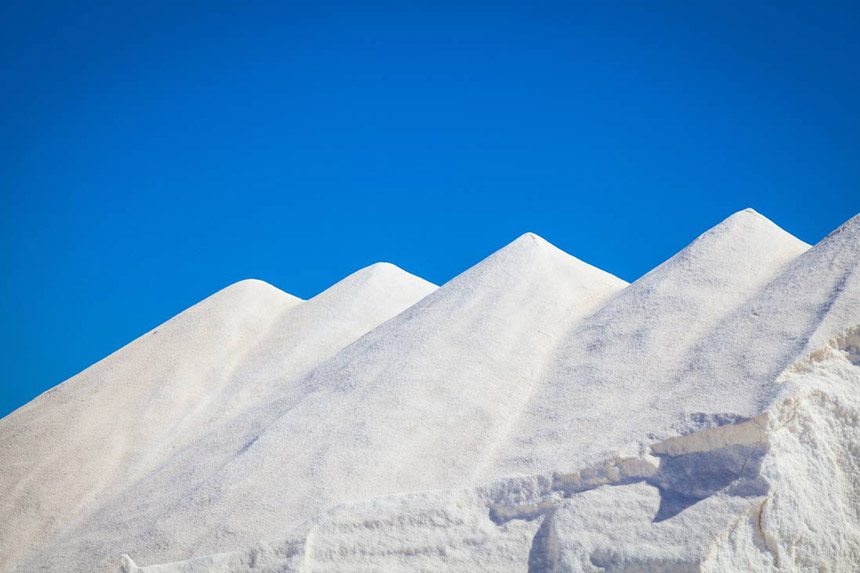 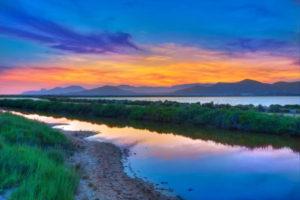