A beautiful coastline, full of small rocky cliffs including hidden treasures as small unspoiled coves, where Mediterranean vegetation and fauna are shown in all its glory along more than 15 kilometers

Parque Natural la Sierra de Irta y Reserva Natural Marina d’Irta is a privileged place, located north of Valencia, only 17 km from Peñíscola. It is a mountainous formation of 15 km long and 570m height. The park occupies 12 km of coastline abruptly with a protected space comprising more than 7,700 hectares of land and 2,448 marine hectares. This part of the Castellonense coast was declared Natural Park in 2002 and it offers sustainable tourism.

The Sierra de Irta is located near the towns of Peñíscola, Santa Magdalena, Alcala de Chivert and Alcoceber. Its access is made through the N – 340 and AP – 7. 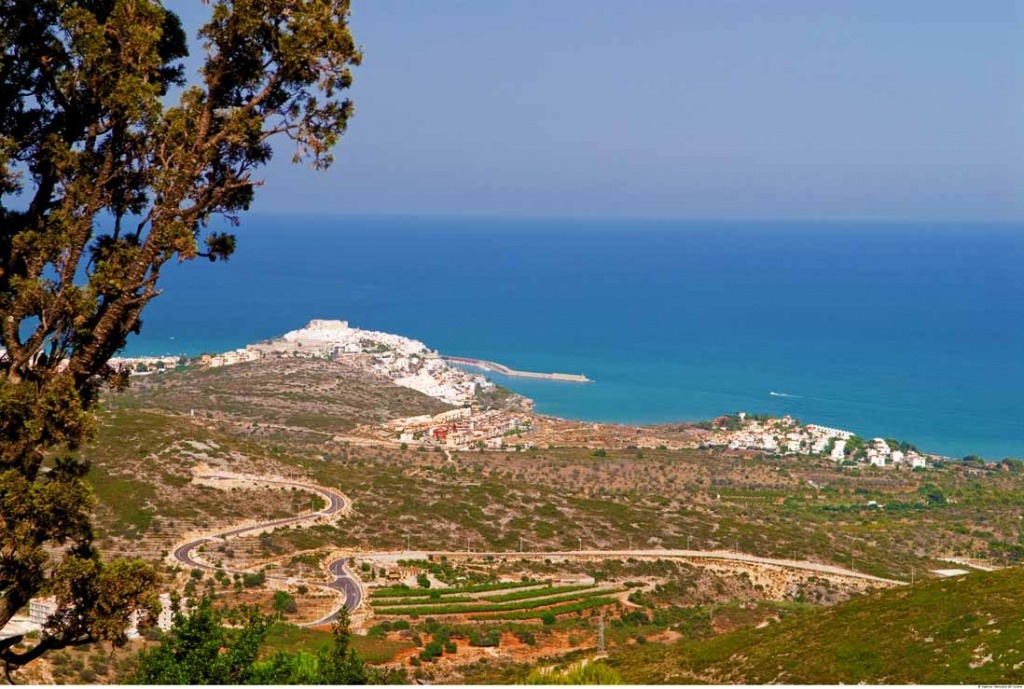 For nature lovers, the Sierra de Irta offers 8 beautiful routes where to discover a rocky mountain range, full of cliffs and coves of crystalline waters of lush beauty. There is a rich ecosystem, featuring a large number of raptors, gulls and cormorants, and small mammals such as the red squirrel, badger, genet, fox and wild boar stands.
The park has a wide cultural and archaeological heritage as it was inhabited since ancient times and proof of this are the remains of an Iberian settlement, hermitages and watchtowers scattered throughout its territory. The most emblematic buildings are; Castillo de Xivert and Castillo de Polpis, both of Arab origin which were then inhabited by the Templars.

One of the curiosities of Parque Natural de Irta is that, it holds the last unbuilt stretch of about 14km of pristine coastline between the French coast and the coast of Andalusia. 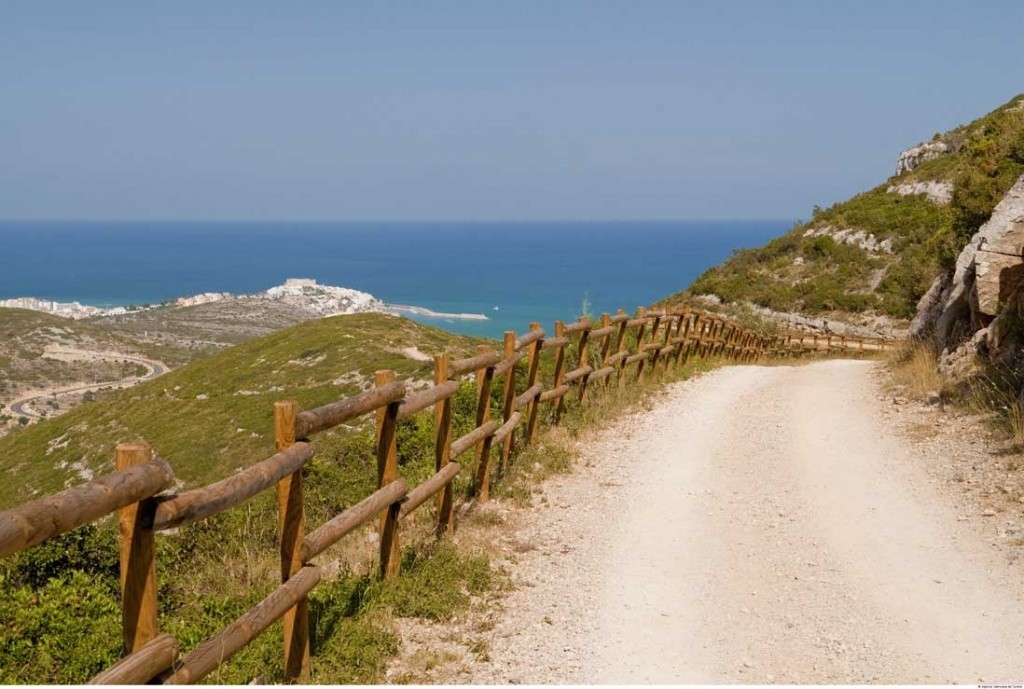 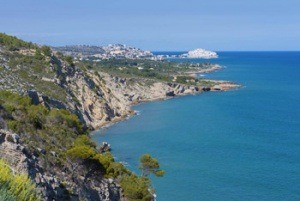 A beautiful coastline, full of small rocky cliffs including hidden treasures as small…