Enjoy this wonder of nature with 10 million years of history located on the east coast of the island, in the municipality of Manacor.

The Fantastic Cuevas dels Hams Caves are located on the east coast of the island of Mallorca, in the municipality of Manacor. The caves were discovered in 1910 by the explorer and caver Pedro Caldentey and were the first caves in the island that were open to the public. Today, along Caves of Drach, it is one of the most famous sights of the island.
The cave is formed by 3 different rooms connected together, they are called Cueva Azul, la Cueva Clásica y la Cueva Redonda. 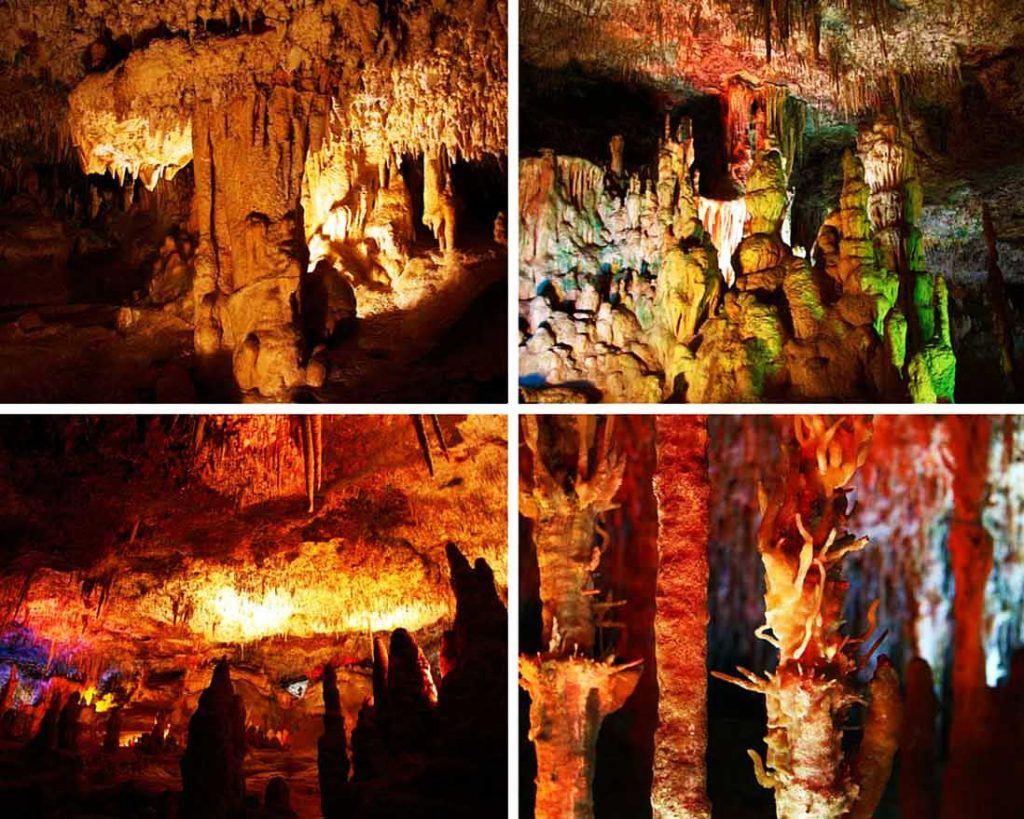 During a tour of one hour we will enjoy many stalactites and stalagmites of strange shapes, spectacular paintings and a natural audience to enjoy a time-lapse video where they show the creation of the world from the Big Bang to the present day.

The caves have a wonderful lake called the “Mar de Venecia” that gives visitors a nice surprise at the end of the travel, and it’s none other than, a nice classical music concert in the underground lake. 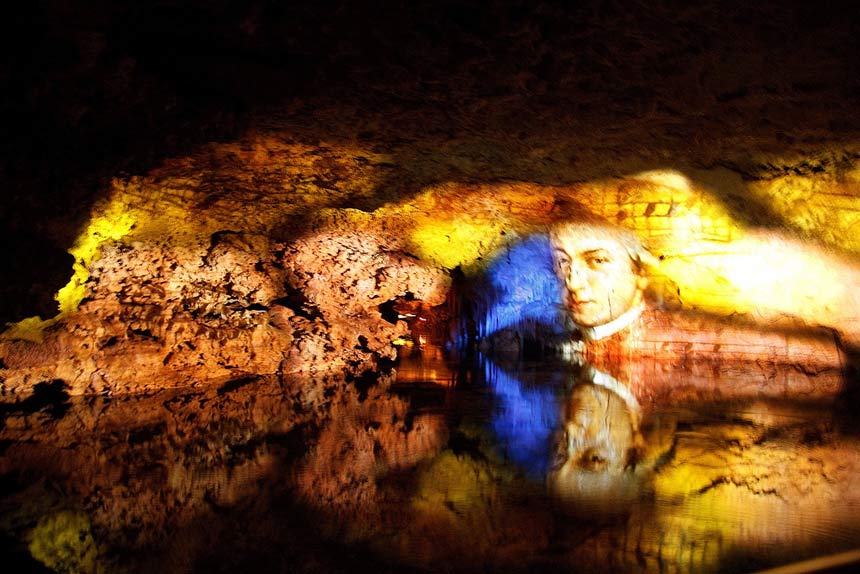 -Due to the soil composition and moisture it is recommended to wear comfortable shoes with an adequate sole, because it might be slippery in some places.
-We recommend visiting the caves early in the morning or late in the afternoon. The caves are famous and one of the biggest attractions of the island, so it’s very common that the place gets very crowded on weekends or the peak season.
– You can take pictures and film inside the cave but you cannot use the flash. The caves have millions of years of history, so we must collaborate in their protection.

Information about The Caves of Dels Hams 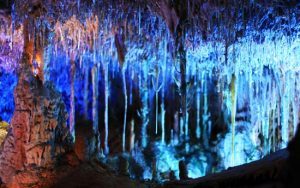