The route of the windmills - Tripkay

The route of the windmills

Until the late 19th century, all flour mills operated with water, but that was when, taking advantage of new technology and strong winds of Levante, they began to build the first windmills in Vejer. 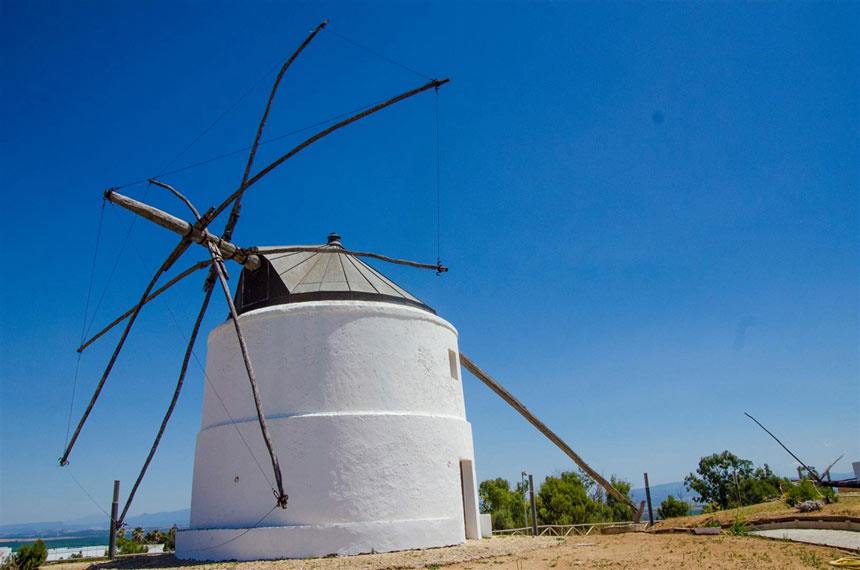 On this land it was decided to implement the Manchego mill, which was lower and more robust, and featured wider walls that best resisted strong winds. The interior layout used to consist of 2 floors. On the ground floor was located the warehouse and flour room, while on the first floor, accessed by a spiral staircase, was the grinding room with the stones that grinded wheat. The best preserved mills, which are worth visiting, are found in the area of San Miguel, called “las tres Avemarías“ (the three Hail Marys), San Francisco, San Jose and San Antonio. At Molino de San José, which is open the whole year, you can go inside and see all the rudimentary machinery that was available as well as an exhibition of utensils. These tools were restored by the Ayundamiento de Ciudad de Vejer de la Frontera and Junta de Andalucía. There are also others mills like Molino de Márquez, Molino de la Cruz de Conil, Molino de Santa Inés or Molino de Morillo. 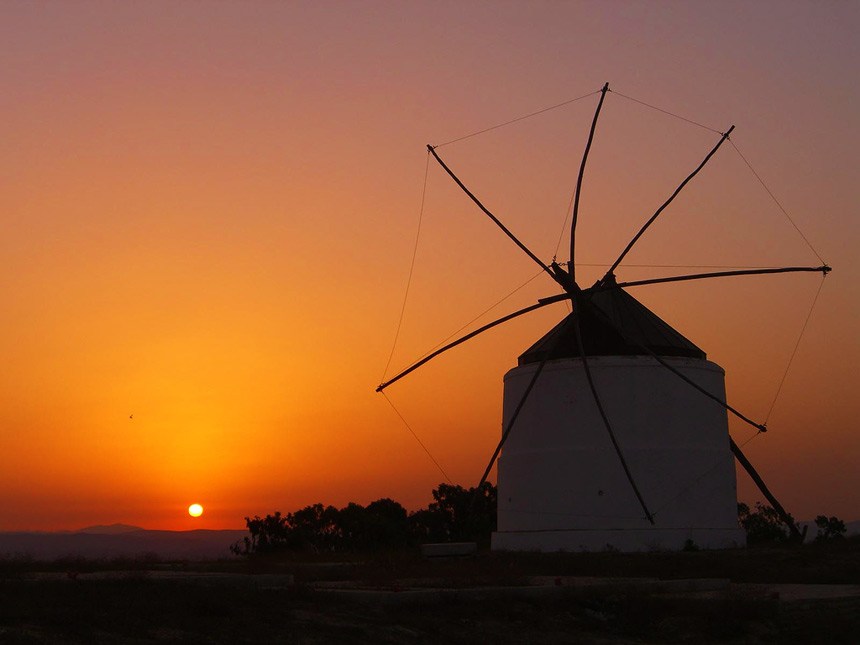 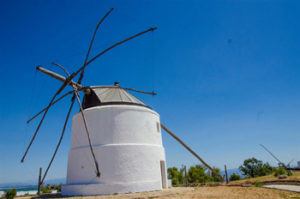 The route of the windmills