One of the biggest defensive towers of the island, built in the early 19thcentury, is one of many examples of the legacy left by the occupation by the British Empire of Menorca

The British occupation lasted throughout the 18thcentury until 1802 when, by the Treaty of Amiens, the Spanish monarchy returned. As a legacy of this, it has remained, to this day, as an enormous cultural and monumental heritage of great beauty. Along the length and breadth of the island we find several palaces, forts, defensive towers and fortresses, so if you are interested in culture, you have plenty of places to visit here.

Des Fornells defensive tower is situated on the north of the Menorcan coast on a high point with excellent views and its shape is strengthened as if it were a small impregnable castle.The tower was built between 1801 and 1802 in order to protect the Port of Fornells by the continuous attacks of the French and Spanish in the attempt to dominate the island of Menorca. 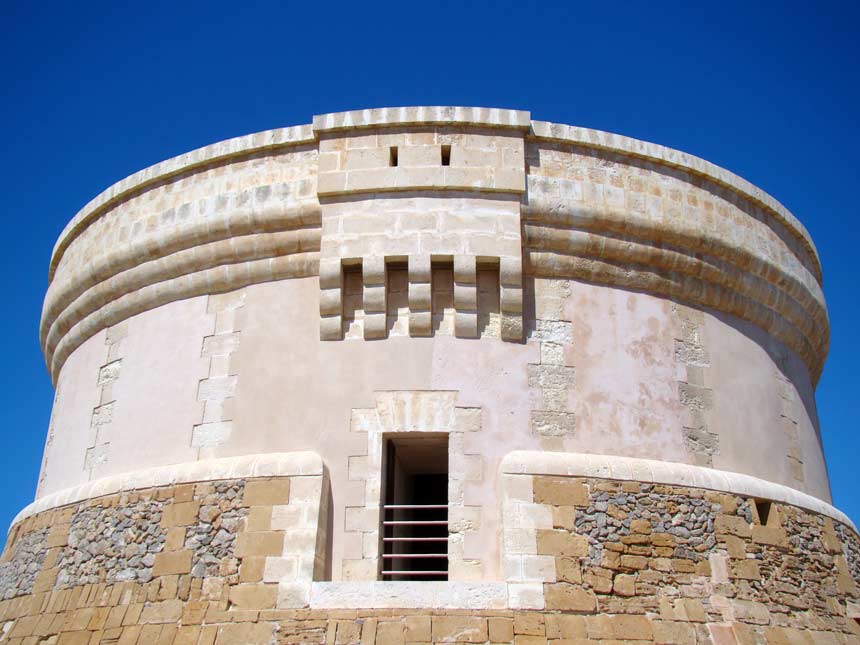 Torre de Fornells has a frustoconical shape and has a slope reinforcement that covers half of the wall and an access door on the first floor that could be withdrawn in case of attack. The fortress had four levels and was protected by a regiment of 50 men well supplied with ammunition and food. From the top of the tower there was an exceptional opportunity to watch the harbor entrance and from which they could easily spot two other towers that communicated to each other in case of enemy attacks. 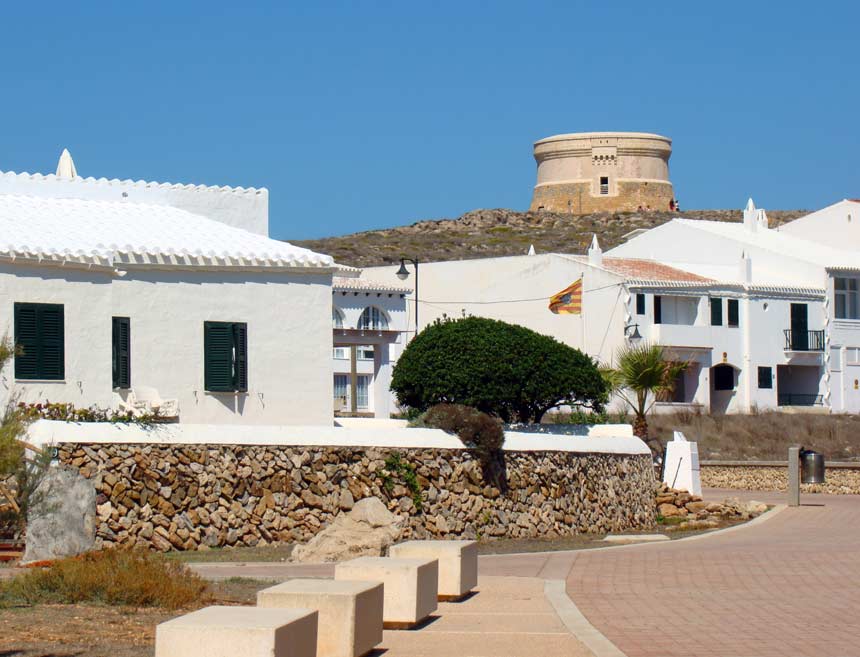 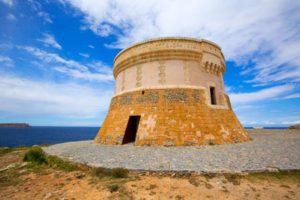 One of the biggest defensive towers of the island, built in the early 19thcentury, is one…