Right next to the port we find one of the most emblematic and picturesque districts of the city of Denia, Barrio de Pescadores Baix la Mar.

Right next to the port is one of the most emblematic and picturesque districts of the city of Denia, Baix la Mar quarter. A fishing district located at the foot of the castle, considered one of the oldest in the area, its construction dates from the 19thcentury, when arose between the bustling fishing port, trade and warehouses, but was established on the Arabic original location, which was called “raval de la mar,” which was the most important of all of the four Ravales that existed in Islamic times. 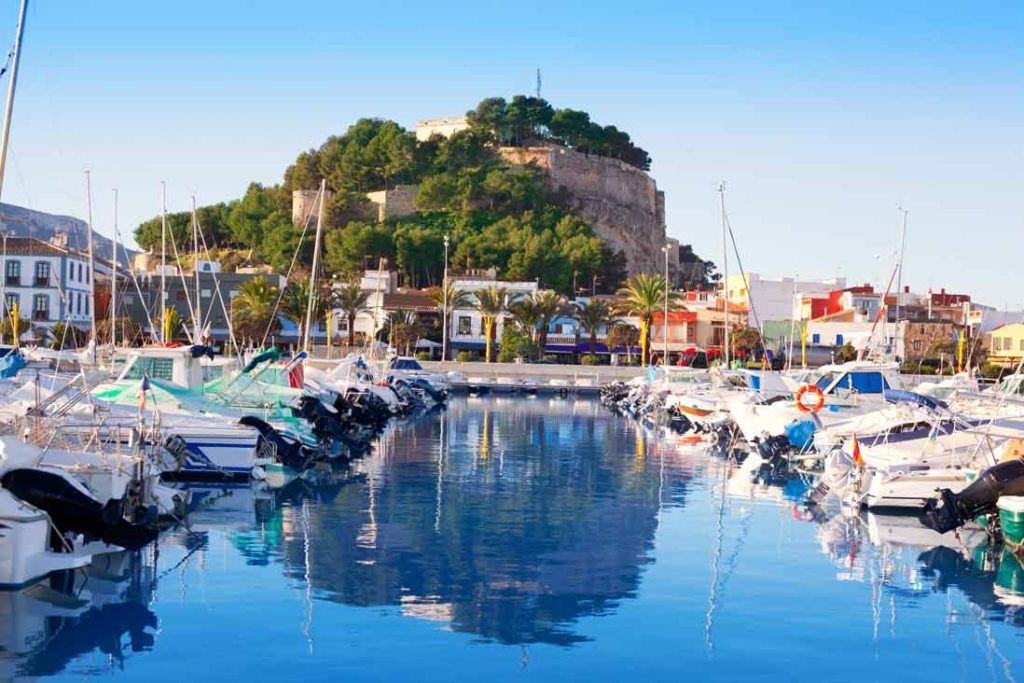 Among the narrow cobbled streets in Baix la Mar quarter arise humble low-rise houses, painted in all colors, with black bars, decorated with plants and flowers, here the air of tranquility and stillness of yesteryear still breathing rise. It is a real pleasure to get lost in its streets that conserve the typical Mediterranean air, discovering nooks and charming squares. In Plaza Sant Antoni  and Plaza de la Creu you will find a cross that is the one that gives its name to the square and a devotional ceiling of XVIII century.
It is a lovely place to enjoy the terraces, bars, restaurants with a wide gastronomic selection.The part of the neighborhood overlooking the sea it is also a nice walking area and terraces with great atmosphere. 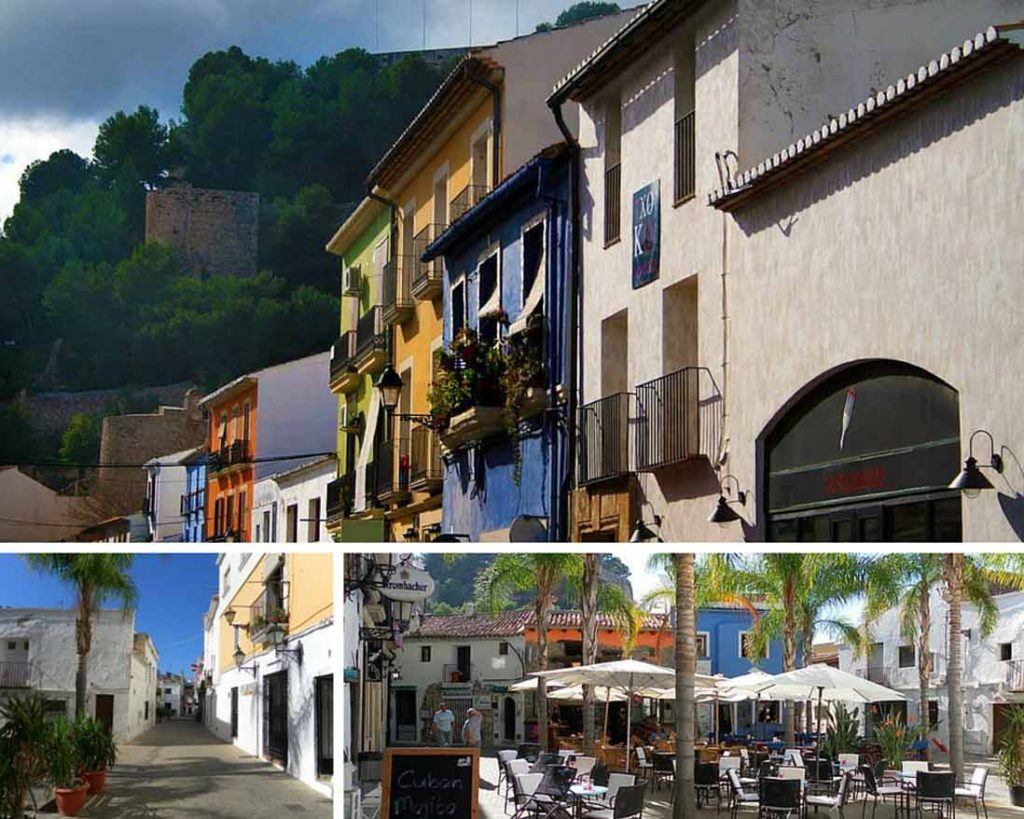 The district will take you unequivocally to the port of Denia, one of the most important of the Costa Levantina. There you will find from the typical fishing boats to yachts and large pleasure boats. Do not miss the show in the afternoon arrival of the fishing boats with the day’s catch to be downloaded to be taken to the fish market where they will proceed to the fish auction.

Also remember to visit the Explanada de Cervantes, so called because it was the first port of the peninsula where the famous writer Miguel de Cervantes disembarked after his captivity in Algiers. There you will see a sculpture of the writer, and in the shade of hundreds of palm trees,a market with many craft stalls and local produce is installed every day in summer from 18:00; definitely a city that invites you to walk and relax. 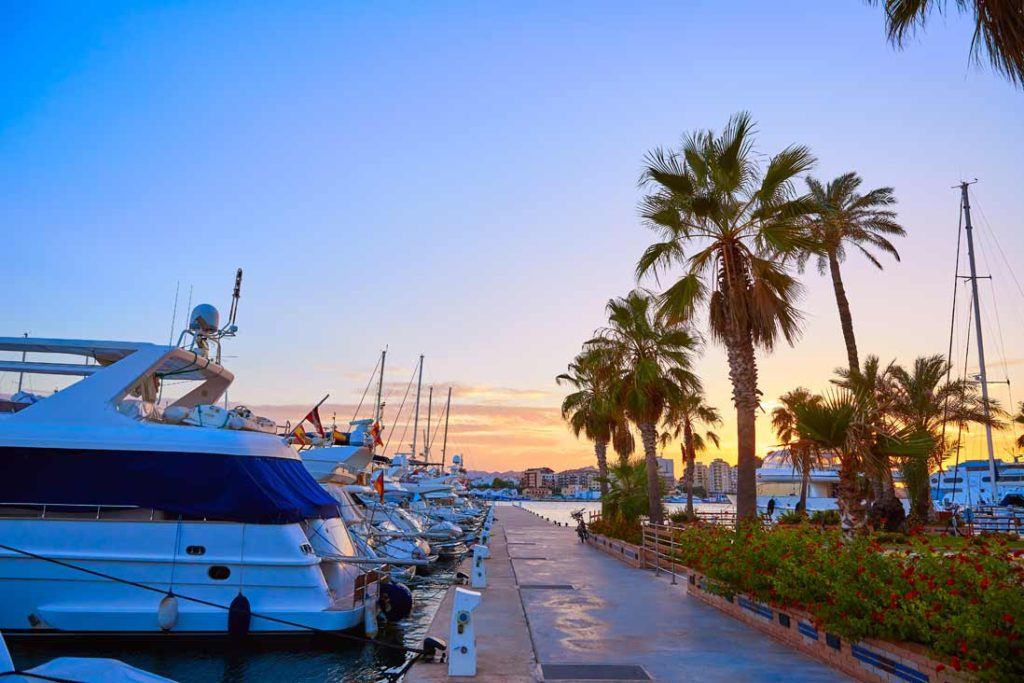 Enjoy this great video of the area of Javea, Denia and Moraira

Other intersting places in Denia 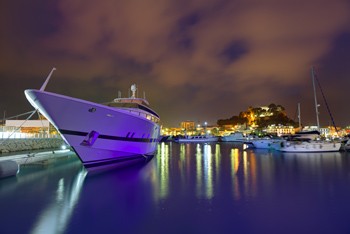 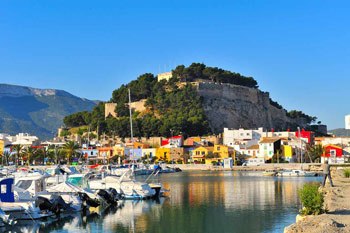 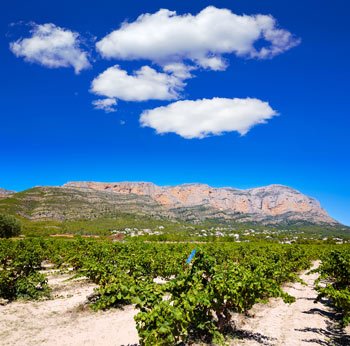 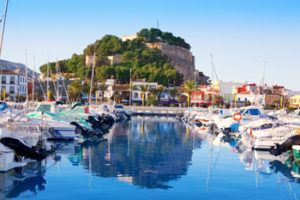