The old Center of the city today become one of the most emblematic places and most charming of Benalmadena, situated on top of a 300m high Hill.

The Benalmádena Old Town is one of the most emblematic and most charming places of the town . The historic city center and the old city center is located a the top of a hill 250 meters high above the sea and the coast 2.7 kilometre , being inside, the place retains the charm of the Andalusian mountain villages.

From here there are amazing views and you can admire the coastline, since antiquity, they decided to reflect this fact in his shield showing the sea, the mountain with some Oaks and a tower watchtower. 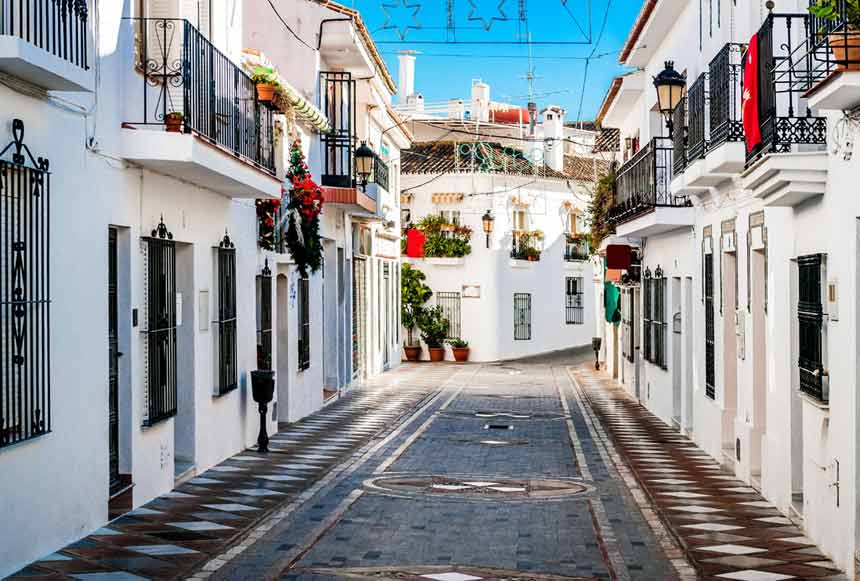 Learn about the history of the Benalmádena Old Town

It’s a place with a long history. Already in the 11th century after the Muslim invasion Benalmádena was a walled town and there was a fortress that protected the inhabitants of the place of invasions and pirate attacks. At the same time is the place name Benalmádena du Arab origin comes from the word Ibn – al – Madena. The Muslim fortress would be destroyed by the Christians in the 15th century leaving the deserted town. Later Fernando el Católico send it to repopulate with 30 old Christians, but fate did not want to leave it and an earthquake and the continuous attacks of pirates contributed to again these uninhabited lands to stay.

In the 17TH century Benalmadena again suffered an earthquake and a tsunami that would destroy the fishery but finally the fate of this land changed in the 18th century, when an Italian called Félix Soseleiso decided to settle in these lands and create 6 paper mills to provide the Real factory of Playing cards that would send their production to America. Since then the municipality began to repopulate up to the present day. 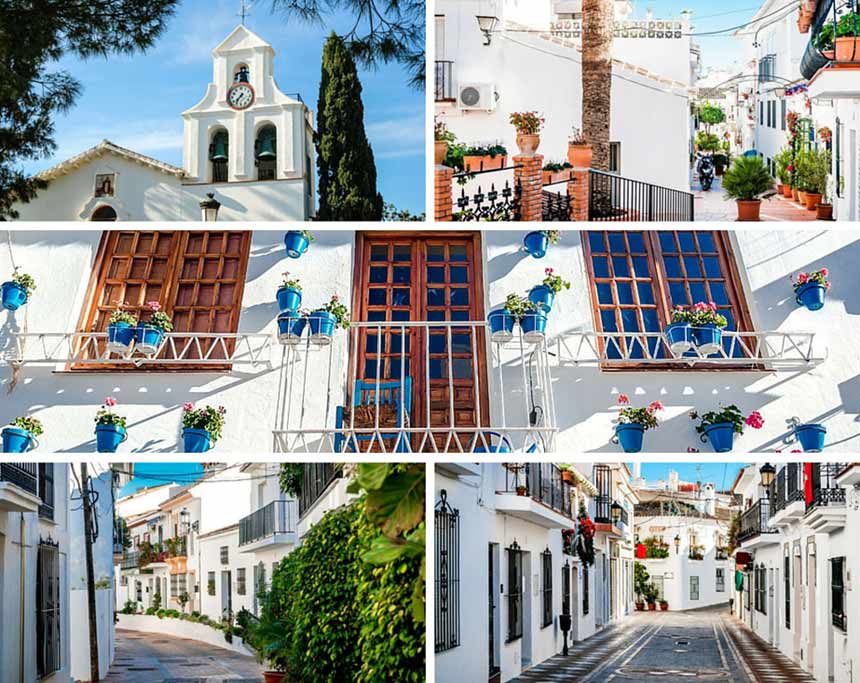 You will fall in love, its labyrinth of cobbled, narrow streets surrounded by houses of immaculate white color to highlight with the colors of the flowers that adorn its balconies. No doubt a typically Andalusian landscape. It is a beautiful place, its streets are pedestrian and true romantic air. All that contrasts with modernity, luxury and glamour of the port. Noteworthy is the beautiful church of Santo Domingo de Guzman as the oldest in the municipality and a visit to a viewpoint from which to enjoy an exceptional view. 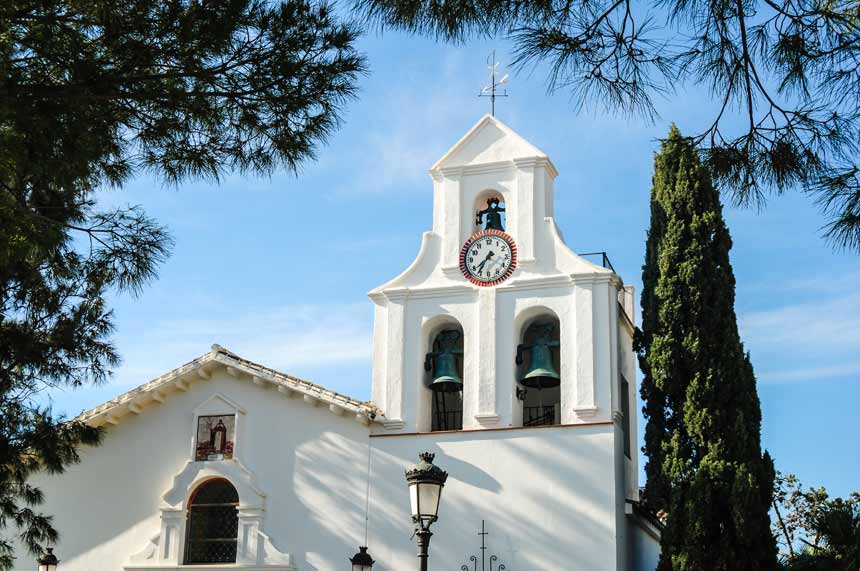 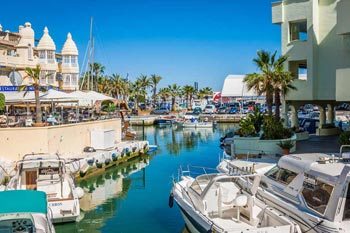 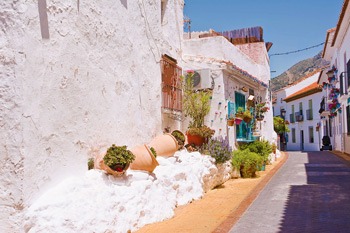 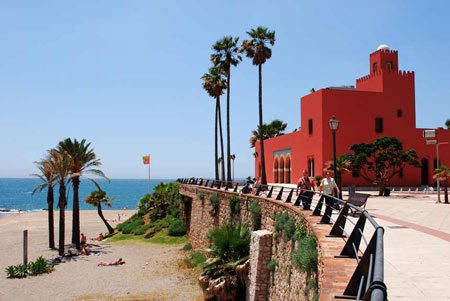 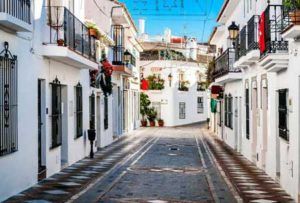