Cullera Castle, Valencia, Spain: What to do and see? - Tripkay guide

This fantastic fortress of Muslim origin stands majestically on montaña de las Raboses, controlling the entire coastline, the bay and the mouth of the Rio Júcar.

The Cullera Castle and its walls are one of the most important monuments of the city. It was declared a Property of Cultural Interest. From the viewpoint, it is around 200 meters high and you can enjoy a panoramic view of the Cullera and the bay that opens to the Mediterranean Sea and the mouth of the river Júcar, highlighting the importance of this enclave. 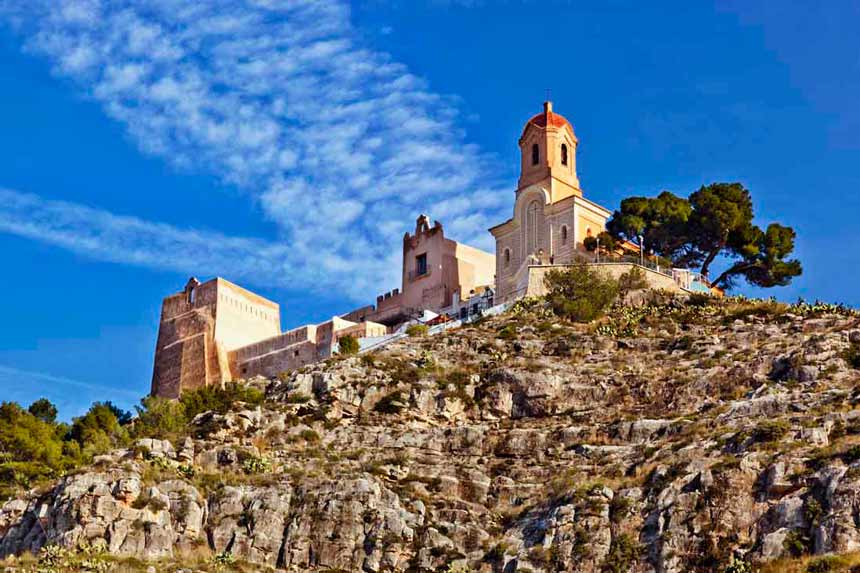 The Cullera castle is a construction of the tenth century, of the Caliphate era, built on the remains of another Ibero-Roman building. It was at the time of the Reconquista when King James I decided to reform and expand the fortress.

The walk between its walls is a return to the past, to walk through its corridors and most emblematic halls letting your imagination, get in the skin of those who lived and fought within the walls of this robust strength more than ten centuries ago is an experience not to be missed. During the visit, you will enjoy a museum, the chapel of the Virgin and of course the armory. 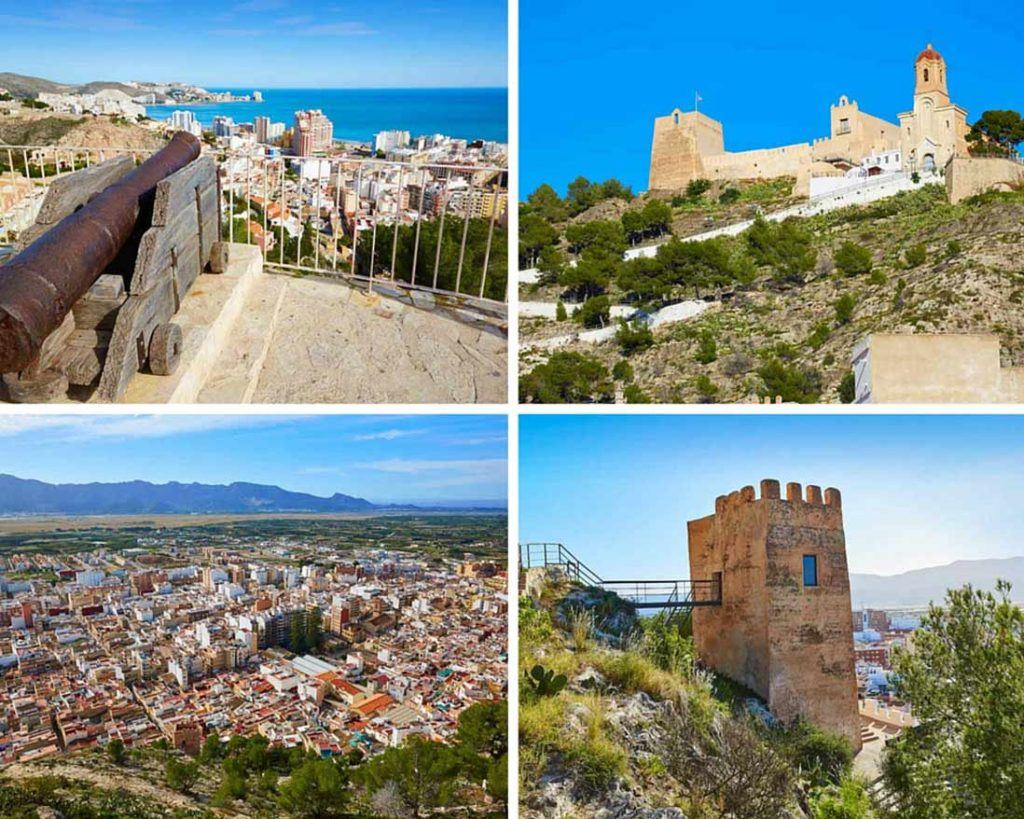 Attached to the Castillo is the Santuario de la Virgen de Nuestra Señora de la Encarnación Sanctuary. Just as in the chapel of the Castle, the image of the Virgin is venerated here. It highlights the main facade, where you can see the bell tower with a dome of glazed tiles. The interior is composed of three naves separated by pillars. The nave is covered by barrel vaults with lunettes. 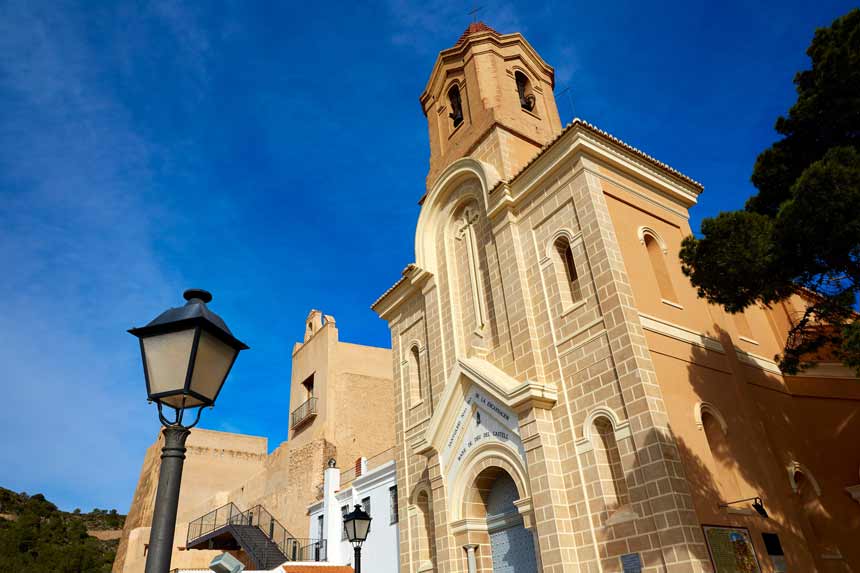 How to get to Castillo de Cullera ?

To reach the Castillo de Cullera, we have three options:
We can make a nice excursion walk from the old town. Go on foot along the Camino del Calvario road that is part of the Barrio del Pozo, in the historical center, is a pleasant hike enjoying the scenery.
We also have the option to use our own vehicle. Access by car via the C/ Rellano de San Antonio, in the tourist area of San Antonio Beach.
And the third option is to go by tourist train, but this is only possible in summer. 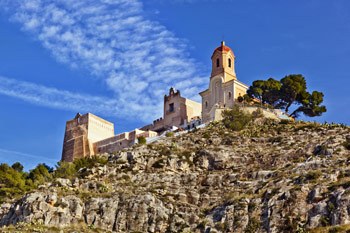 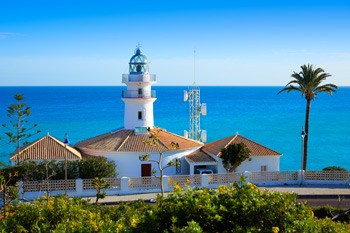 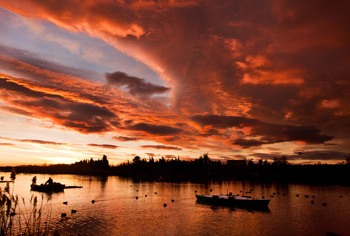 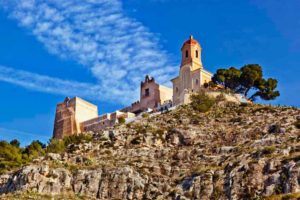