Discover the nooks and interesting places among the alleys of this city with over 2000 years of history at a crossroads of cultures.

There is no better place to start to explore and learn about the history of this city than touring the Old town of Sagunto. A lovely stroll through its narrow cobbled streets will quickly transport you to another era. 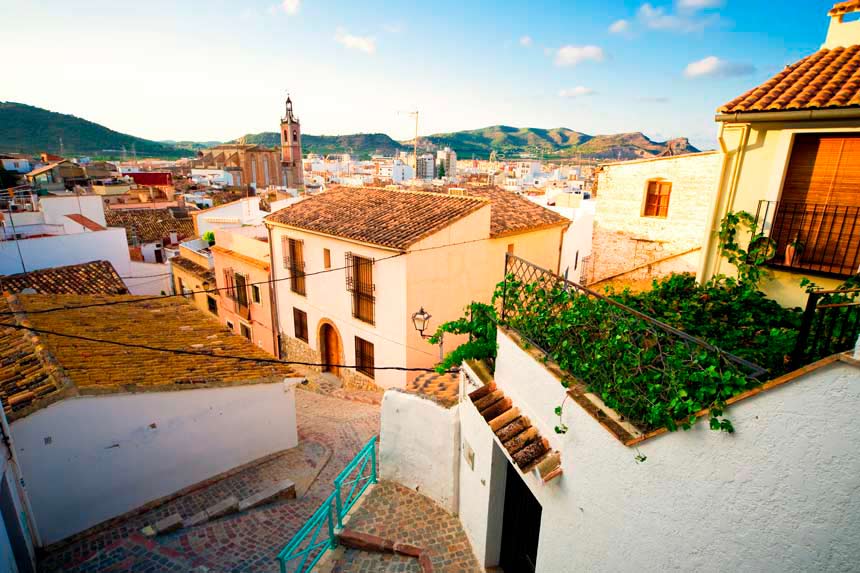 What to see in the Old Town of Sagunto?

You can start the tour at the Plaza Mayor arcaded next to one of its most emblematic monuments, the Iglesia de Santa María, the remains of the Templo a Diana, a construction of the V BC declared a National Monument. Near here, in Calle Abril, behind City Hall we find the Islamic side, in front of the Plaza de la Peixateria, where we find the Atzucat de la Palmera, which is a typical Muslim alley; the Horno de los Baños Árabes, and the shield of the Múzquiz; where the Arab Baths were formerly located. Also, we find some vestiges of the old medieval wall that connects the Castillo de Sagunto with the city and served to protect it from possible enemies. 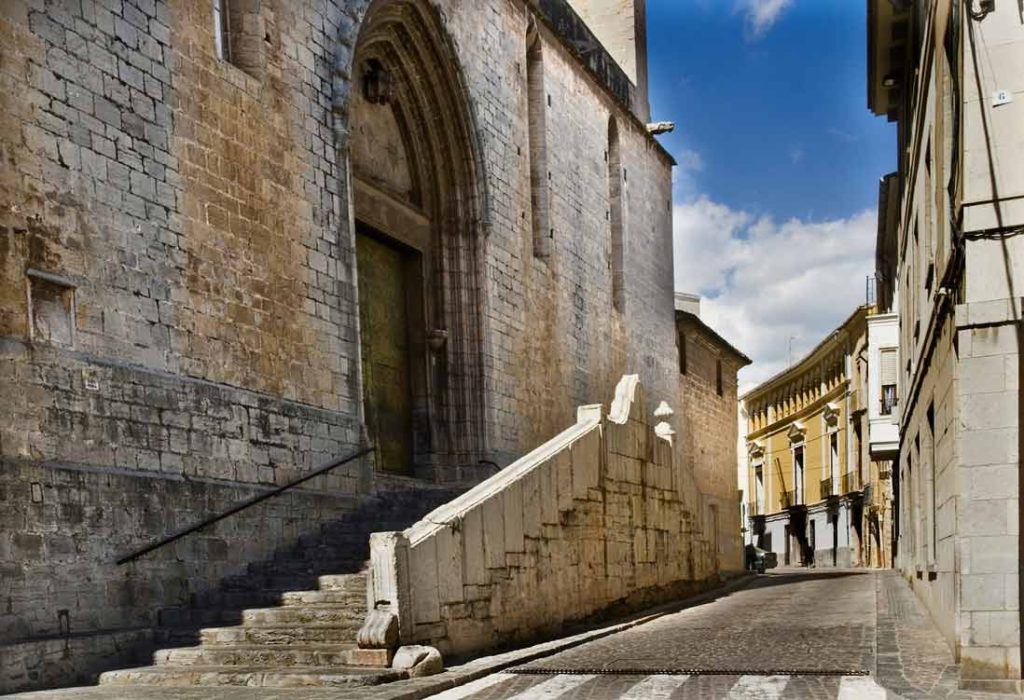 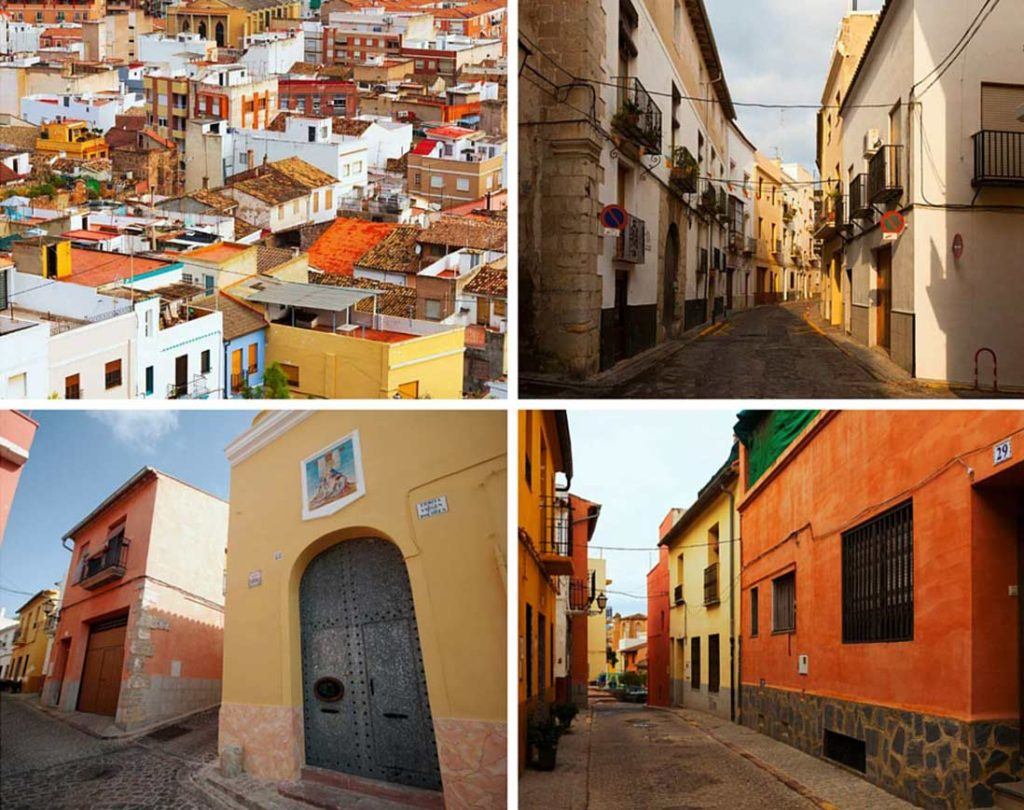 With the advent of Christians a few centuries later, the physiognomy of Islamic streets and streets that used to be filled of souks are now stately homes with the arrival of major Christian families; these homes can be found today in Calle Cavallers.

Near the castle, after passing through a portal with a semicircular arch called Portalet de la Sang, we find the Jewish quarter. It is a charming area with a well-preserved track. You will fall in love with its narrow cobbled streets; touring the neighborhood you will see the street where street butchers stood, the rabbi’s house and the synagogue, or the buildings in which people used to spend their lives.

Following the tour of the Old town of Sagunto, the streets lead you unequivocally to the Anfiteatro Romano; and above the Castle, both monuments are a symbol of Sagunto. 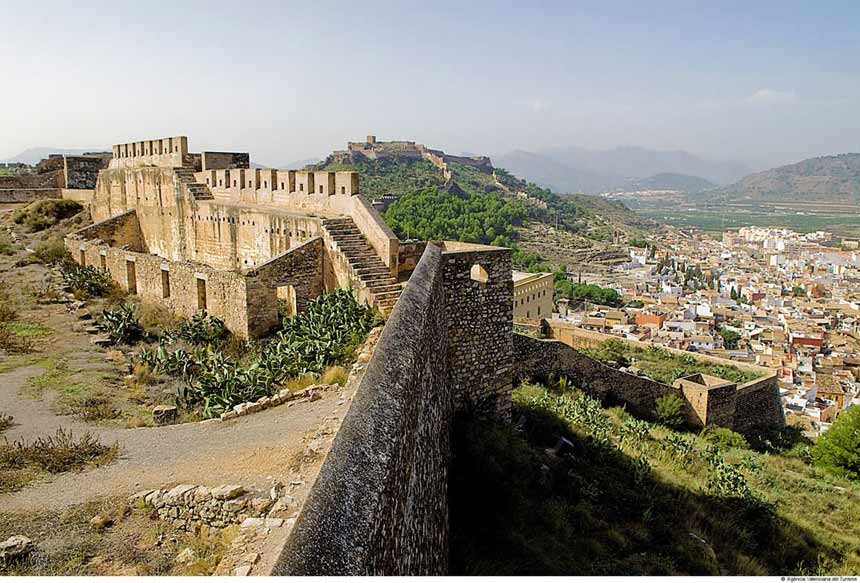 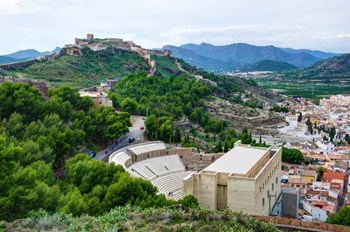 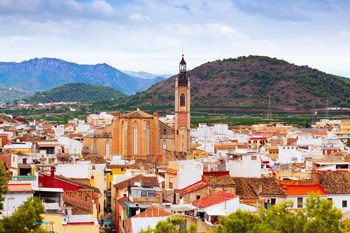 The Essentials spots of Sagunto 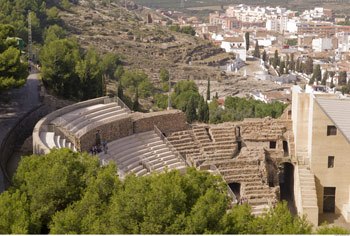 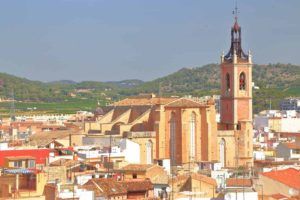