Silk Exchange: What to do and see in Valencia? Spain - Tripkay

Gothic masterpiece located in the heart of the "Mercat" neighborhood. One of the most beautiful buildings in the city of Valencia

The Silk Exchange or Lonja de Seda, called to Lonja de los Mercaderes,  is one of the most emblematic buildings of the city. It is a masterpiece of Valencian civil Gothic, illustrating the prosperity and wealth of the fifteenth century which is one of the most important commercial cities of the Mediterranean, Valencia city.
It is located in the heart of Barrio del Mercat, in the Plaza del Mercado and near the Iglesia de Santos Juanes. 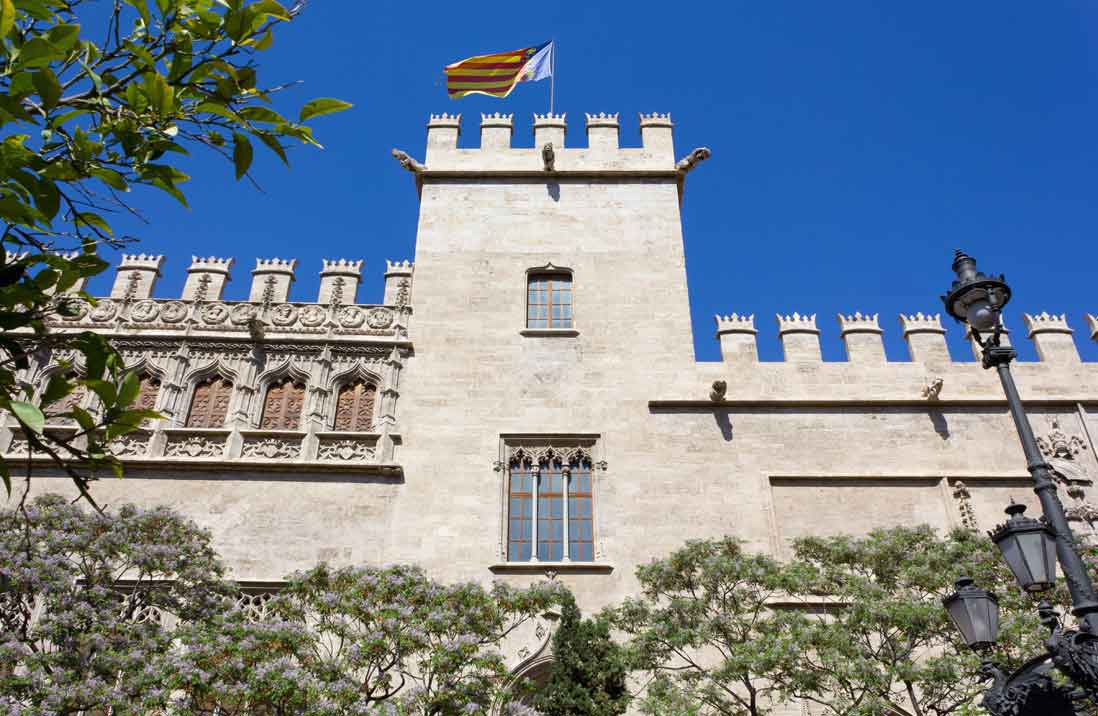 The Silk Exchange is the recreation of a paradise

This beautiful building was declared a World Heritage Site in 1996. The work is a sample of the gold Century of Valencia. It was a period of great economic and cultural growth, in which a new bourgeois class that was engaged in thetradeof all kinds of goods across the Mediterranean in the Middle ages was the protagonist in the fish market. Merchants gathered to carry out their negotiations and silk weaving was the most important industry in the city of Valencia.

The building of the Silk Exchange was begun in 1483 and completed in 1548. Resulting in a majestic work that is divided into four parts: la Sala de contratación, el Pabellón del consulado, el Torreón and el Jardín.

The work was designed as a temple to the merchants, where it was intended to symbolize a paradise. With very high ceilings and spectacular columns simulating palms holding and some vaults painted in blue sky they simulate the stars. Its highlights include fine windows, shocking twisted columns, gargoyles, beautiful doors, the noble shields of the Crown of Aragon and the Kingdom of Valencia, and the magnificent battlements of delicate forms. Without any doubt, here you can have a real architectural jewel in the heart of Valencia. 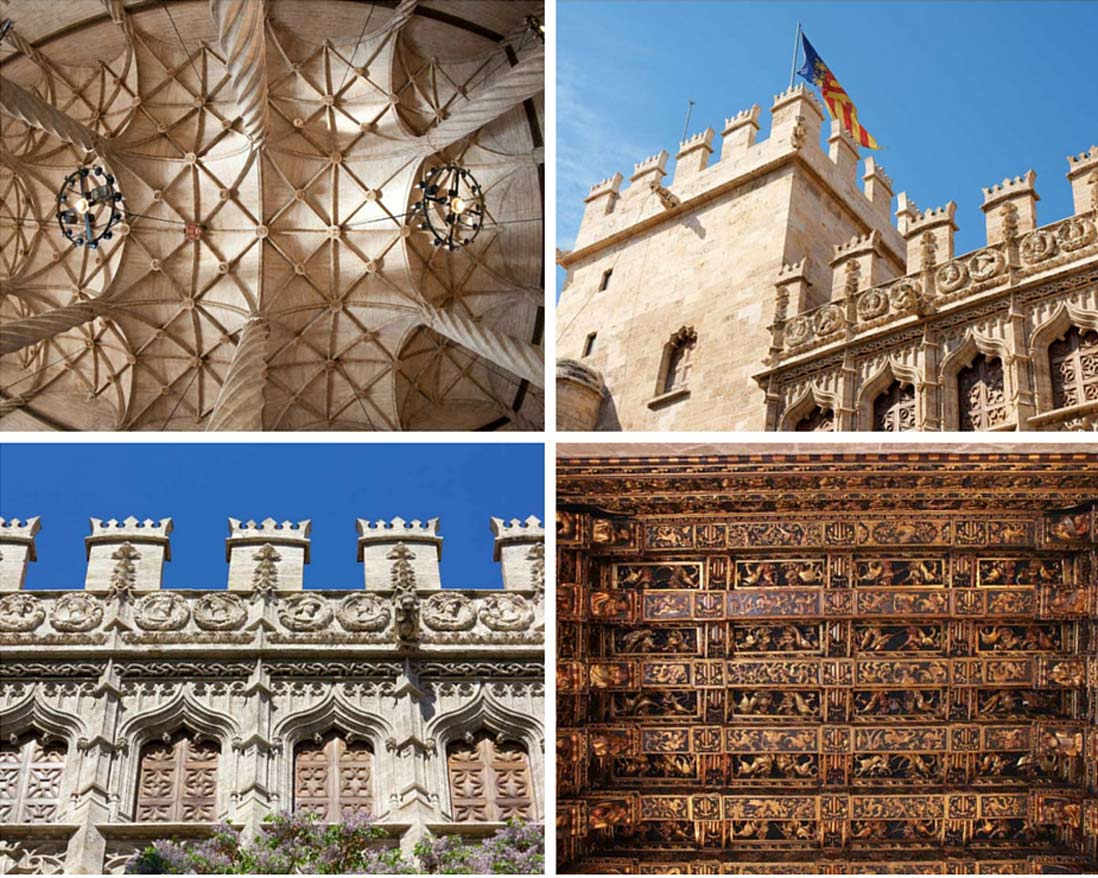 Information about the Silk Exchange: 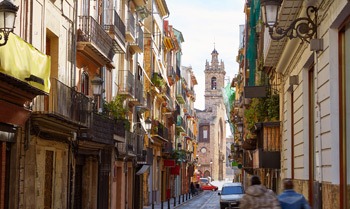 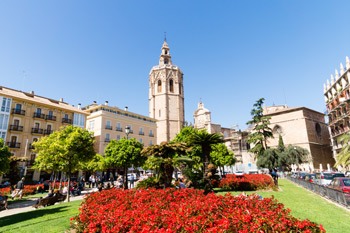 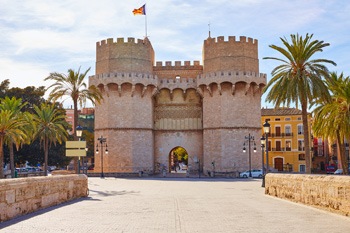 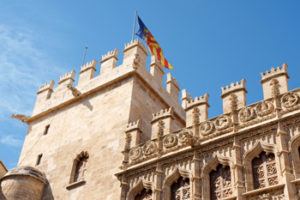 Gothic masterpiece located in the heart of the "Mercat" neighborhood. One of the most…